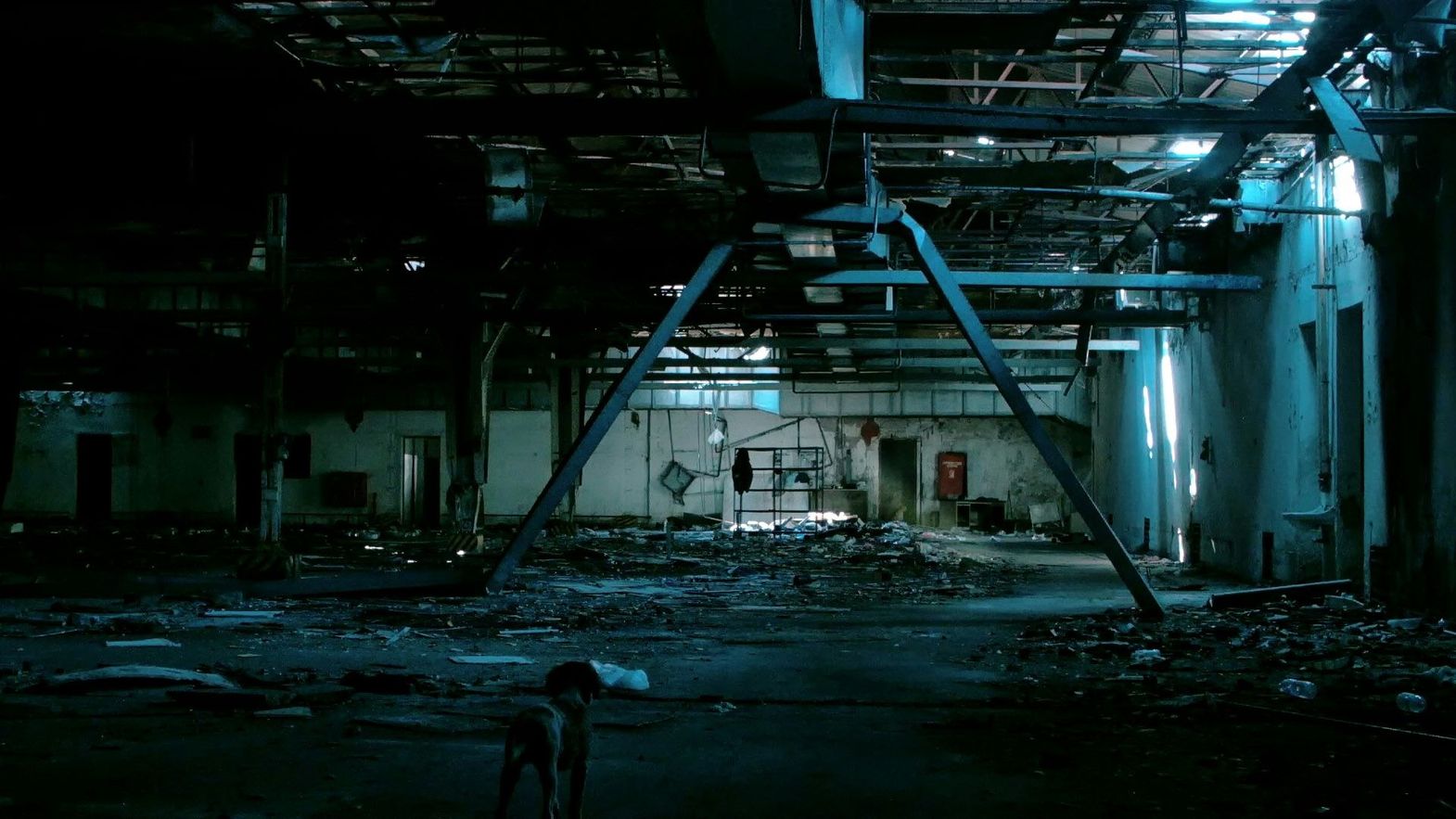 Mantas Kvedaravičius decided to return to Mariupol – where he had made a film – to chronicle the conditions of the people caught in the pincer of the grip of the Russian siege. A Lithuanian, he had made a name for himself with a handful of films that were very well received at festivals around the world. The news of his death, at first shrouded in a series of conflicting reports, was one of the most violent shocks of the Russian-led war in Ukraine. Prologos is an unpublished film, almost a documentary studio for his magnificent Parthenon (he once called it a prequel), a film that he had presented in 2019 at the International Critics' Week in Venice. The film demonstrates the extraordinary gaze of Mantas Kvedaravičius. An industrial world reduced to its bare bones, populated by refugees, while those fleeing the war in Syria arrive at the gates of Europe. A world in which mysterious, ancestral voices resound. A diary of the end, captured with both humanist and entomologist precision in which the world is filmed with great feeling, with the awareness of one who knows that perhaps the world is watching him before his demise. Rarely has the filmed testimony reached such levels of empathy with the observed object. Mantas Kvedaravičius’ gaze reaches points of astonished, dizzying amazement, without giving up even an ounce of lucidity. Prologos' images are among the most powerful in contemporary cinema. Being able to present this film as a tribute to Mantas Kvedaravičius, torn from his loved ones and the cinema by the Russian imperialist war, is a tribute due to a director, to a writer, whose path we had the privilege of crossing for a brief moment. And if, as Serge Daney said, "cinema exists only to bring back what has already been seen once – seen well, seen badly, unseen", Prologos contains all the discourses that cinema has yet to make. And that now, after the tragic and unacceptable death of Mantas Kvedaravičius, it becomes even more urgent to do so.