She’s starred in movies that have gone down in history, from La Boum to Braveheart to the James Bond franchise. Before the Piazza Grande screening of Jean Paul Civeyrac’s Une femme de notre temps, Sophie Marceau talks about her new, intense role: a female character looking for a balance between moral integrity and reclaiming her own value. 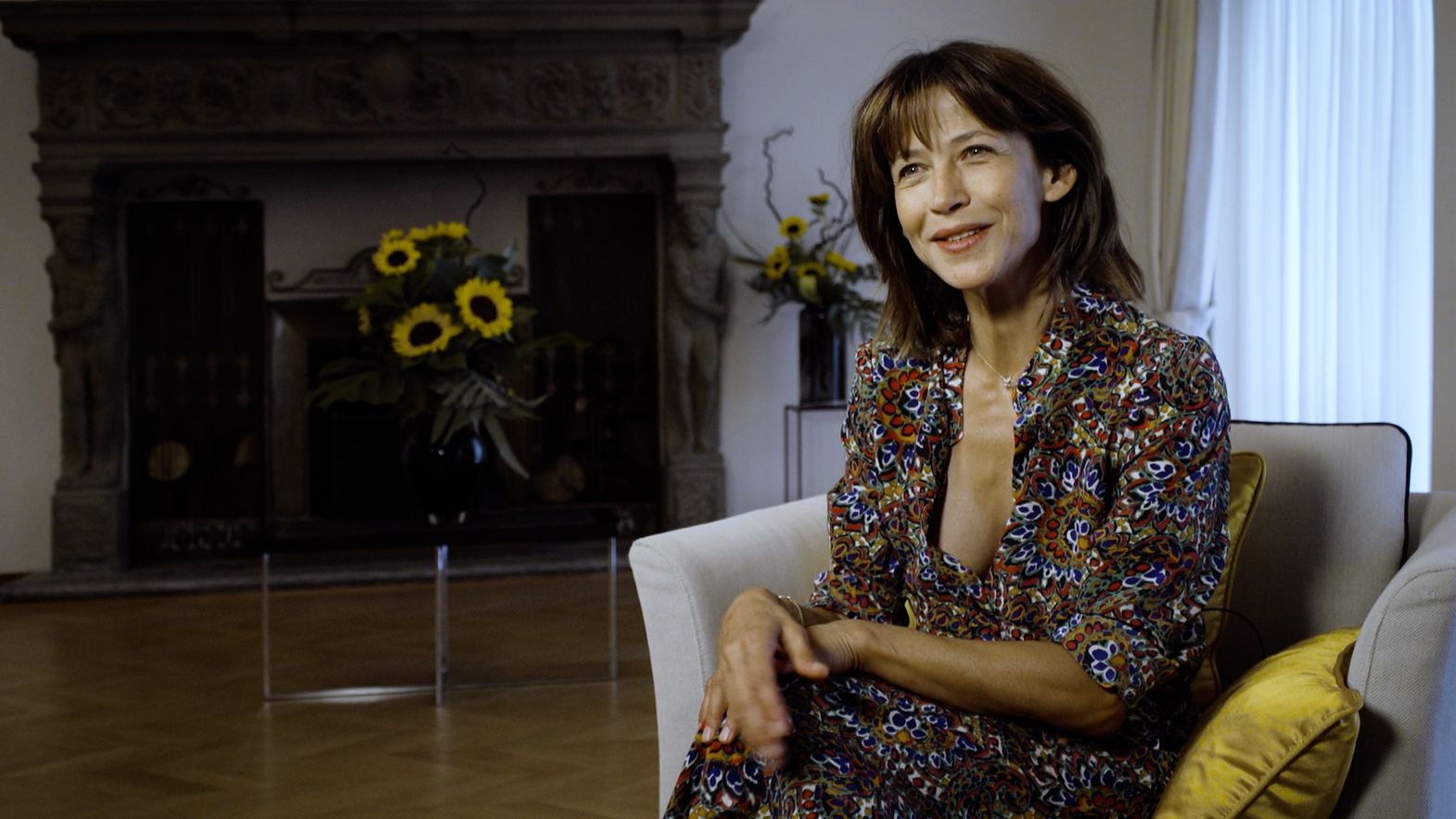 What does this woman represent for you, what elements did you find fascinating?

She is an amazing character in a film that remains mysterious. I don't know all the answers when I read a script. The only thing that matters is whether it engages me, whether I believe in it, more than knowing the reasons for everything. The human soul is complex, which then is the heart of the film. The tale of a policewoman writing books, whole, focused, with a family, still in love. A woman with a clear sense of morality, until she lives a personal drama and her life goes in a very different direction. She lets herself be drawn like a bow, she whose hobby is archery. When I read this story I hadn't acted for a long time, I didn't have the desire anymore. It was written as the trajectory of an arrow, straight towards the target. There was something very pure, inner and dense, with a beautiful overlap between form and content.

It’s a contemporary story that depicts underlying violence that can erupt at any moment.

Women are waking up from the millennial patriarchal torpor. She is a woman who has full control of her life, does not compromise and is very direct. Today it is easier for a woman to express her resentment, what she really is. It is not a question of revenge, but of the affirmation of personality according to one's own convictions. A story that reveals the beauty and purity of the character, as well as their suffering, summing up the history of women in general. To state without violence, but with great clarity, how it is no longer possible to go on like this. She fully assumes her responsibilities. She has a code of honor that she is ready to apply even to herself, she is a samurai. I find that giving women back weapons to express their deepest selves is highly relevant today. That's why this character touched me a lot.

In a society that speaks and explains everything, the film raises more questions than anything else.

You don't always have to explain everything. Today we want to know and understand everything even before it happens. As with trailers, I can't stand them. If I see them then I no longer need to go to the cinema, I know the whole film. I love being surprised, trusting a show, an exhibition. I like to discover, to make my personal journey, not to be led by the hand. The film is not explained to you, it lives in the present moment. We do not know what the future holds, we think we know a lot, but they are projections of what we already know. Something totally unexpected happens in the film, which imposes its presence in the path of this story. You can't put it in the trailer, you can't say everything. It is a film of atmosphere, of perceptions, even shocking, there are very violent scenes, but without many words. Too many are always used. 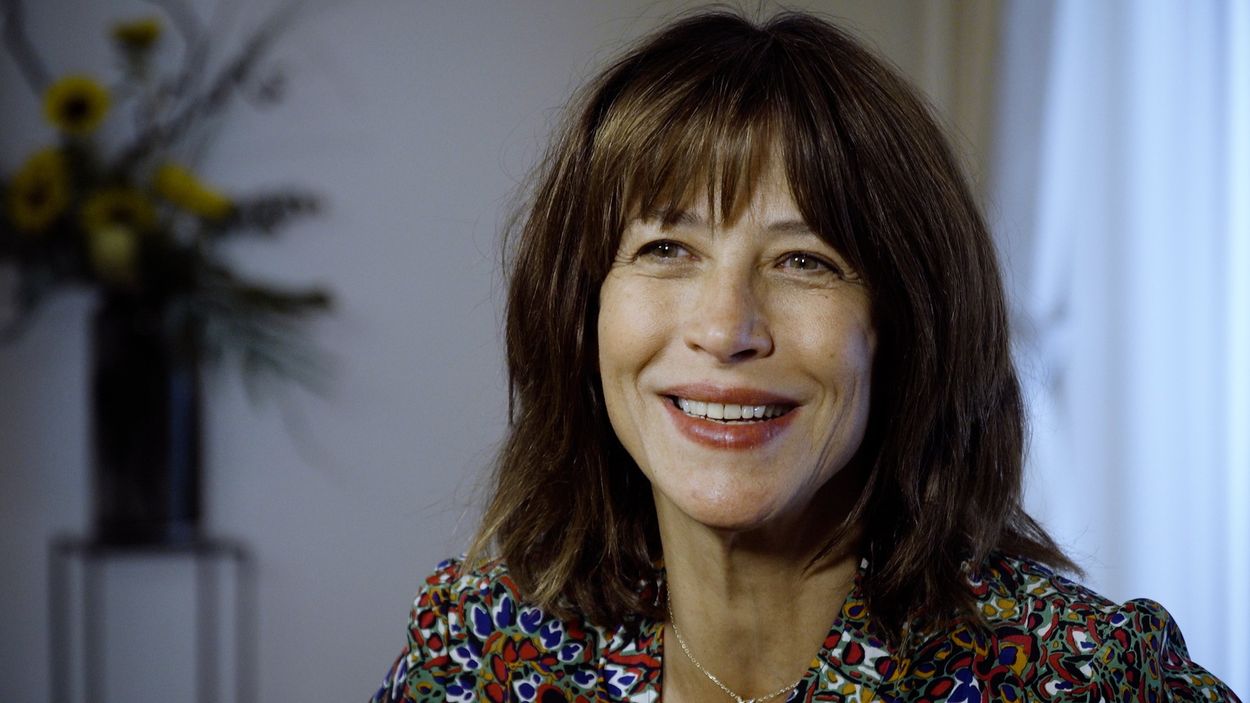 Her character establishes a very strong relationship with her surroundings.

The places tell the life of people: the home, the city in which they chose to live, the family.  It is clear that this woman loves nature, and is calm. As a policewoman she lives with terrible things every day, with detachment and at the same time humanity.  It’s a hard life, she needs the balance given by her husband, the house, to go running in the woods, concentrate by shooting with the bow.  She is a woman who seeks balance, the meaning of things, who reflects and writes. But the balance is always fragile.

Are meetings with the writers important to assist your choices as an actress?

They have to give me different things. I hate to repeat myself, I am not able to do the same thing twice. I hate with all my heart the idea of taking refuge in roles that are always the same just because they’re comfortable. The best chance I have of committing to something is when I read a story I know nothing about by a writer I don't know. Already the idea of someone or something I know bores me. I was not familiar with Jean Paul Civeyrac's work when I read the script. He is a great lover of cinema, which he knows well and respects in its mise en scène. He transported me into his world. It was a discovery.