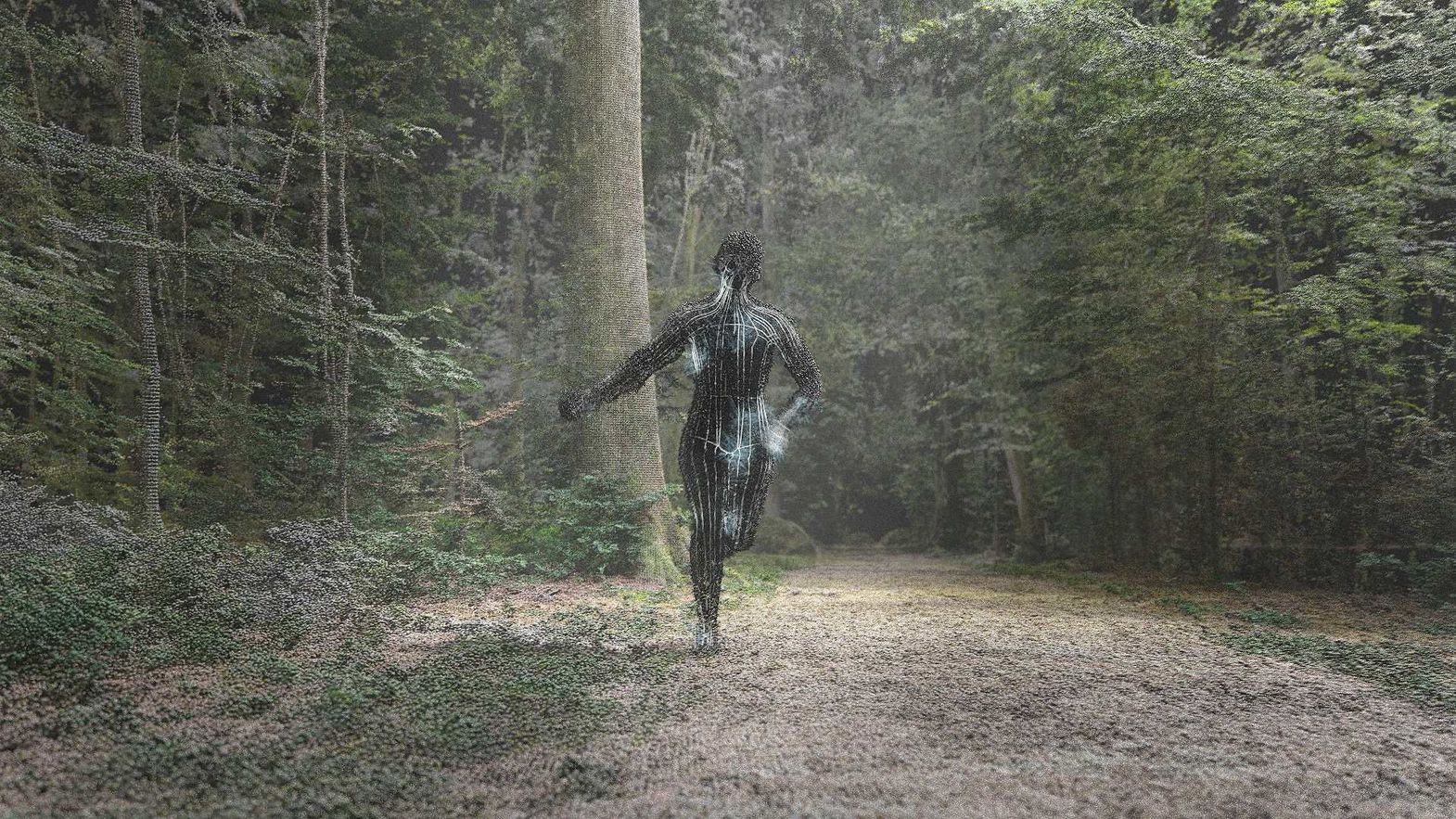 The seventh Pardi di domani program is no easy feat. Political and personal, it explores the many forms of destruction and humanity’s violence. The opening film is the Corti d’autore competition title Chant pour la ville enfouie, a 43-minute documentary by celebrated filmmakers Nicolas Klotz and Elisabeth Perceval. A forceful poem dedicated to the eradicated Calais ‘Jungle’ and its forcefully displaced inhabitants that casts a piercing look at the chaos and pain emerging from Europe’s migration policies. The film is followed by Limites, competing in Concorso nazionale, a visually striking and immersive animation by Simon de Diesbach. As the filmmaker’s favorite forest, a place of physical exertion and contemplation, is slowly destroyed by an ever-growing gravel quarry, he decides to 3D scan it to preserve its memory. Faccia di cuscino by Saverio Cappiello tells the story about three friends on a quiet afternoon in a small town. Between peer pressure, rivalry and hierarchy, violence is both the norm of their interaction and mode of communication and assertion. Beautifully captured, it depicts the many reasons for violence to erupt. Closing the slot is L’Enfant au diamant by Pierre Edouard Dumora. As an explosion disrupts daily life, an anti-terrorist soldier, is called up to fulfill her service. A dystopian, fictitious, critical and realist film that explores the presence of reactionary politics, the consequences of fear, violence, and nationalism.