One Day to Go Before Locarno75

The 75th Locarno Film Festival is officially starting on August 3, but there will be the usual appetizer 24 hours before. 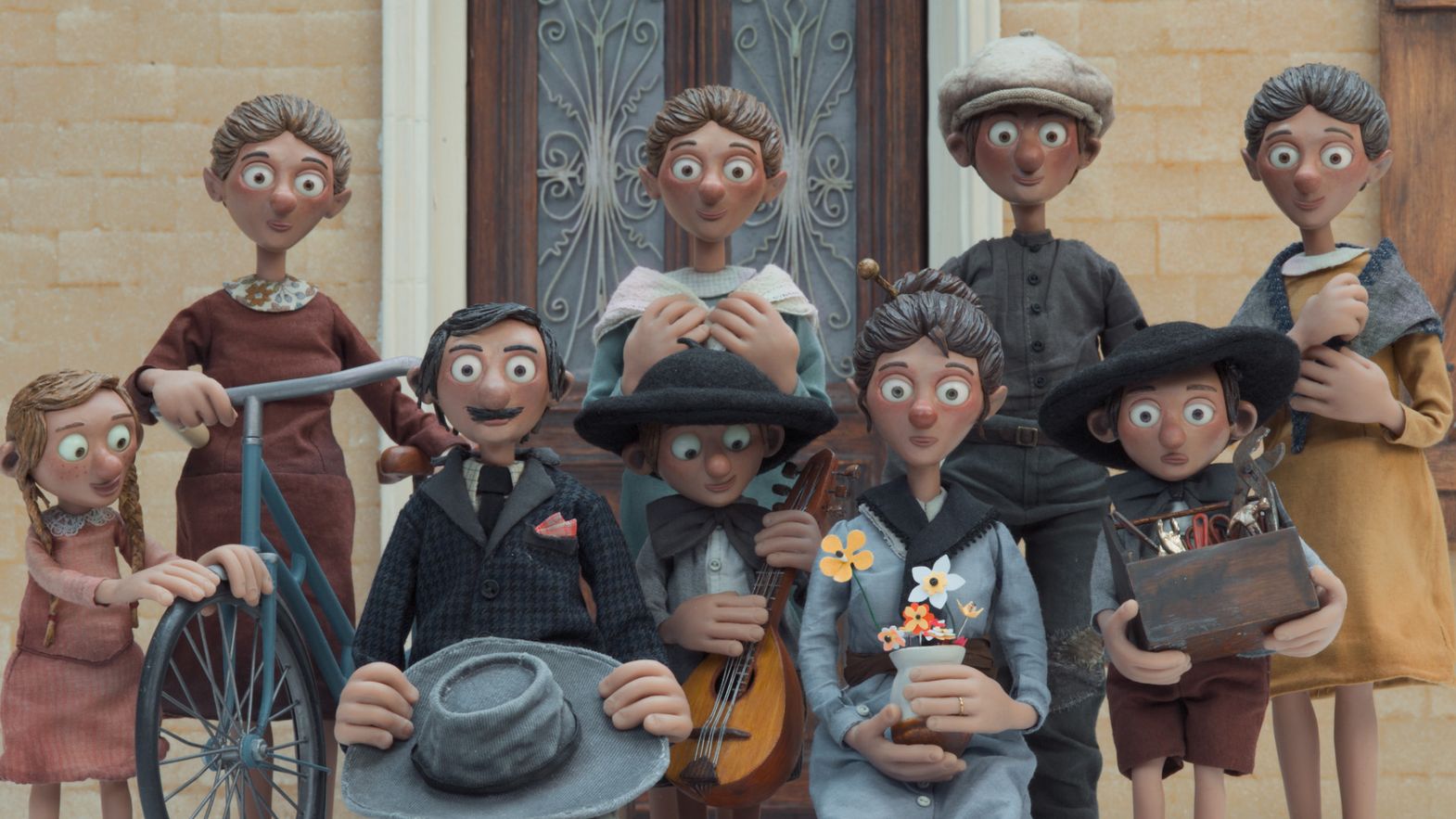 No Dogs or Italians Allowed
As is customary, this year also comes with a Pre-Festival. The night is devoted to families, with the Festival partnering with la Mobiliare to provide a special treat for local audiences, and beyond. On August 2 at 9.30 PM the Piazza Grande screen will come to life with the free screening of Alain Ughetto’s No Dogs or Italians Allowed, winner of the Jury Prize and Prix Fondation Gan at this year’s Annecy International Animation Film Festival.
The film, a charming stop-motion tale co-produced by France, Italy, Switzerland, Belgium and Portugal, is based on the true story of Cesira and Luigi, an Italian emigrant couple fleeing the misery of Italian alpine valleys in the 1920s to start a family in France. A story that resonates with Canton Ticino’s own migratory history.

Locarno Is Confidential on RSI LA 1
Lorenzo Buccella chronicles 75 years of the Locarno Film Festival in a documentary airing in primetime on August 2 and available on Play Suisse from August 3. It won’t feature each of the 75 years that are part of the Festival’s history, but it will have the essence of what has made this such a long history. Locarno Confidential is the documentary that journalist and author Lorenzo Buccella wrote for RSI, airing on RSI LA1 on Tuesday, August 2, at 8.40 PM, to celebrate the beginning of Locarno75.

Written by Lorenzo Buccella, directed by Chris Guidotti and produced by Michael Beltrami, Locarno Confidential is a fast-paced story that recounts one of the best known and most fondly remembered stories of the Ticinese cultural landscape, while still managing to surprise and make the viewer feel at home. A home that, for 75 years, has had Piazza Grande as a giant-sized living room, inhabited by all those who have worked for the Festival, grown up with the Festival and been spectators of the Festival. A story that begins with a “No” – from Lugano – and continues with strong personalities, hard-earned freedom, the ability to interpret and foretell the times we live in, and the essential bond with a territory that coincides with the event for eleven days, when Locarno becomes the Locarno Film Festival. Having already written Locarno On / Locarno Off: Storia e storie del Film Festival, the book that celebrates Locarno75 with two parallel and complementary trajectories alongside the essay collection Sguardi oltre il cinema (both published by Casagrande), Lorenzo Buccella has put his great knowledge of the Festival at the service of its essence: cinema. That is to say, discovery, exploration, courage, vision. It’s Pier Paolo Pasolini, Bruno Ganz, Spike Lee, Kathryn Bigelow or Marlene Dietrich; and also, the chairs in Piazza Grande, the screenings in the rain, of the “Tarzans” hanging from the trees without stopping by the ticket desk. It’s the courage of an insane, enlightened idea by Livio Vacchini, and the daily, silent work going on behind the scenes. It’s the confidential story of a regular job becoming an event. And, step by step, history.

Locarno Confidential will air on LA 1 on Tuesday, August 2 at 8.40 PM, and will be available on SRG SSR’s streaming platform Play Suisse starting the next day.