On the evening of Thursday, September 15, the Locarno Film Festival is inaugurating a film series that over the course of ten months, until June 2023, will bring ten Swiss film festivals to the PalaCinema 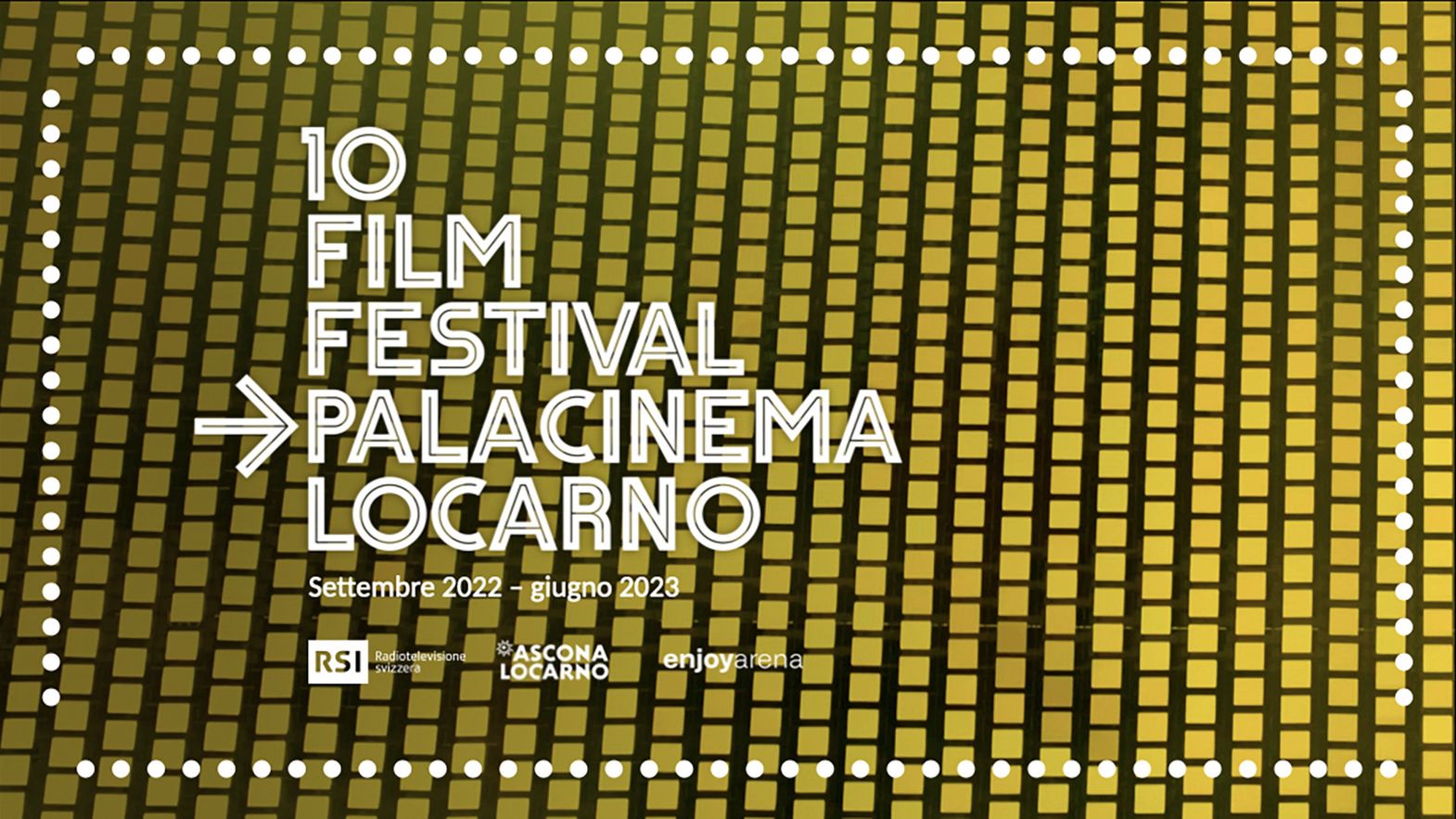 The first of ten. On Thursday, September 15, the Locarno Film Festival will be the protagonist of the first evening of the 10 Film Festivals @PalaCinema initiative. Wanted and conceived of by the new PalaCinema Board of Directors, the ten-month journey - from September 2022 to June 2023 - will accompany the public in discovering national film festivals. And the departure could only be with the Locarno Film Festival, in a certain sense the host and the first Swiss festival ever, with its 75 years of editions that it celebrated this past summer.

For its evening, and to inaugurate the festival, the Locarno Film Festival has chosen to present to the public the masterpiece of film history that was the protagonist of its first edition, in the summer of 1946: Rome, Open City, by Roberto Rossellini. Before the screening, and after the greetings of the Mayor of Locarno and Vice-president of PalaCinema Alain Scherrer and the President of the Locarno Film Festival Marco Solari, the head of the Culture sector of RSI Vanni Bianconi will meet Artistic Director Giona A. Nazzaro on stage for a brief conversation on the importance of Rome, Open City, the revolutionary idea of ​​Neorealism and the political and cultural legacy of Rossellini's cinema. “In welcoming Neorealism from the very beginning - explains Giona A. Nazzaro, recounting the choice of Rome, Open City - the Locarno Film Festival declared its desire to be alongside new cinema and emerging authors. A vocation that has never failed over the course of its 75 years of history. An opportunity, therefore, to celebrate an extraordinary work, as well as the history and future of cinema.”

House of Cinema, Audiovisual and Festivals

The monthly occurrence will also make the PalaCinema, Home of Cinema and Audiovisual, the stage for all the film festivals that will have the opportunity, during the evenings and through the voice of their directors, to present themselves to the public by telling their history, their vision and the direction in which to take the future. A long journey made possible by the collaboration with RSI, the tourist organization for Lake Maggiore and Valli (OTLMV) and Enjoy Arena.

All screenings will be offered at a reduced price of 10 CHF, with the possibility of subscribing to the entire program for 70 CHF. All films will be presented in Italian or with Italian subtitles. Click here for all the details on the evening of September 15 and on the 10 Film Festivals @PalaCinema series.