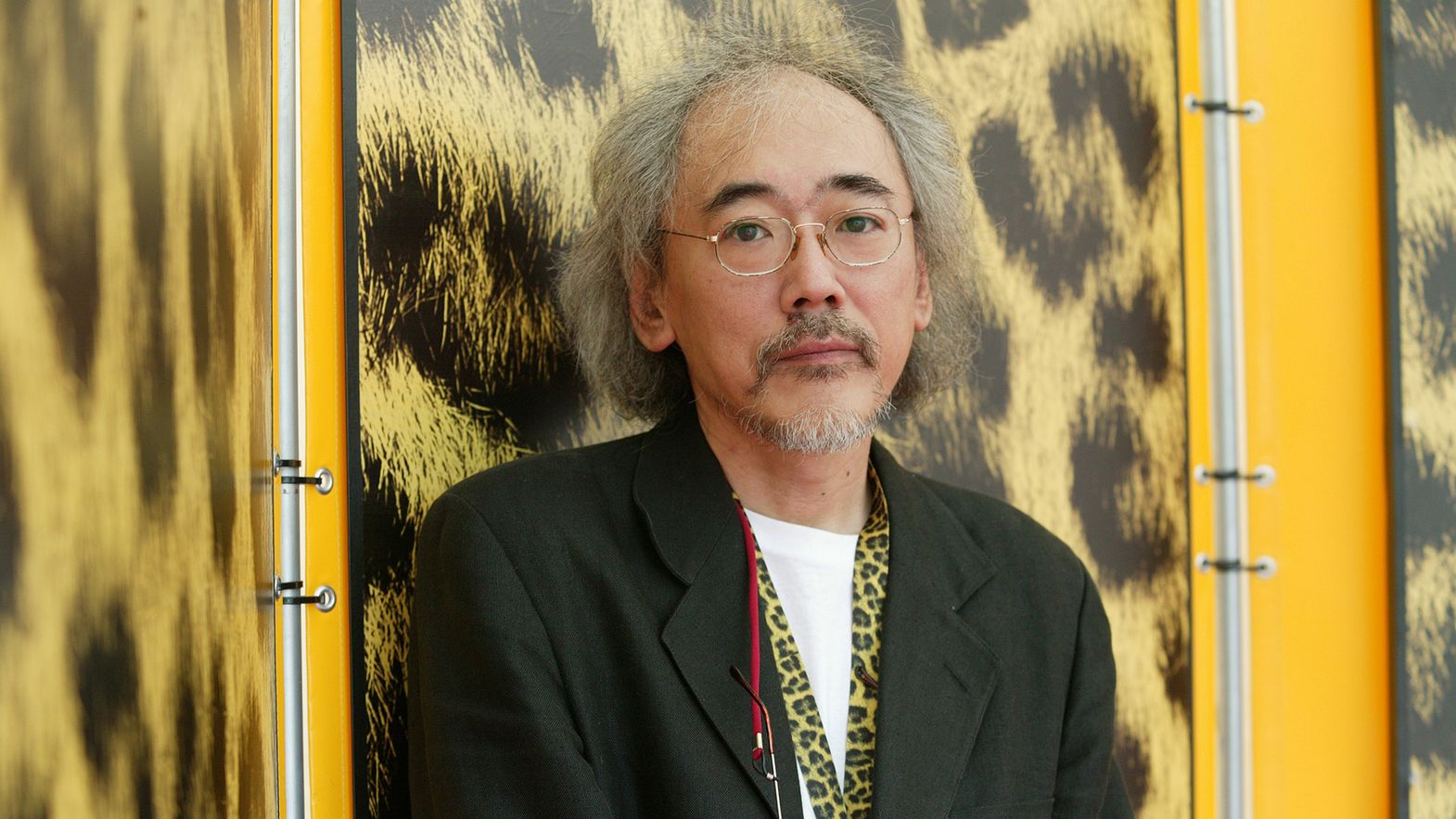 Kobayashi Masahiro was hardly ever mentioned among the great contemporary Japanese filmmakers. It’s hard to tell what could cause this lack of attention towards a director whose work remained consistently remarkable and solid.

He began making a name for himself in the mid-90s and left a mark throughout the early 2000s. Kaizokuban Bootleg Film (1999) and Aruku, hito (Man Walking on Snow, 2001), screened in the Un Certain Regard section of the Cannes Film Festival, while Koroshi (Film Noir, 2000) debuted at the Directors’ Fortnight. His style, especially evident in Man Walking on Snow, was rooted in extracting the elements of the characters that allowed them to intertwine with the environments and landscapes. The exterior became thus an image of interiority. Kobayashi Masahiro didn’t follow any trends.

He made his films with the care and precision of a craftsman of cinema, and his auteur status arose from the gaze and time devoted to his images and stories. And yet, he knew exactly how to deal with the contradictions of contemporary Japan. The excellent Bashing (2005), which competed in Cannes, is proof of this.

Kobayashi Masahiro came to the Locarno Film Festival in 2007, the year of the 60th edition, with Ai no yokan (The Rebirth), a complex, ambitious, decidedly radical film, about two people and their trouble communicating. The director, who also starred in the film, doesn’t do much – apparently – to give people a way into his film, except – and this is vital – providing all the time to claim the space and allow the viewer to gradually inhabit the movie. It’s a fundamental gesture of respect towards the spectator, and the form verifies that promise.

It’s an important, accomplished piece of work, which deservedly received the Pardo d’oro from the jury consisting of Walter Carvalho, Saverio Costanzo, Irène Jacob, Romuald Karmakar, JIA Zhang-ke and Bruno Todeschini. He came back to the Festival the following year, in 2008, as a jury member for the Concorso internazionale, working with Rachida Brakni, Liron Levo, Bertha Navarro, Goran Paskaljevic and Paolo Sorrentino. He then developed a strong bond with the legendary Tatsuya Nakadai, and together they made Haru tono tabi (Haru’s Journey, 2010) and the touching, austere Umibe no Ria (Lear on a Shore, 2016), which has now become his final film.

An avid smoker and drinker, he never gave up any of his less healthy habits. And there are still juicy anecdotes being told today about his relationship with cigarettes. Sadly, Kobayashi Masahiro has left us early. However, we do believe his films will continue to have a dialogue with future generations, like only truly necessary cinema can do.