Nastassja Kinski to be guest of honor at Locarno 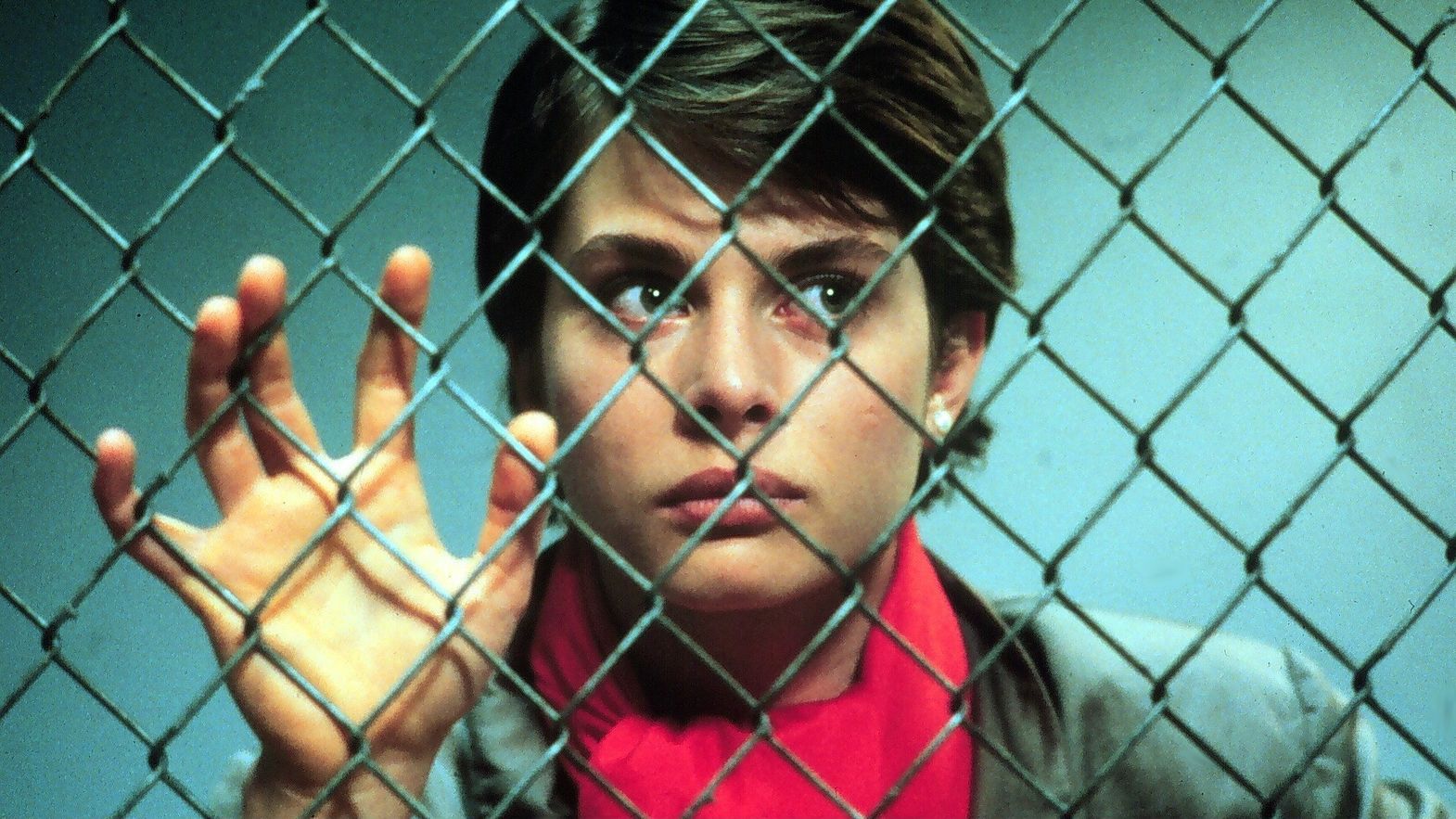 Nastassja Kinski will be guest of honor at the 70th Locarno Festival. For the occasion the German actress will be presenting Cat People, Paul Schrader’s remake of the horror classic by French director Jacques Tourneur, dedicatee of this year’s Retrospective at Locarno.

From the outset of her career, Nastassja Kinski has appeared in films that have become part of cinema history. She was a muse for directors such as Wim Wenders, in Falsche Bewegung (1975) and Paris, Texas (1982), or for Roman Polanski in Tess (1979), and played opposite great actors like Marcello Mastroianni, Gérard Depardieu, Harvey Keitel, Robert Mitchum and Al Pacino.

In Paul Schrader’s take on Cat People (1982), adapted from the 1942 masterpiece by Jacques Tourneur, Kinski’s remarkable performance captures the ambiguous, mutant nature of the character originally played by Simone Simon.

The venue for the Locarno Retrospective on French iconic filmmaker Jacques Tourneur (1904 – 1977) will be the city’s historic Rex theater, now fully refurbished and ready to re-open for the 70th Festival under its new name, GranRex.