The 11 projects of Alliance 4 Development 2022 have been revealed

Alliance 4 Development, the co-development initiative for film projects from Austria, France, Germany, Italy, and Switzerland hosted by Locarno Pro, has announced the selected projects for its upcoming 7th edition. More than 70 producers from across the 5 partnering countries sent in outstanding applications, highlighting the singular draw of the program across Europe. 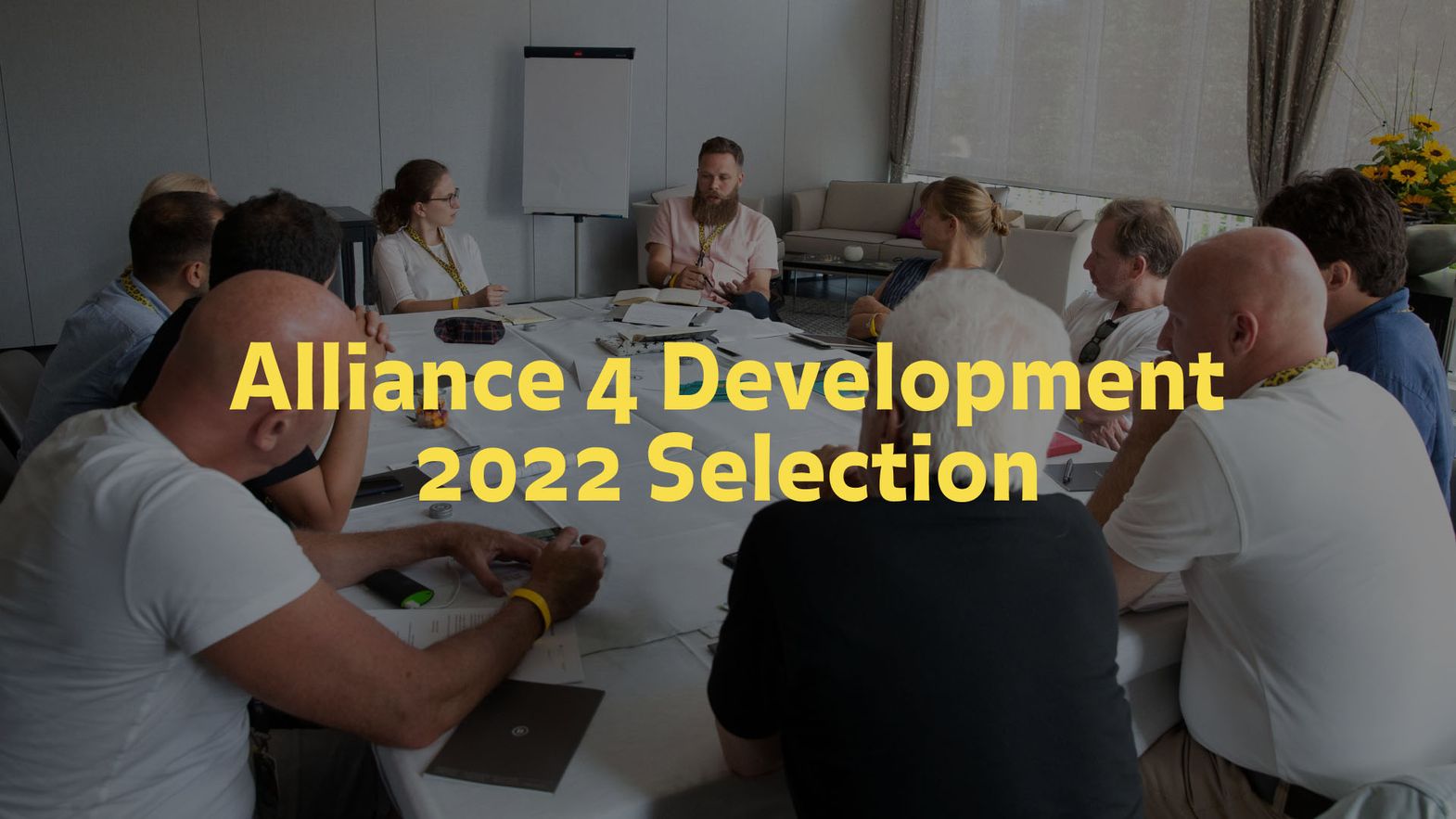 Among those selected for this year’s edition, a majority of the projects were directed by women and an even higher number were the filmmakers’ first feature films. Some are intimate portraits in luscious 16mm. Others the fictional debuts of directors celebrated for their work in documentary. Others still take us to Africa, to a far-flung island off the coast of Australia, or, closer to home, to the fantastical highs of the Swiss Alps.

Whatever the subject or context, the potential to forge partnerships across regional borders will be artistically and developmentally fruitful for all of those just now stepping into the feature director’s chair for the first or second time.

Aimed at developing the market potential of these projects as well as fostering long-term creative and business ties between the five targeted countries, the program of Alliance 4 Development will take place over three days (5-7 August) at the Locarno Film Festival and will welcome delegates from the 11 selected projects (two from Austria, France, Germany, and Italy, plus three from Switzerland).

In the context of Locarno Pro, the producers and directors will be offered bespoke feedback from international experts on their presentations, to partake in one-on-one meetings with potential partners, and attend panels and high-profile networking events.

For the first time the eleven selected projects will also compete for the Alphapanda Market Breakout Award and which consists in consultancy services in the value of 3 000 €.

The Project Manager of the Alliance 4 Development is Francesca Palleschi.