A co-development platform for film projects from Austria, France, Germany, Italy and Switzerland 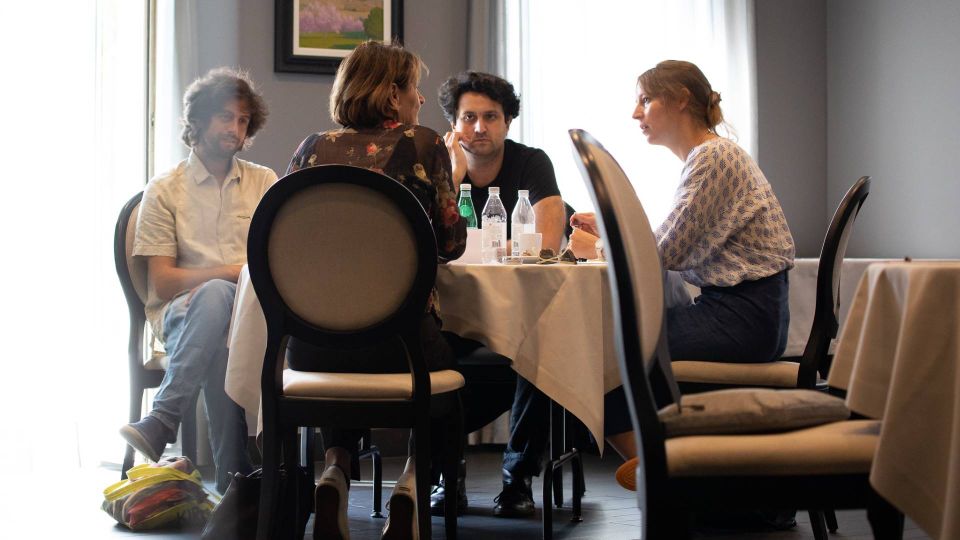 Alliance 4 Development is a co-development program for film projects from Austria, France, Germany, Italy and Switzerland, aimed at future-proofing their market potential and fostering long-term creative and business ties between the five targeted countries.

During the three-day event (5-7 August), delegates of the 11 selected projects (two from Austria, France, Germany, and Italy, plus three from Switzerland) are given the opportunity to receive feedback from international experts on their presentations, to partake in one-on-one meetings with potential partners, and attend panels and networking events.

Eleven selected projects also compete for the Alphapanda Market Breakout Award, consisting in consultancy services in the value of 3'000 €.

Alliance 4 Development is possible thanks to partnerships with CNC (Centre national du cinéma et de l’image animée), France; DGCA-MiC (Direzione Generale Cinema e Audiovisivo del Ministero della Cultura), Italy; FFA (Filmförderungsanstalt), Germany; the Federal Office of Culture (FOC) / MEDIA Desk Suisse, Switzerland; and OFI (Österreichisches Filminstitut), Austria. Their contribution is both financial and operational, since they promote the initiative and handle applications, providing an initial suitability assessment before joining in the final selection process alongside Locarno Pro. A4D is also made possible by contributions from Eurimages, which promotes and sponsors one of the initiative's networking events, and from the European Producers Club, an active promoter of the project which also offers consultancy on the issues covered.

The Project Manager of the Alliance 4 Development is Francesca Palleschi.
For more information, please contact her at: industry@locarnofestival.ch 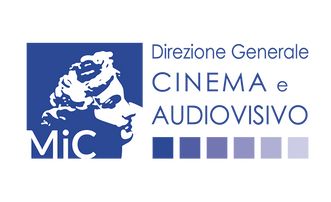 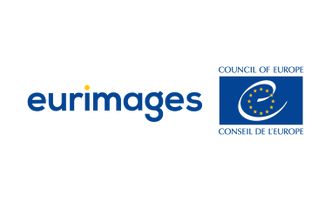