Locarno’s work in progress section, aiming to showcase films in any post-production stage from a different territory, every year. The focus country for the 2021 edition is Switzerland. 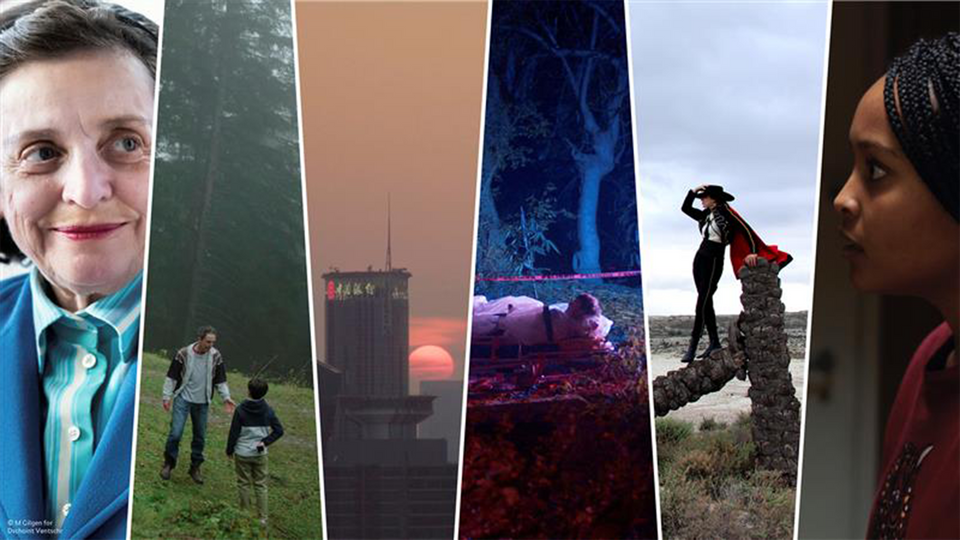 First Look is the work in progress section of Locarno Film Festival, taking place during the Locarno Pro Days and selecting 6 feature films in post-production stage from a different focus country every year.

For its 10th edition, the Locarno Film Festival’s First Look initiative focused on Swiss Cinema, thanks to a partnership with SWISS FILMS. 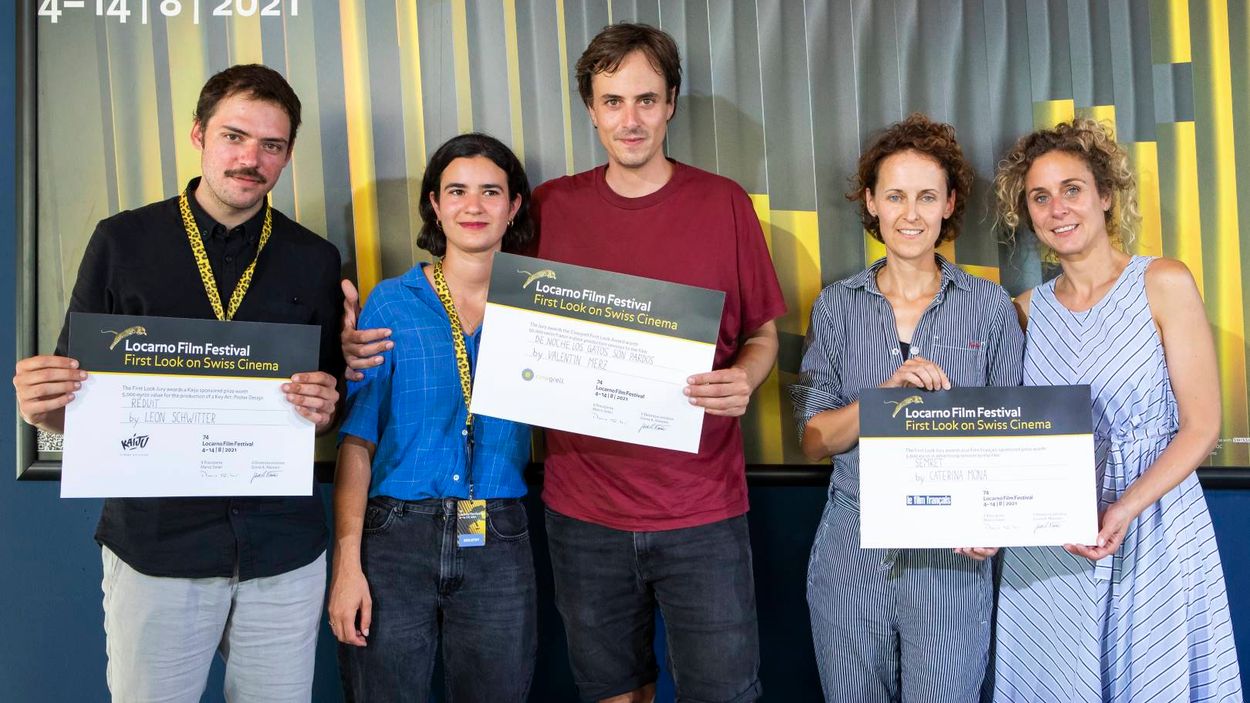 "For its complexity, its playfulness and its innovative and challenging storytelling."

The selected Works in progress are: 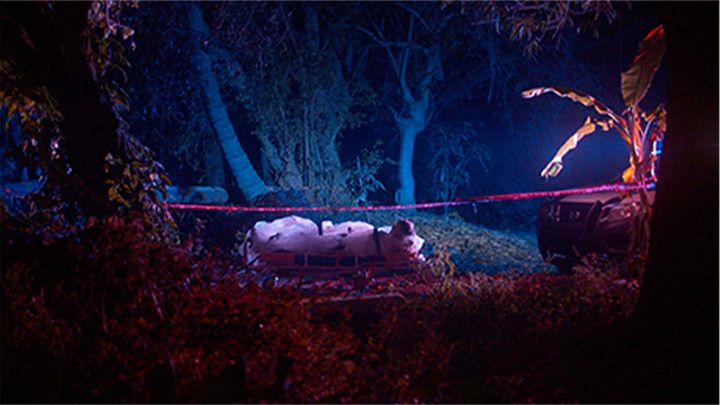 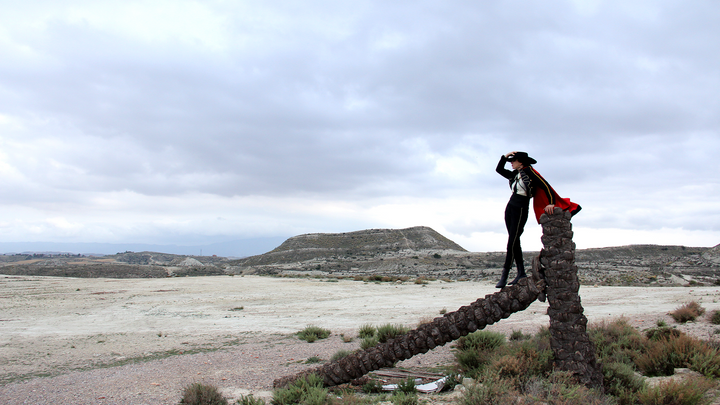 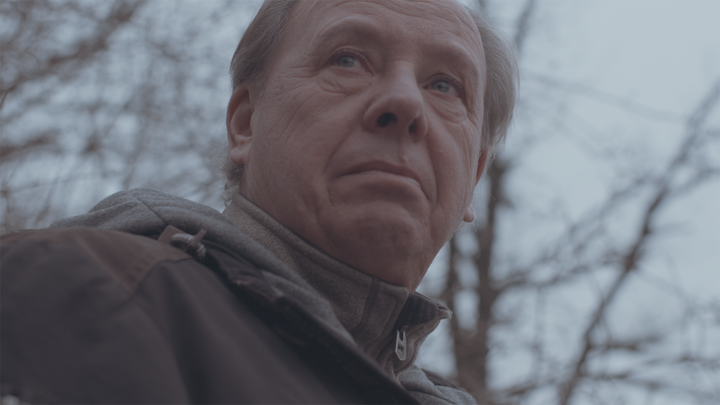 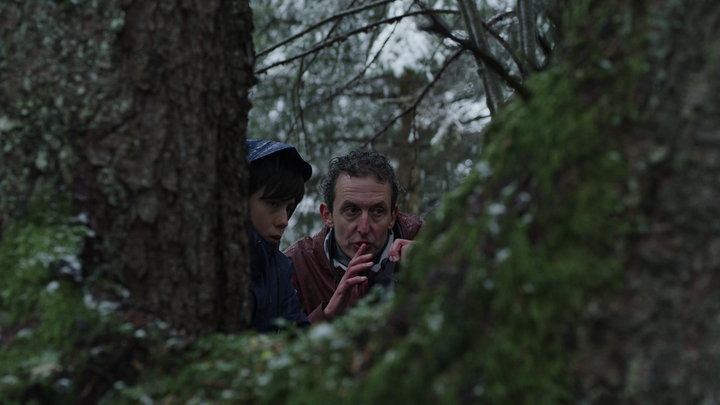 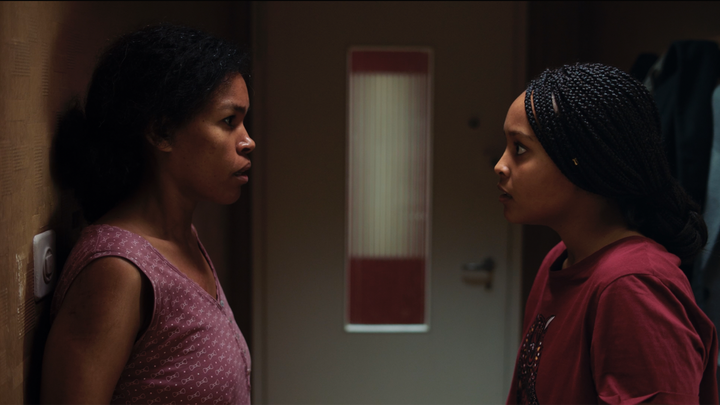 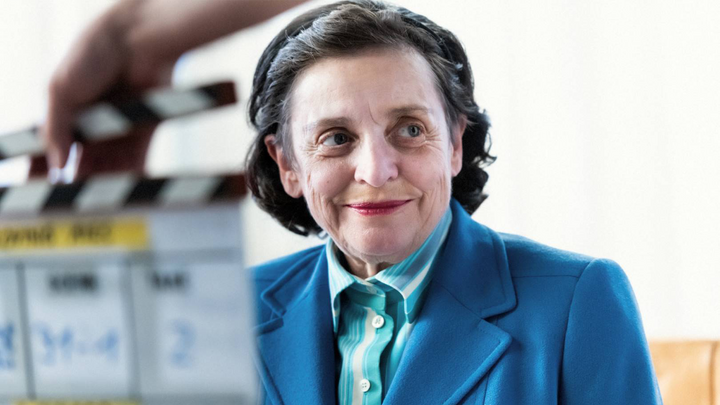 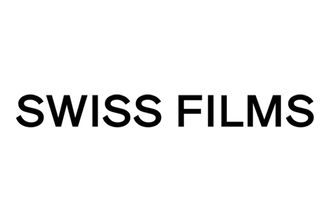 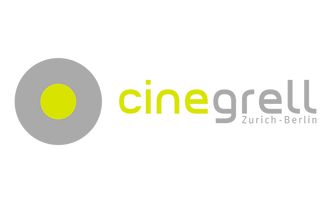 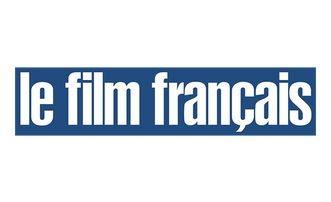 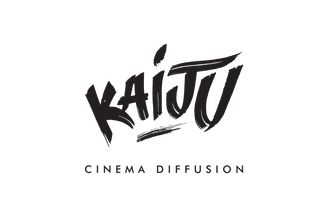