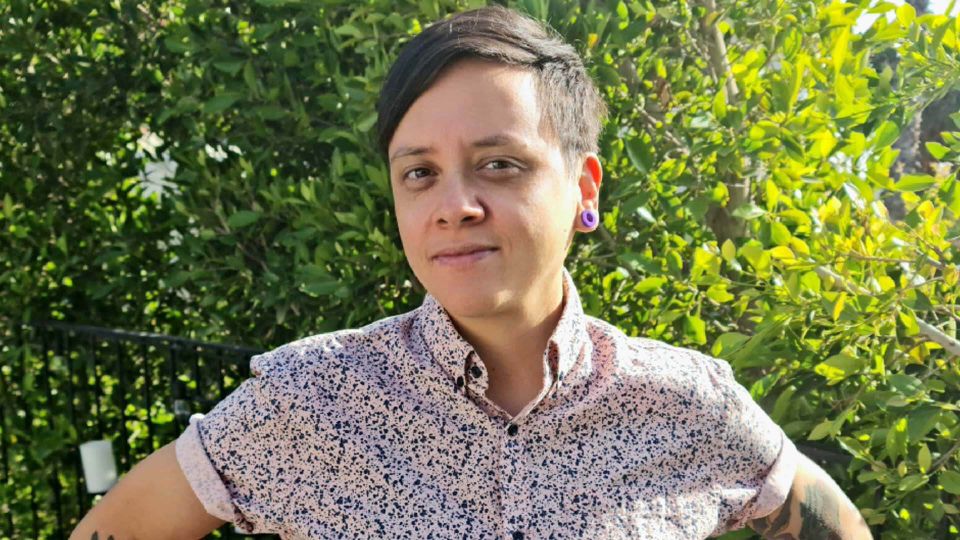 Camila dedicated 15 years of her career to sharing the stories of Guatemalan women through the audiovisual medium. She studied film in Canada and obtained a master’s degree in film studies at the Sorbonne in Paris. Her work stems from an understanding of the recent history of Guatemala, the civil war and how it affects our present lives. Her productions include her debut feature Pólvora en el corazón, which was selected at a dozen festivals. As a producer/director she strongly emphasizes scriptwriting quality. She wants to create the best road map for a project, from development to distribution and make the best films despite limitations.

Camaleon Films is an audiovisual company dedicated to the production of new narratives with a strong gender and environmental justice focus. It was established by Camila Urrutia in 2011 and composed by several professional women in the field. All its productions have strong female leads, with varied themes such as migration, environmental decay, queer relationships and historic memory. Camaleon Films seeks to showcase new young talented women in the field, especially encouraging young women to write and direct feature length films with rebellious and strong female characters. At the moment we are developing two feature films.

The Dragon in the Volcano by Alejandra Estrada & Camila Urrutia (Documentary, 30’, 2022)