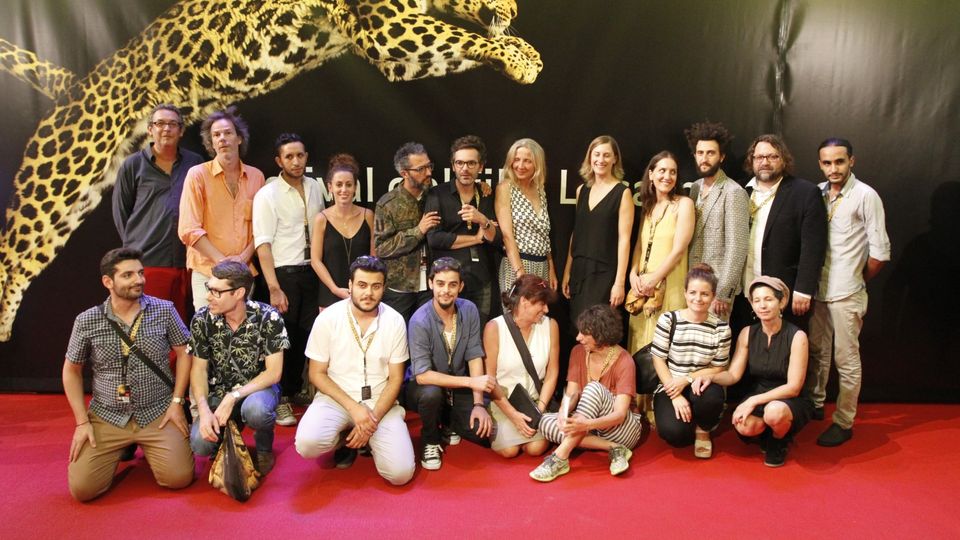 The Open Doors jury decided to award the following prizes to support the production and development of the projects :

Open Doors Grant (50,000 CHF)
Financed by the Open Doors initiative in collaboration with the Municipality of Bellinzona and the Swiss production support fund Visions Sud Est, funded by the SDC:

ICAM Prize (20’000 EUR)
A contribution to development, offered by ICAM (Investing in Culture & Art in the South Mediterranean), a new initiative funded by the European Union (Programme Med Culture).

Alaa Karkouti, Co-Founder/Managing Partner/Film Analyst: «Due to the number of strong projects in the Open Doors section, we decided to extend our MAD distribution award to two projects. We believe the Maghreb countries have rich ideas and content, which deserve a region-wide release across the Arab world.»