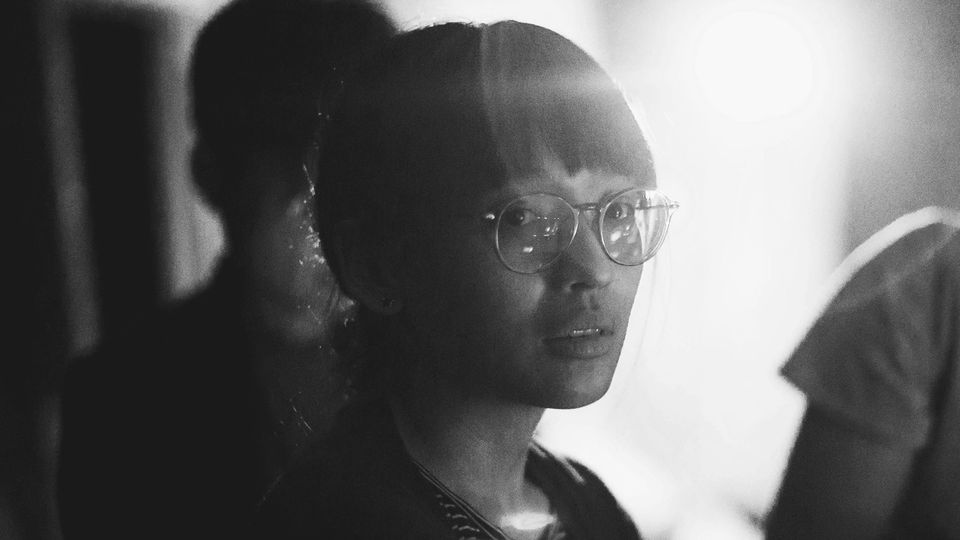 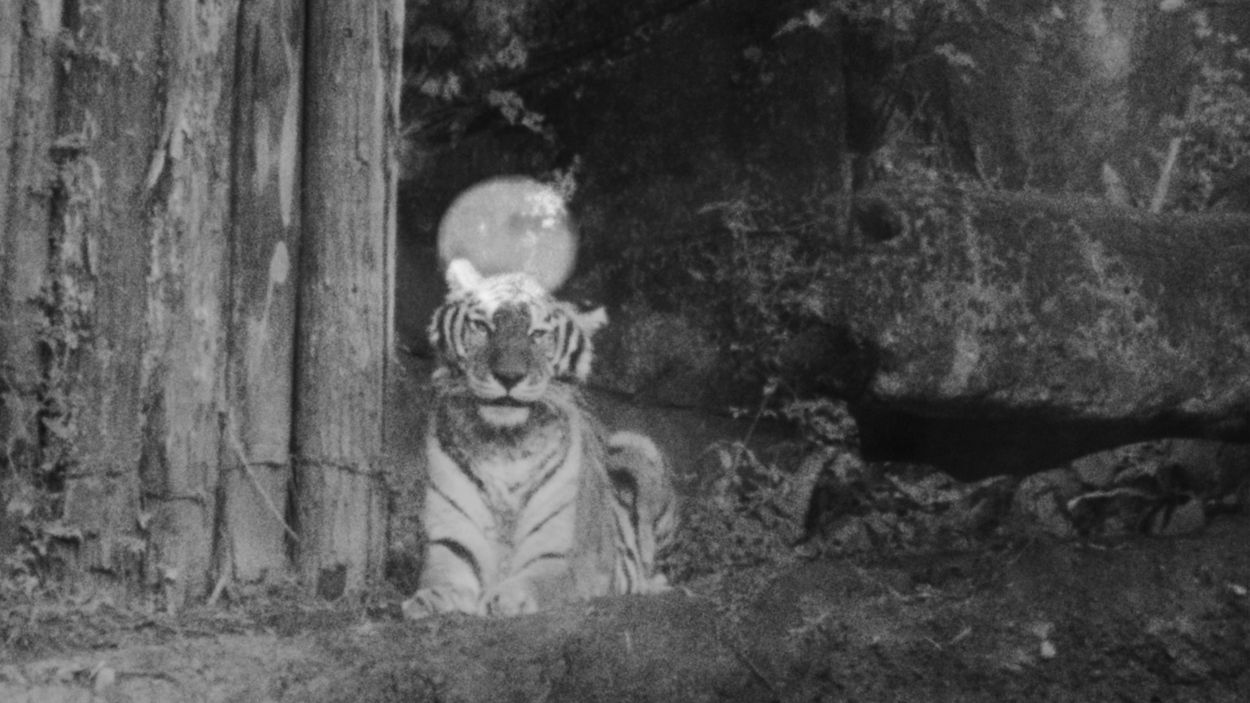 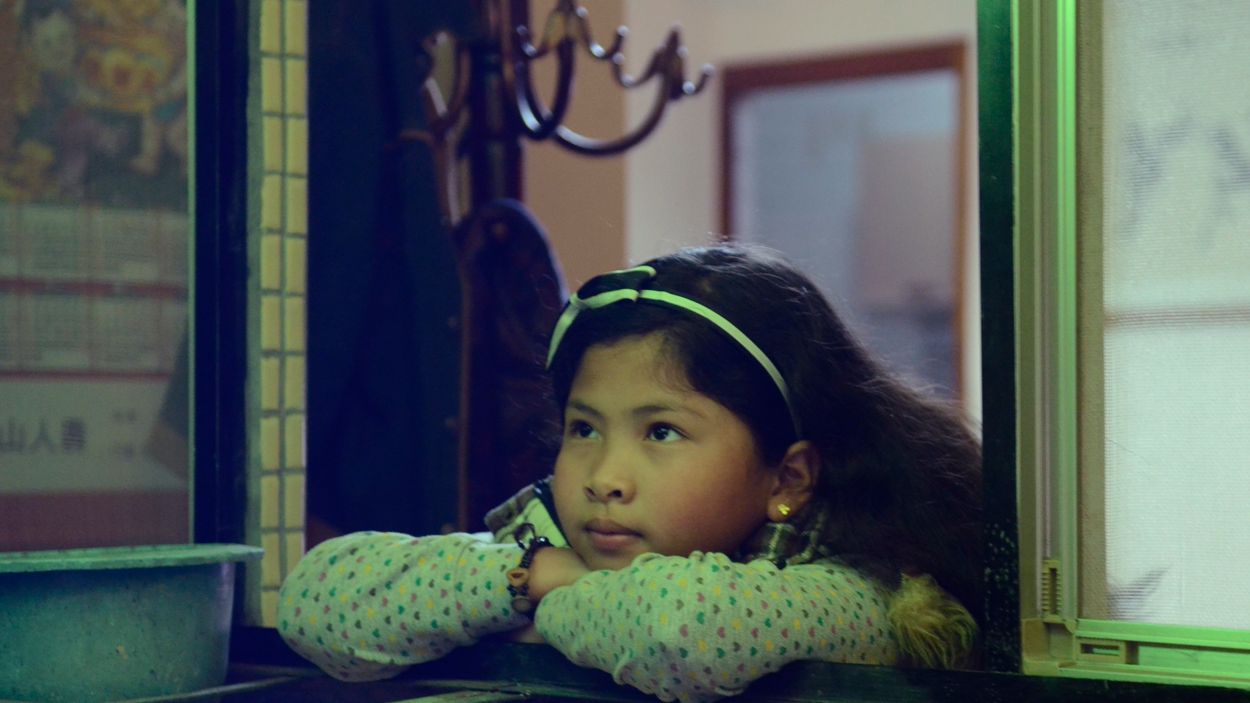 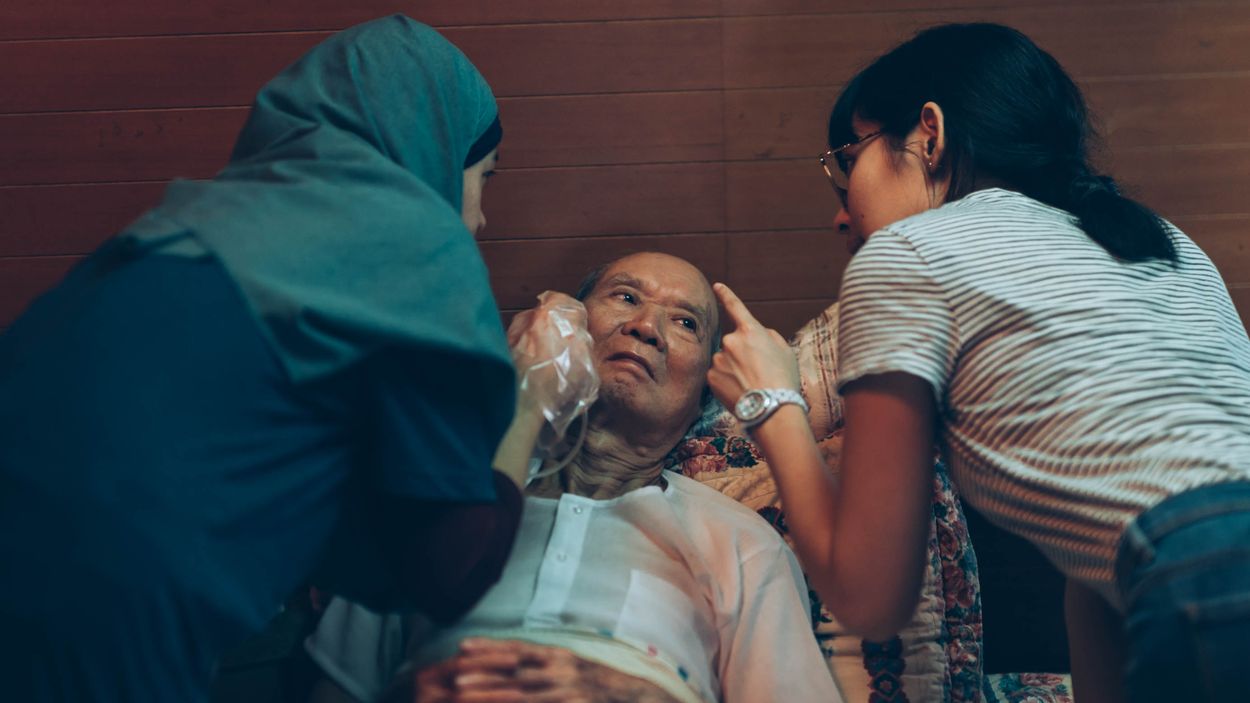 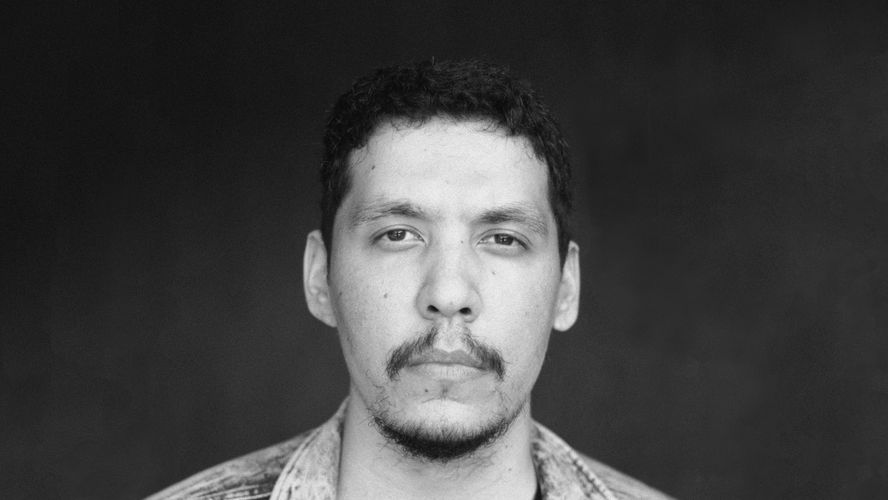 This being in-between, something I hated as a teenager, has proved useful as a filmmaker. It’s allowed me to navigate different worlds. We have bigots in both the East and West. Much rarer are good people.
Scopri di più 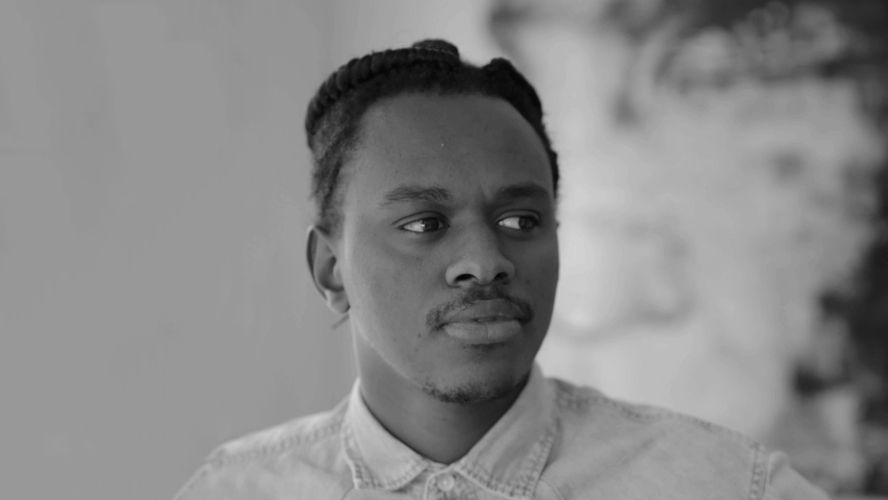 It was a slow beginning in Geneva. Very slow. I didn’t hit the ground running. I observed. With my silence I could almost feel that I wasn’t there as my mind wandered towards the familiar.
Scopri di più 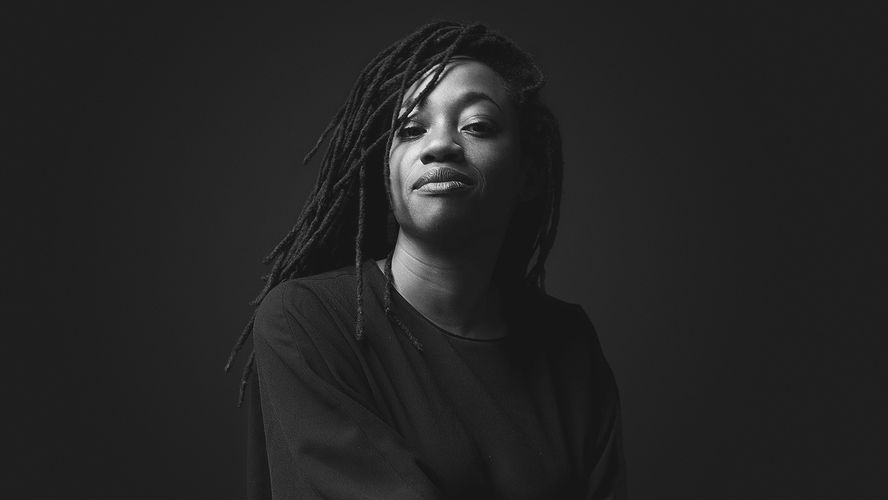