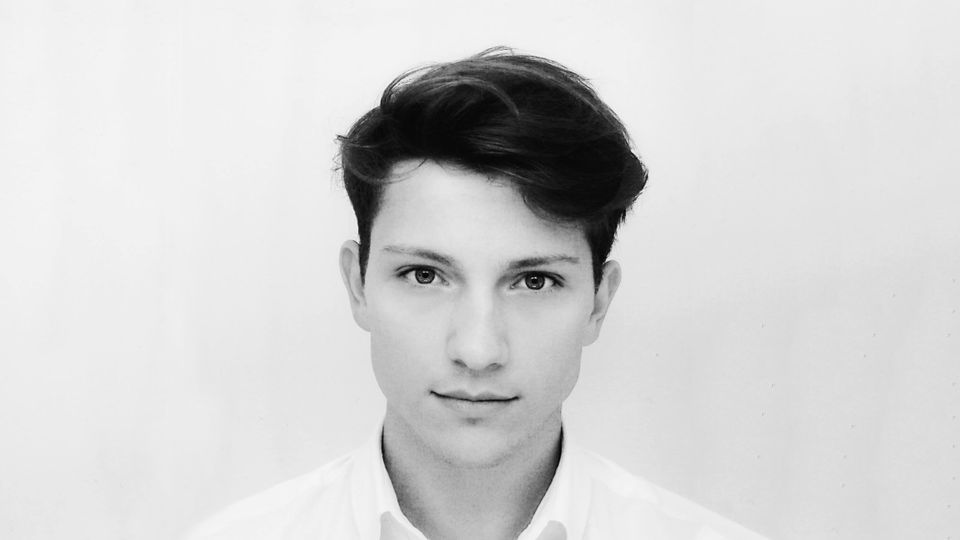 Emmanuel Pisarra graduated from the Paris Institute of Political Studies (Sciences Po) with a Master’s Degree in Public Affairs. As a student, he pursued internships at UniFrance's Japanese office and TF1 International. In 2015, he joined Paris-based Doc & Film International, where he eventually managed sales and acquisitions, handling titles such as the Academy Award-nominated Fire at Sea and the complete works of Frederick Wiseman. In 2018, he moved to Kinology to manage film sales and acquisitions, working on titles including Terry Gilliam's The Man Who Killed Don Quixote, the 2019 Sundance and Locarno hit Greener Grass, and the upcoming Leos Carax film Annette, starring Adam Driver and Marion Cotillard.

A few months ago, I found myself on board a plane to New York City, on my way to UniFrance’s Rendez-Vous with French Cinema. It was early March and COVID-19 was catching up with the West, still in a blur, somewhere between nonchalant disbelief and growing panic. Yet, immersed in the Big Apple’s symphony of honks and sirens, gathered in the grand, comforting surroundings of Lincoln Center, we kept going, a group of familiar, friendly faces reunited to discuss market trends and mutations, to keep building or recreating hope and strength for our beloved film industry. Soon enough, I was on a different plane, this time towards Miami where I would meet with Latin American buyers, pitching our new line-up and discussing their latest slates. The sales agent ballet: staged in airport terminals, hotel conference rooms, exhibiting centers, movie theaters, seafront terraces and skyscraper rooftops. Playing monthly, all over the world. Executed in duets with distributors, festival programmers, producers; in groups with fellow sales agents. This had been the exhilarating performance of my past six years, a whirlwind, a marathon more than a dance, really, but one we ran together with people – clients, partners, competitors – that soon became new members of a community, often friends, an extended family fueled and connected by the same passion and desire for motion pictures. I took one last plane to Paris, our President announced we would all be staying home, borders were closing along with everything else. That was it. Stop. No more marathon.

Silence. Stillness. Social distancing. After years of constant movement, hitting the pause button came as a shock. As news of postponed and canceled festivals piled up, as movie theaters all around the world historically locked their doors, sadness and concern struggled against relentless optimism. I read as many scripts as I could. I signed up for an online UCLA class on film financing. Work continued through deals with TV channels, VOD platforms and distributors from countries less hit by the virus or preparing for better days; through regular catch-up or strategic calls with colleagues and countless emails, WhatsApp texts and Zoom meetings. Little by little, this new, at-home rhythm revealed how our old ways might have moved at an excessive pace. How taking the time to reflect, to dissect, to share was as important as ever and actually made things click and new, bright ideas pop up. How questioning our practices, our strategies and our goals, our morals and values in the face of social, political and ecological unrest was long overdue. How the constant travel and market-hopping could be rethought and redesigned in a more sustainable way. What it also confirmed was the everlasting power of film and storytelling. I read so many novels I had piled up but could never find the time to open pre-lockdown, watched countless TV series, listened to exciting podcasts. And almost every night I immersed myself in either Hollywood classics, French New Wave favorites or the many, many recent releases I had missed when on my various work trips. Stories and film were an anchor. In late June, the online Cannes film market came as a particularly energizing moment, powered by the will of participants to keep our community thriving, by the joy of finally “meeting” again. The same week, movie theaters reopened in Paris. The first film I saw was Jan Komasa’s Corpus Christi, a film about the power of make-belief, of storytelling and how it can create hope, not to say faith, in even the bleakest of times. 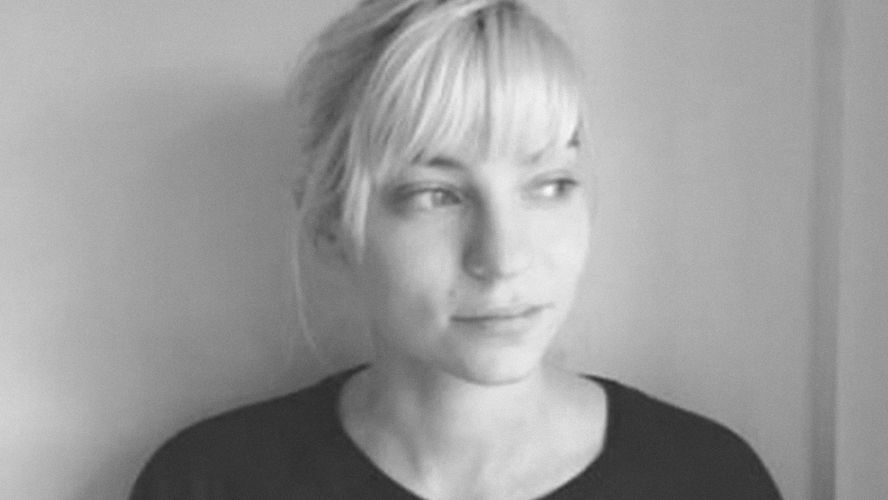 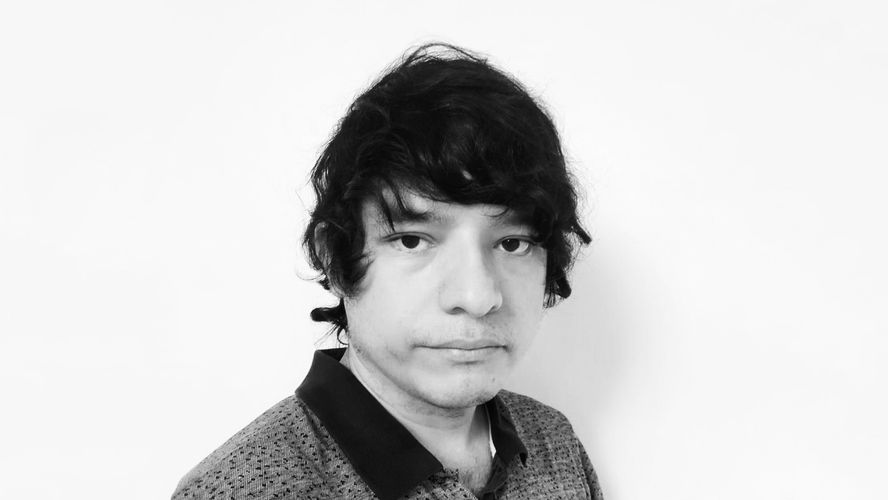 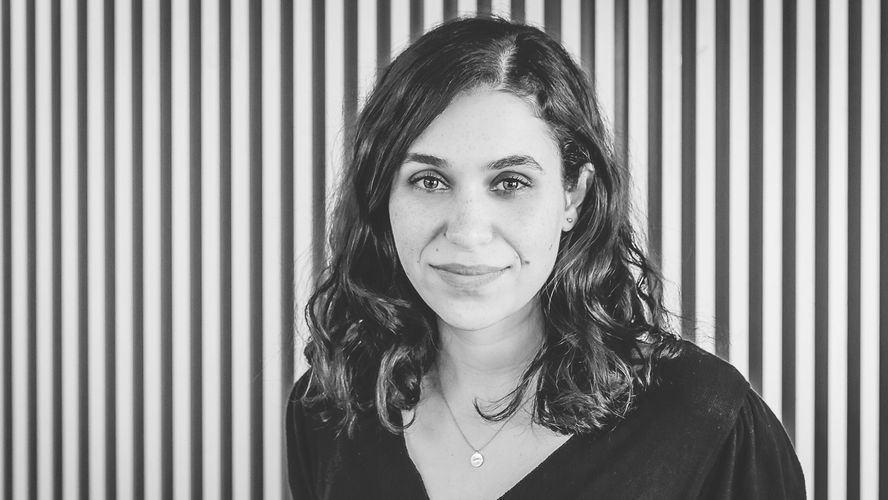 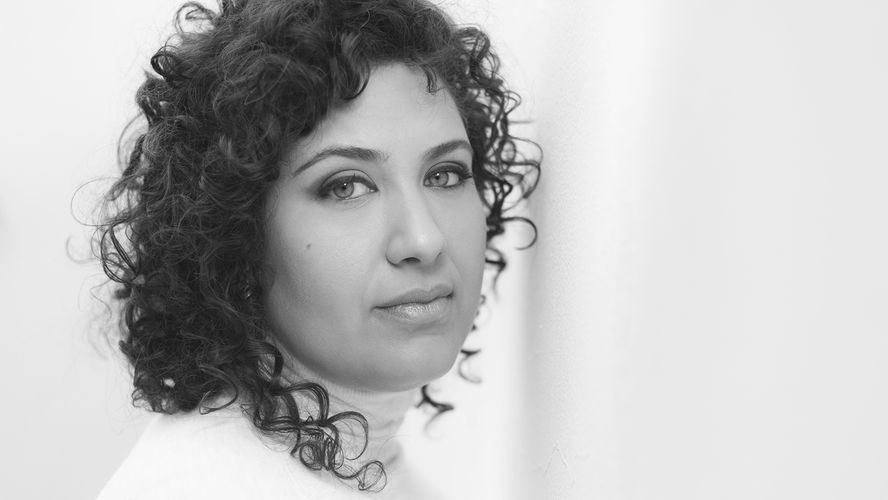 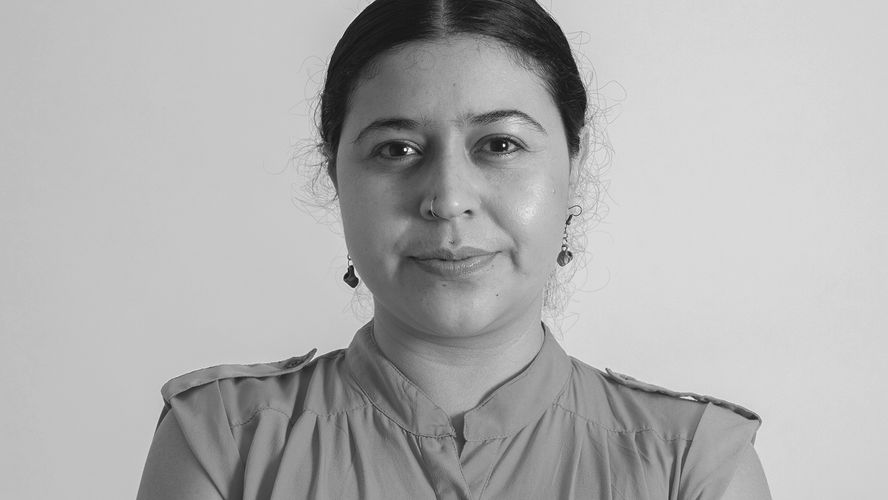