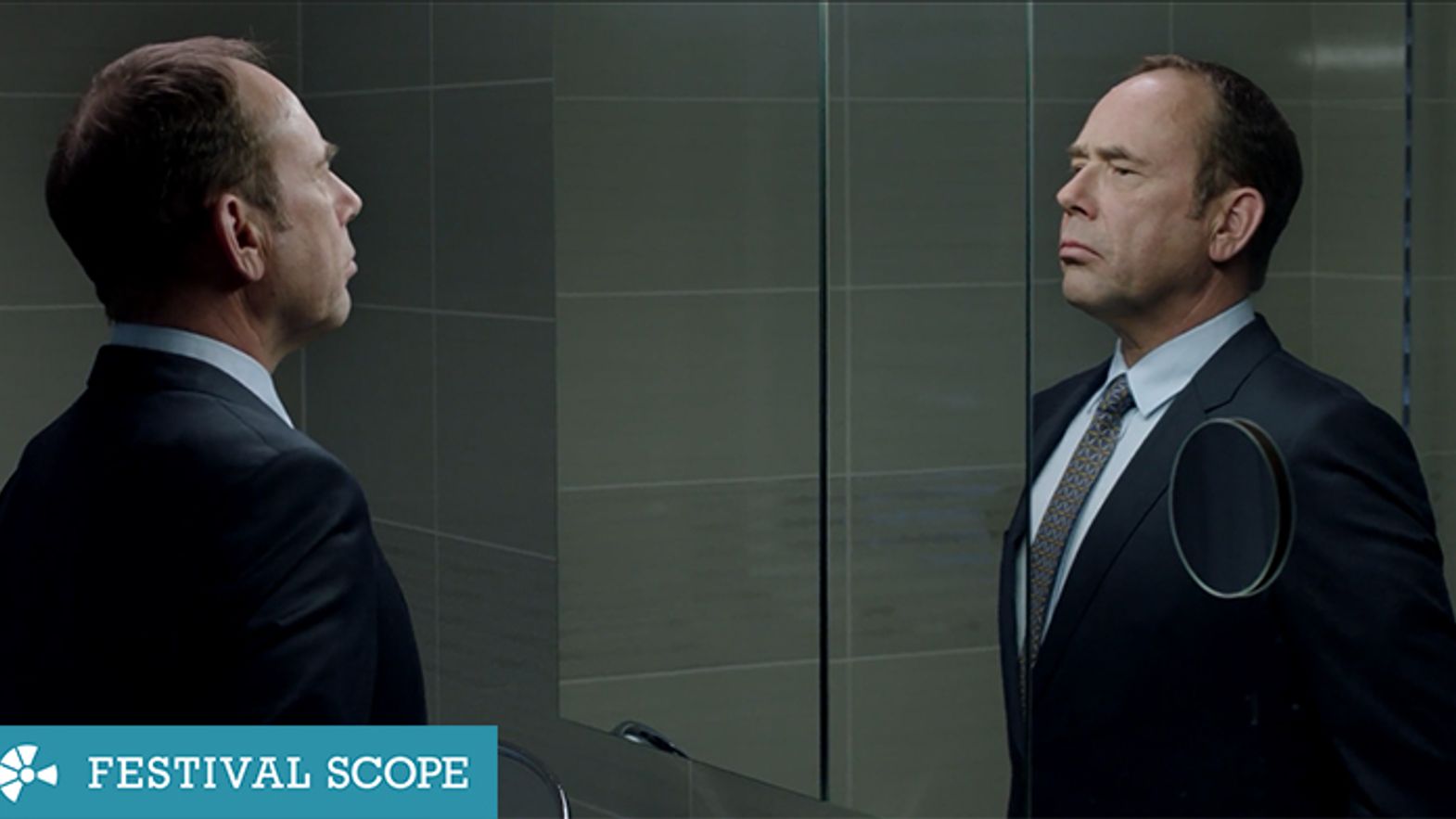 A free ticket to watch a selection of new contemporary voices of world cinema today, including some movies from Concorso Cineasti del presente, which might turn into the classics of tomorrow – something too good to be true?

No, if you are visiting the website of Festival Scope (www.festivalscope.com) , the platform that over the last 5 years has become a significant player in the film industry.

Thanks to on-going agreements with film festivals worldwide, Festival Scope makes independent films available on-line so that they can enjoy extra visibility and promotion. So once again, several titles from this years’ Concorso Cineasti del presente are available for streaming. Users can also vote, choosing which film should be awarded with the per Cinelab Award.

It is another way to combat the post-festival blues, and make sure that the heart of Locarno keeps beating even after the yellow and black chairs of Piazza Grande have been stored away only to reapper next year.

Here's the selection of this year:

Ceux qui travaillent (Those Who Work), by Antoine Russbach;

Siyabonga (We Are Thankful), by Joshua Magor;