"A tribute to health care professionals" 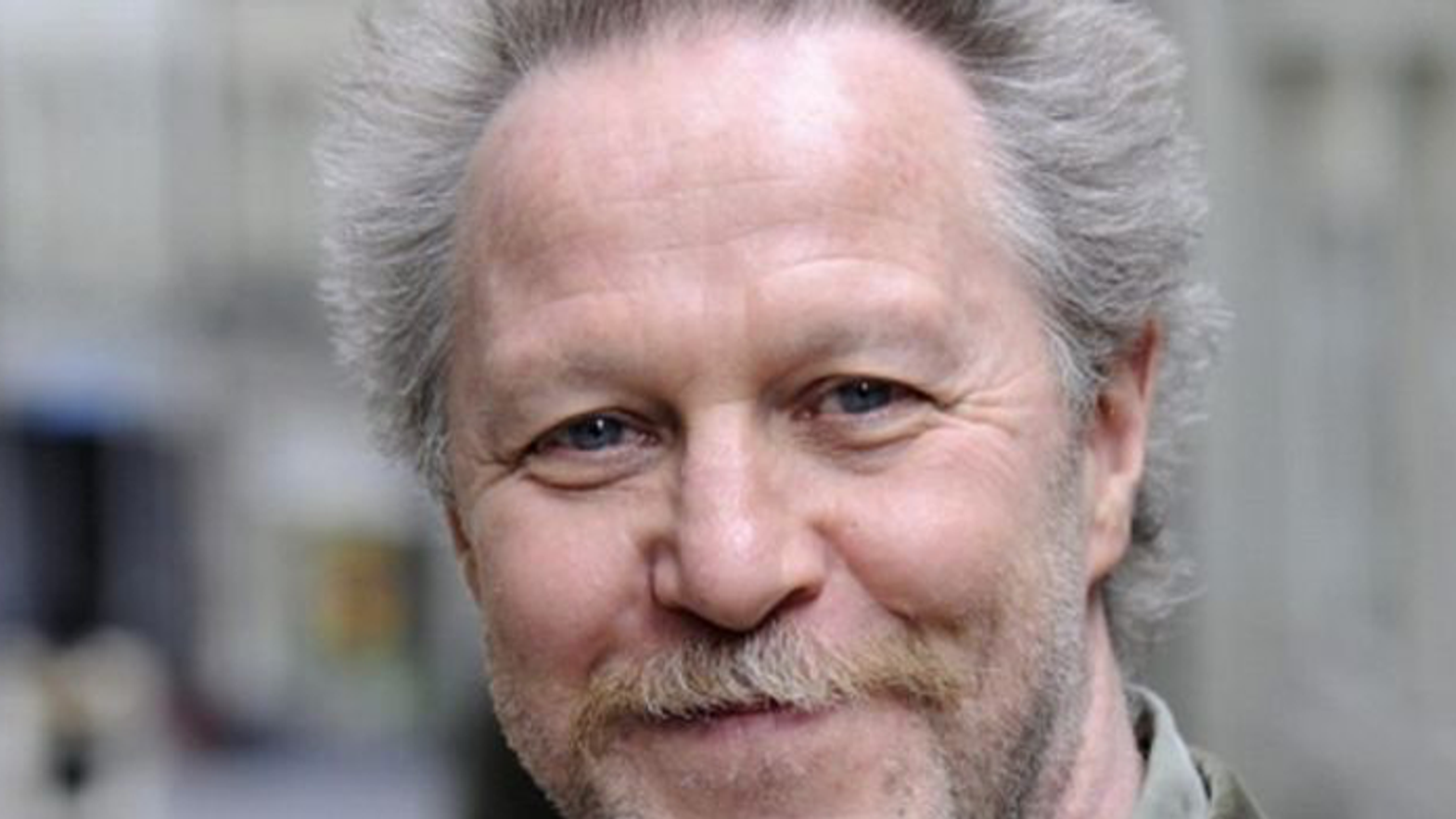 Nicolas Philibert, how did the project come about?

The idea had been on my mind for a while, when providence sent me scouting locations: in January 2016, an embolism sent me straight to the emergency room and then to intensive care. That’s when it started. Once I got better, I decided to make the film as a tribute to health care professionals, especially nurses.

Why did you choose to focus on medical students?

It’s the kind of situation where you get to see the bedrocks, to expose what time and experience make imperceptible. When you see a nurse executing an ordinary task, injecting someone or drawing blood, it looks simple, it looks fluid. Unless you have the same job, you can’t imagine everything that happened before: the mistakes they learned to avoid, the hygiene rules, protocol, all the details that dexterity progressively erases. Additionally, filming the study phase means also filming a desire; the desire to learn, to rise, to graduate, to enter society and to make yourself useful. A nurse’s job is difficult, grueling, underpaid and often undervalued within the hospital hierarchy. And yet it’s a highly attractive job, with an excellent public image. In fact, that image is often a decisive factor for a choice of becoming a nurse.

The film doesn’t denounce financial problems, or the suffering among health care professionals, or the catastrophic situation for retirement homes. What was your intention?

I didn’t want to make an issue film, or a pamphlet or a leaflet. As to my intention, I fully identify with André S. Labarthe, who said “Intention is the enemy”, and also “Directing is what removes all traces of intention”. Besides, films always convey something different compared to what one was trying to say, making them say, or thought they said. They have to preserve a part of mystery, keep questions unanswered.

In what way did the film alter your perception of the world of nurses?

There’s a lot to say. As always, when you approach any kind of reality, you discover its richness and complexity, which causes our representations to alter, and clichés start to dissipate…