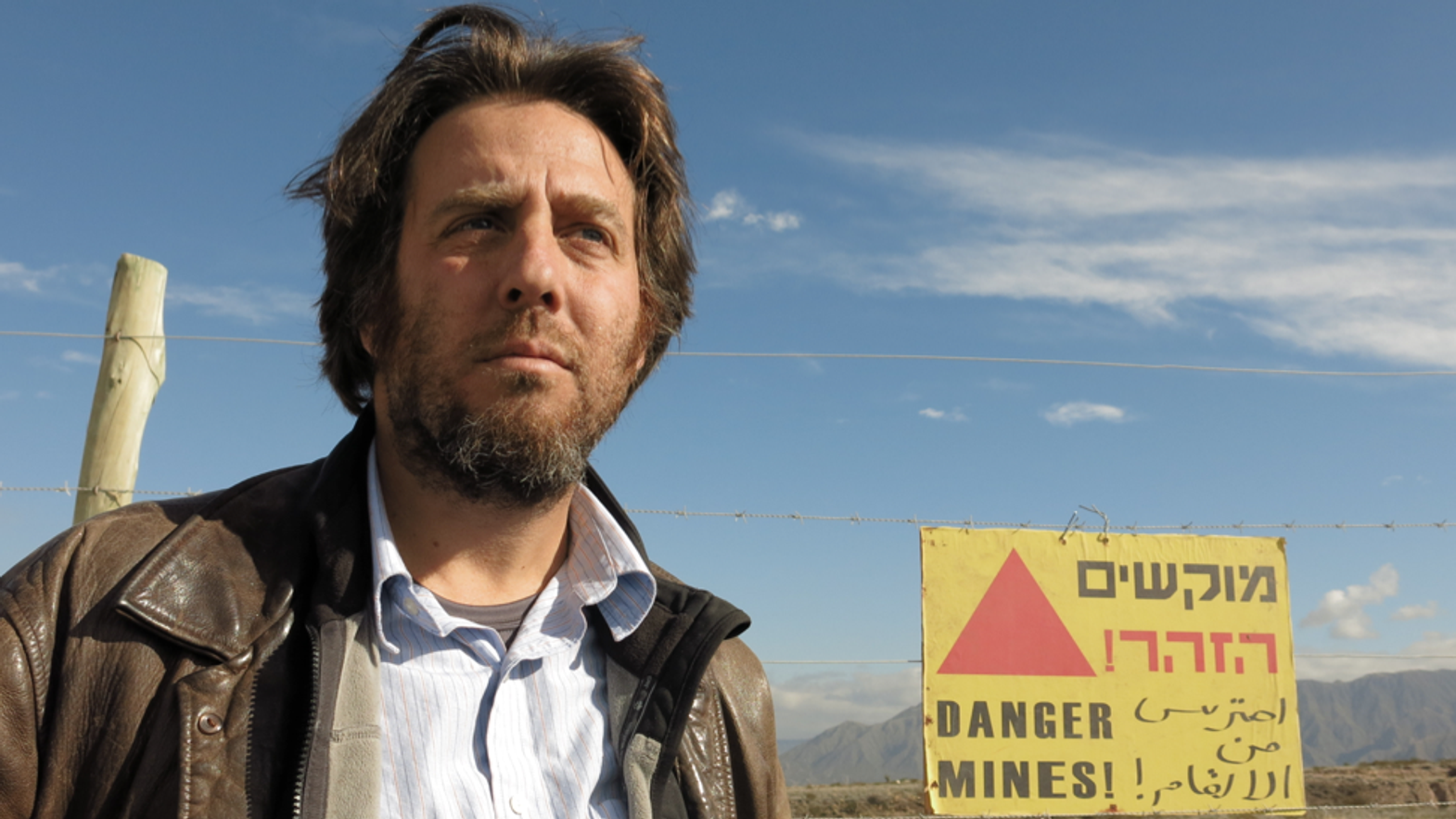 Historias extraordinarias was like a garden of forking paths, a massive net of stories within stories within the frame of a century surrounding them. In fact, I would like to rename that film as Histoire(x) du cinema. “Histoire(x)” ended in the streets of Mozambique. Now, your new film La Flor (10 years in the shooting, 14 hours length) is more Cervantian than Borgian and unfolds with arrogance around the world, especially South America but also the main capitals of Europe and some of Asia. This arrogance to own the fictions in other territories was (since the 20s) akin to Hollywood fictions but you appropriate it not just for Argentinian cinema but also for South American cinema. Hence, La Flor would be the epic that South American cinema needed and never had. Your arrogance is that of a conqueror.

Come on, I’m writing about Buenos Aires, this is not Micronesia, or Finisterre. South America is a very strange continent. Theoretically it was populated by Asians crossing the Bering Strait. For them what we call America it was also the “New World”. It’s a piece of land of pioneers and newcomers. Even what we call “Indians” (a notion now ridiculously renamed as “First Nations” – as there’s no first in the nature of mankind) are characterized by the errancy. This happened again with the arrival of Europeans. It’s quite touching a continent formed by people always in arrival. That’s the difference with Africa, where it all started. America is where it all ended. The arrogance you mentioned is the will of those who own no land. This is something difficult to imagine in Europe: that the land belongs to no one. That’s why I think that the genre of America (and therefore cinema) is the Western, in a visual and literary sense. The genre of the pioneers. The cinema is a European invention that flourished in America like certain races of cows and horses in the “New World” meadows. One of the problems of the pioneer cinema since its origins is that it doesn’t detail properly the notion of mixture that took place here. Cinema suspiciously showed pioneers as if they were all from New England. Our group “El Pampero Cine”, is composed by the following names and surnames: Laura Citarella (Italy), Agustín Mendilaharzu (Basque region), Alejo Moguillansky (Poland), and me (from the Catalonian region), a weird hodgepodge that is normal in South America. The new countries have still weak traditions, that’s why we think of the world as a bazaar, and it’s our earned right. In a way La Flor is like the city of Sevilla, a place built by someone who didn’t deprive himself from any pleasure, an incessant labyrinth.

Are you trying to build an image of a South American fantasy of Hollywood, with all it’s genres and landscapes comprised into a film?

We have to understand that the 20th century ended, and that we are the generation who will have to rescue the things we like from that period. Notice that the greatest changes in history come in the exact turns of the century, that’s why the most decisive people were born in the 70s decades, some of them at the end of the centuries. The old century is the old motherland sinking, our duty is to transport certain things to the new island before it immerses. One of those things is the cinematograph, the greatest entertainment of the past century. If we want to think of La Flor with an indulgence, I think of the film as Noah’s Ark. All the animal species that I like are there. Like the old colors of the 20th century which no longer exist. A line of plain and full colors from Matisse to Hergé his very different from the 19th century chromatism, and of course from the shimmering tones of our 21st century.

I like the idea that La Flor is both an original novel and its own adaptation. In fact, there’s a lot to read in the film, and by that I mean the subtitles. The sensation remaining after its completion is that of having read an epic Russian novel.

I like to think that La Flor is a fictional adaptation of Jean-Luc Godard’s Histoire(s) du cinema. My film is an attempt to recommence, that’s why sometimes it feels like a bit silly. Godard allowed himself to be silly himself. With the difference that Histoire(s) is solemn and perfect. There’s a will of clumsiness in all our works (and I mean the films of El Pampero Cine). We like to use the new technological machines with trembling fear.