The Train Is Leaving 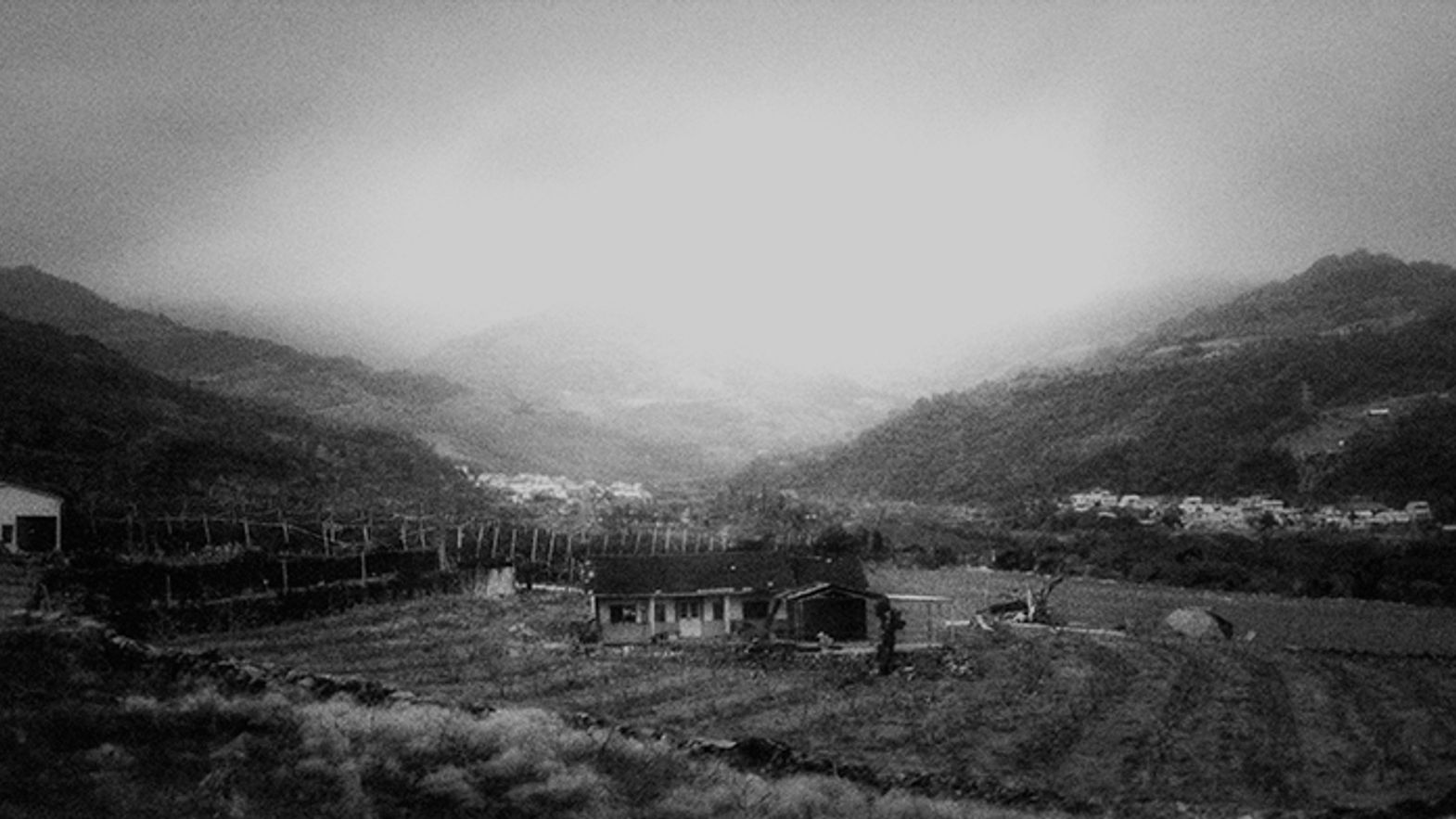 Cinema started in a train (according to the legend) that was approaching the station. Let’s imagine that the spectators watching it did not flee in terror before that approaching train, but instead got on it, and began their journey. That trip continues today, still, with films that follow the rhythm of the tracks; films that explore what is seen behind the windows, movies in which the spectators build the plot, and give voice to characters barely seen when passing. This session, the penultimate of the Pardi di domani international competition, is also thought, somehow, as a train ride. There are windows, there are screens (sort of windows), there are meetings in movement, there are trains, and there are images of the past that assail us in the present. Last Year When the Train Passed by (HUANG Pang-chuan, France) starts with the gesture of looking, and the act of imagining: who are those people? What sort of lives are they living? Who’s house is this? What is this landscape? What were you doing while the train was passing? Also of windows (digital), and invented lives, speaks Hi I Need To Be Loved (Marnie Ellen Hertzler, US), a work about reenacment and electronic spam as a metaphor for the impossibility of meeting, communicating and connecting with someone in the digital world. Are not emails, windows and web-browsers sort of contemporary trains allowing also a glimpse of beauty, sketches and poems arising from imagined lives? Lunar-Orbit Rendezvous (Mélanie Charbonneau, Canada) raises questions about identity, friendship and love in a world where everything is behind masks, in costumes, and like impostures: a man-astronaut and a tampon woman meet, and start an impossible journey to the moon. Smert Menya (The Death of Father Men, Mikhail Maksimov, Russia) is a strange digital representation of the few known clues leading to the murder in 1990 of Father Alexander Vladimirovich Men, an orthodox Russian shepherd of enormous intellectual influence: in the film there are axes , there are noises, and there are trains, many trains, which derail when remembering the crime, until being stranded in the middle of nowhere. Frase d'arme (Italy) which is the second visit to Locarno by its director Federico Di Corato ends the session with a reflection on the images of the past through the story of a young fencing player. A story about what unites trains and cinema: the awareness of a time that passes, to which one can not return.