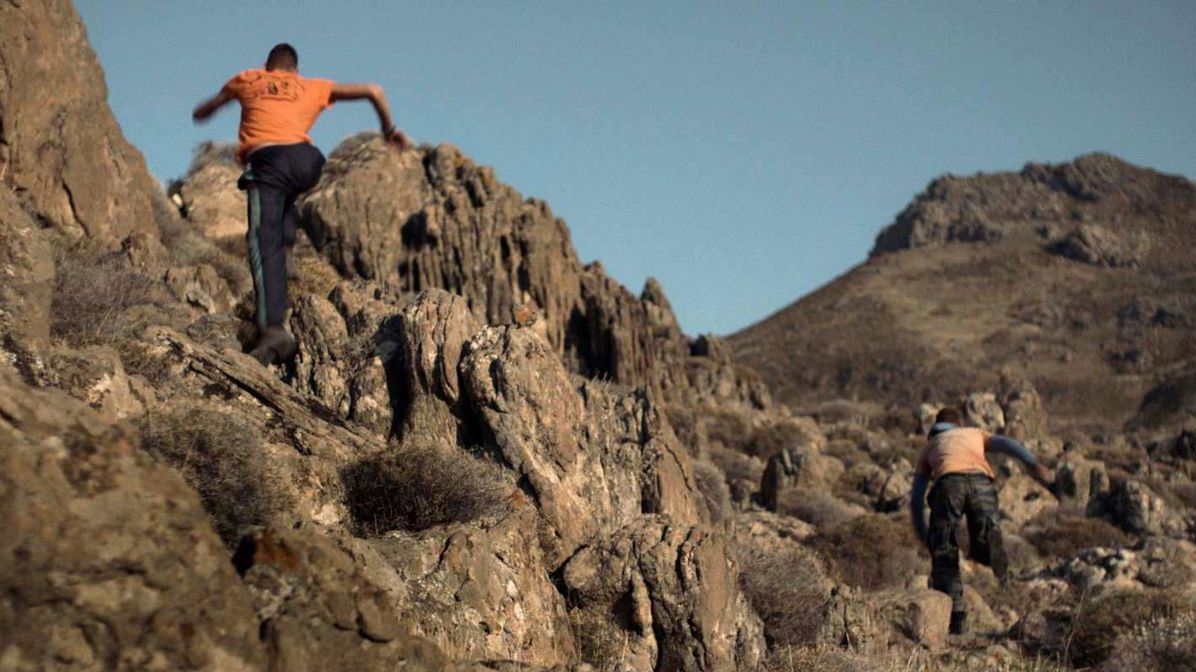 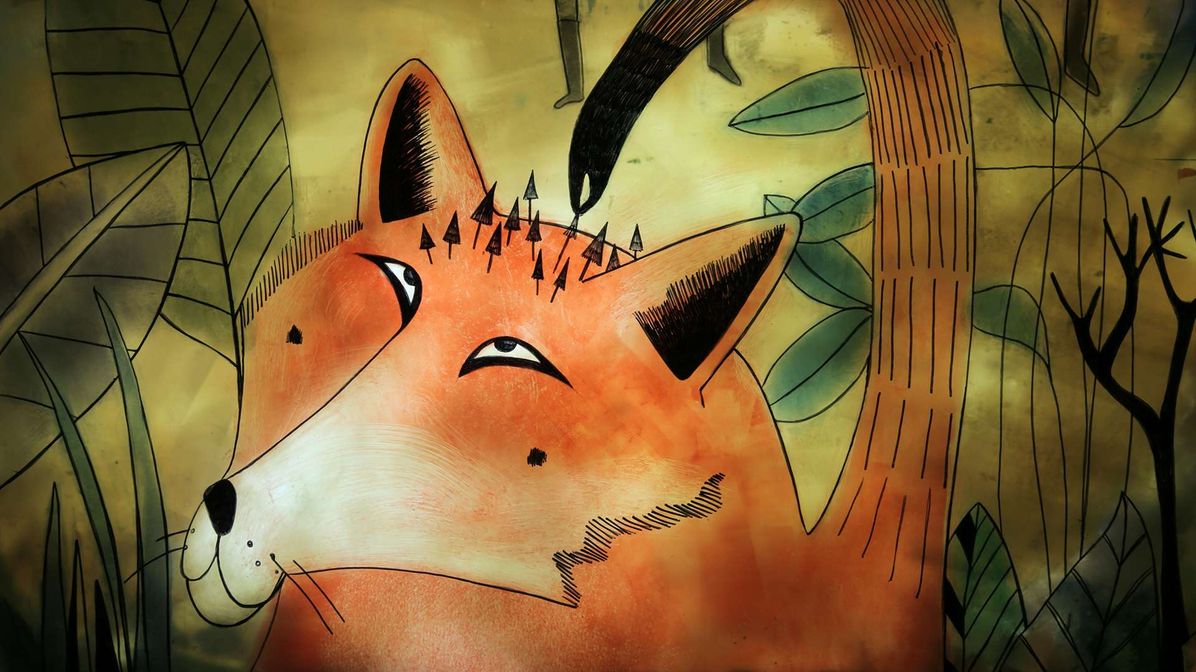 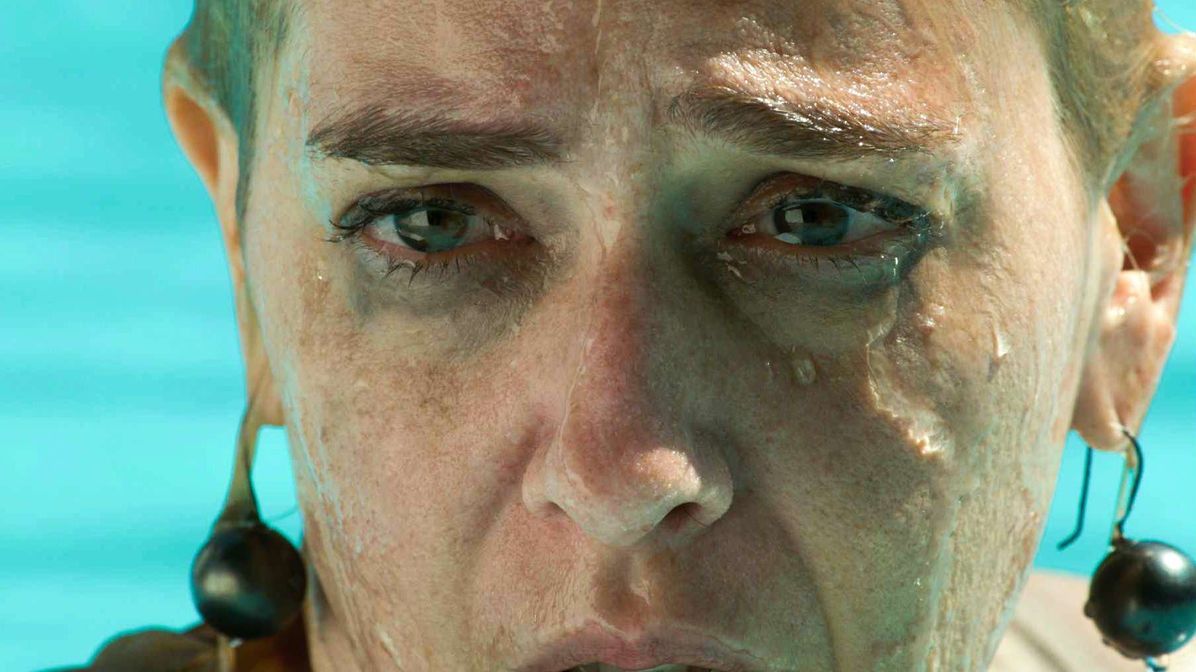 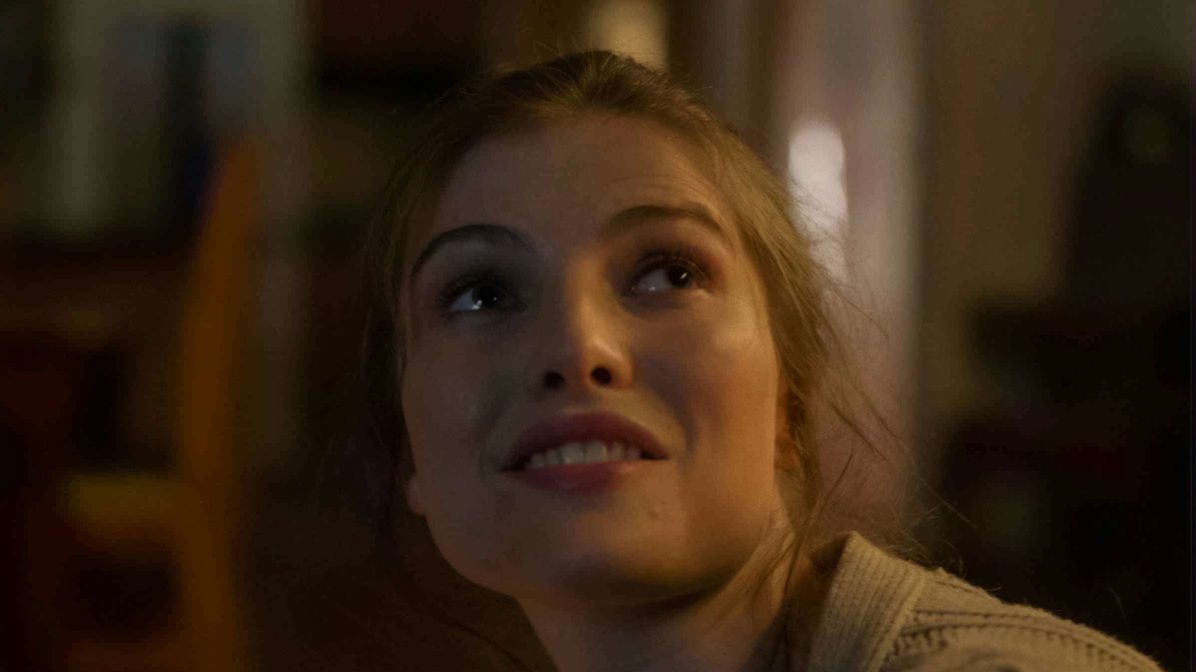 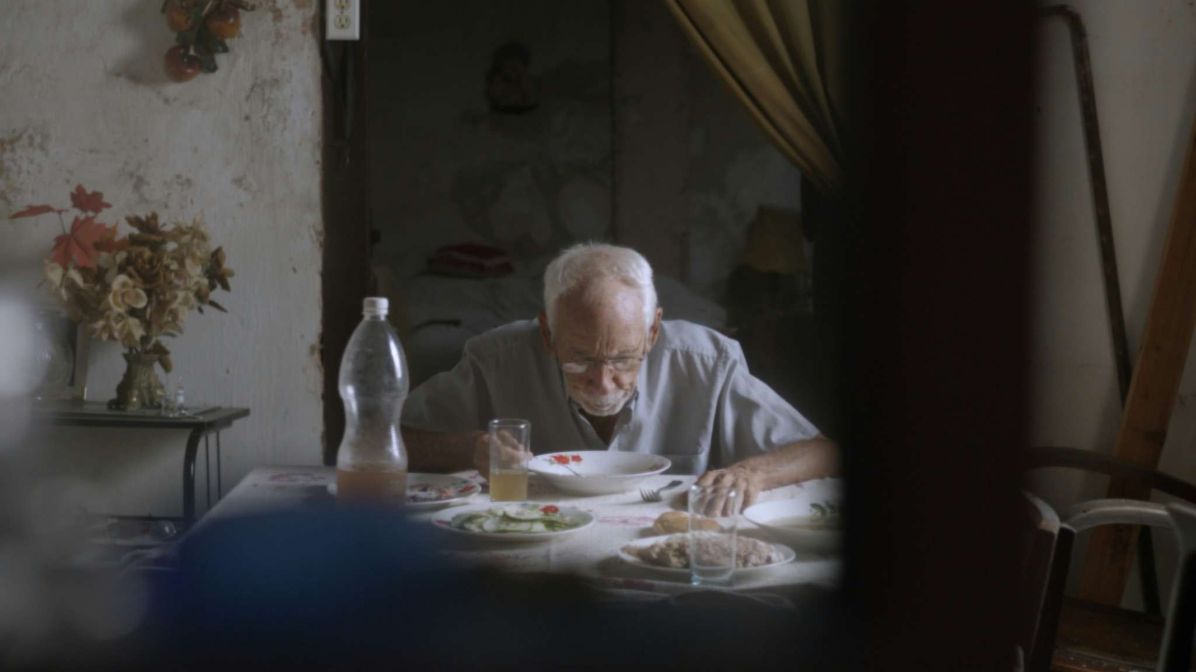 It is a very human condition to create relationships, they form the fundamental part of our psyche, be that with another human being, an animal, object, feeling, emotion, fear, dream or ritual. Our next collection of films highlights the fragility of these relationships and how they can influence our behaviour, control our desires and manipulate our reality.

Greek filmmaker, Efthimis Kosemund Sanidis, returns to Locarno after his first film II (Two) premiered in 2014, with his new film, All The Fires the Fire. The hunting season exposes man’s hypnotic, solitary and respectful relationship with the land and nature in contrast with the competitive and often destructive connection to family; present, estranged and gone.

The hypnotic, surreal and colorful world, created by French animator Marion Lacourt, in her debut film Sheep, Wolf and a Cup of Tea..., takes us on a layered journey through dreams, exploring nighttime rituals, fears and friendships; all before dawn.

Stella Kyriakopoulos has an authenticity in her cinematic voice, using dark comedy and suspense in her latest film, Mom’s Movie, to examine the pressures of being the perfect parent, to provide protection and prevent the worst that could happen. At the core of the film she examines the never-ending impulse to document experiences; constructing, or safeguarding, our own versions of reality. Highlighting one mothers emotional bond to her daughter and her mobile phone.

Based on a true story as witnessed by the director himself, Mthunzi, challenges perceptions of race and judgement, exploring the ever-present prejudices in modern South Africa where people of different race live side by side in the same areas. Tebogo Malebogo’s debut short film highlights complex socio-political issues that resonate around the globe, where one’s relationship with fear and the unknown is fueling desires to reject others and to hate.

David Avilés’ film, The Furniture Maker, examines the relationship between two men, father and son, juxtaposed by one man’s relationship to objects, his craft and ultimately with the camera. This emotional and touching display almost feels too intimate to share, placing the camera at the forefront and ultimately changing the premise as the subject interacts with the one thing that he can communicate to openly.

This selection questions the audience’s relationship with the camera and filmmaker, provoking confusion as they play with our perception and sense of the difference between reality and fiction.