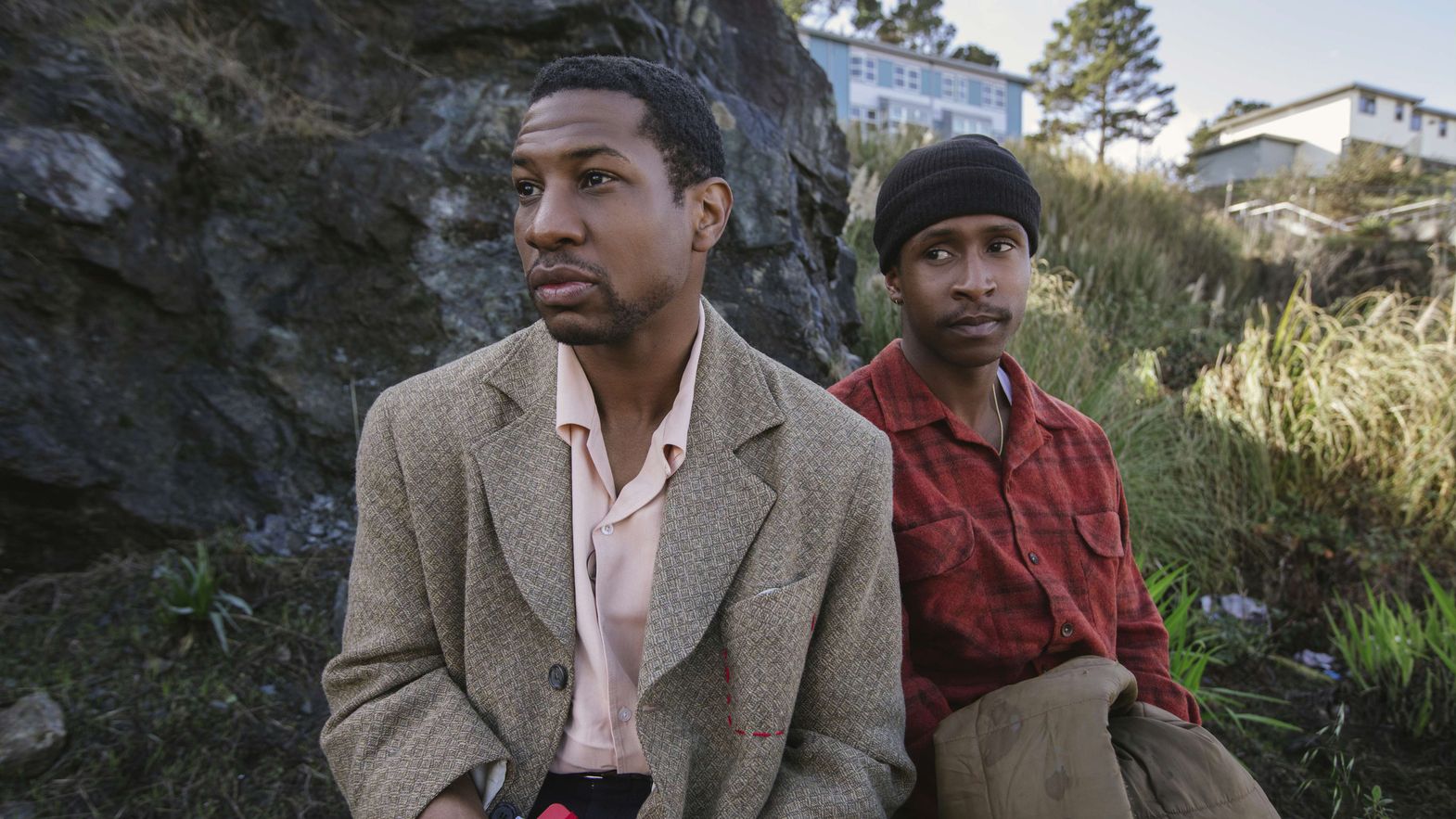 The Last Black Man in San Francisco is a superbly imaginative, deeply felt portrait of a city in breakneck transition, as told by two childhood friends and San Francisco natives, director Joe Talbot and lead actor Jimmie Fails (whose real-life experience inspired the story). The signature of two people who know and love this city is unmistakable, not only in the inventive use of the city’s legendary fog and vertical streets, but in the representation of its shifting population: rarely has a film made such detailed use of background actors to create a rich sense of place. Everyone who enters the frame, from the nudist hippie at the bus stop to a Segway-riding herd of tourists, enriches our sense of San Francisco’s storied past and its accelerating future. If Joe Talbot turns the streets of San Francisco into a stage, it is to underline that the people make the city and to question what becomes of the city once its original population is pushed out.

Naturally, this attention extends to the two black friends at the heart of the story: Jimmie, a homeless young man yearning to reclaim his family’s Victorian home, and Mont, a passionate playwright raging against the city’s injustices. The beautifully observed friendship between these two outsiders is the key to The Last Black Man in San Francisco, for while the film is most immediately a record of the sweeping changes brought by gentrification, notably in the city’s historic black neighborhoods, it is above all a meditation on the notion of home, an objective so elusive one might do well to find it in people rather than places.