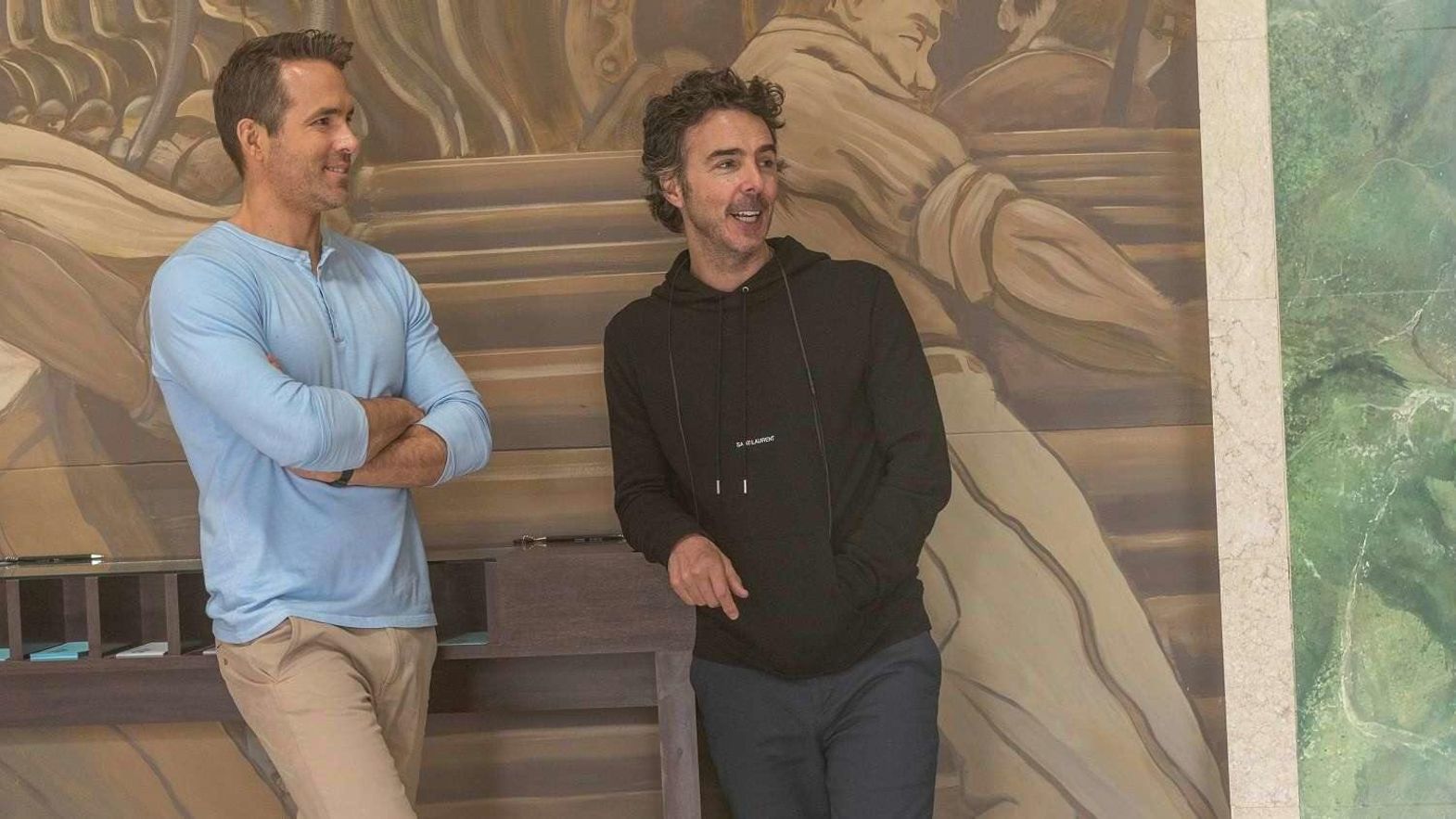 Is there any movie that inspired you when you started thinking about Free Guy?

My influences have been eclectic, a little bit schizophrenic, but every movie was humanist and filled with entertainment. I wanted Free Guy to be the opposite of nihilism even if it’s set in a nihilistic world. Guy is definitely a descendant of Tom Hanks in Big and Will Ferrell in Elf. The innocence, the boy inside the man: that’s the spirit inside our protagonist. On paper, there were elements of Ready Player One, others of Matrix. But the influence Ryan and I talked about the most is certainly The Truman Show: I’ve always been a massive Peter Weir fan, I always admired his capability to handle so many different genres and tones. It’s something I’ve tried to have my entire career. We also wanted the joy of Back to the Future, that kind of uncynical joy to life. When I look at Free Guy, Night at the Museum or Stranger Things, anything that I directed champions the possibility that life can be hopeful, filled with meaningful connections.

How did you work with Ryan Reynolds not only as a star but as a producer as well?

I find him to be a genius comedic performer, but that’s something we all know, no surprise there. He then turned out to be the best producer I ever produced a movie with, and I’ve done this job a lot. I never ever met anyone who was more proactive to make the movie better. Writing, shooting, editing: in every stage, Ryan did the job.

In some way, this movie also talks about how society is divided and a little too cynical…

All the critical conversations Ryan and I had were about the theme: the rules of class in a world that is violent, unfair, and unequal. You don’t have to be a spectator in this world, you can be a participant and change it, have influence and empowerment about the way your world is reshaped

How important is it for you that Free Guy will finally be in theaters after such a long delay?

It’s fundamental. No matter what anyone says, the theatrical experience is something different. Visual aspects matter, but it’s important to keep doing movies that are human, emotional, a form of storytelling that makes entertaining satisfying. I don’t know what the future holds but I know for sure that the core of storytelling can’t change.