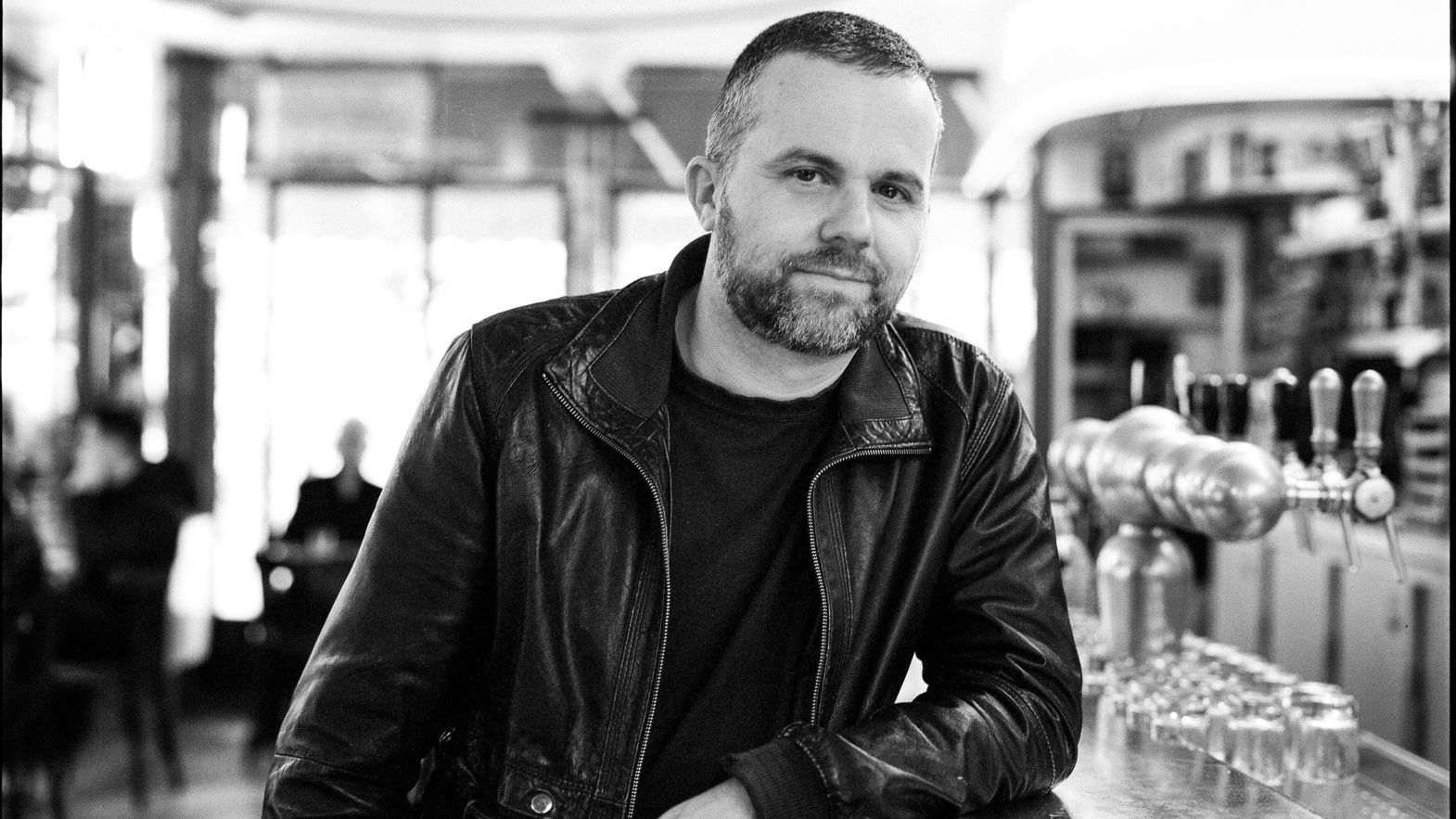 How did you come to make this short, filled with music and passion?

I was commissioned to do it. These musicians came to see me and asked me to create images for their music, like a video, basically. I was given four tracks to choose from, and I fell in love with the first one, an instrumental track that was very sensuous and venomous. It triggered visions and fantasies of a sexual utopia, and I decided to do it solely with female or non-binary characters. It’s a reversal of male cruising, I liked the idea of women being able to hit on each other in public spaces as gay men do. It was very exciting.

What’s your stance on short films? It’s not a format established directors go back to very often.

I think one should make a film no matter what, and with features it usually takes years. I’m quite slow, I can’t make a feature on a yearly basis, but I want to shoot a little something every year, be it a music video, a short, or even a festival trailer. It’s very liberating, and you get to meet and film a lot of people and faces, so yes, I love shorts, it’s a very rich format for me.

You mentioned fantasies. Is it important for you to make films about things that occur outside of normal everyday life?

Yes, real life is so sad that I feel compelled to reinvent things and inject as much fantasy and beauty as possible. Making a film is almost like performing a magic trick. It creates these tiny utopias that allow us to live and dream better.

Is there an initial spark of inspiration for you? An image, a piece of music?

Yes, in this specific case, as I said, it was the music. Music in general is a huge source of inspiration for me, it puts me in a sort of trance, and then I try to write down how I felt while listening to it.

How do you work with the actors, to make sure you’re in the same headspace?

It all comes down to the casting. Even for this smaller project we held casting sessions for two days and met with around 40 people. It’s essential for me to get to know them, get a feel of their personality and how free they feel on the set, get to build up mutual trust. I’m not the first to say this, but casting is 80% of the process of directing actors. I don’t give much direction on set, I mainly try to make sure everyone is comfortable and can have fun.

Do you think it will be more important to dream after the pandemic?

I certainly hope so, and I also hope cinema will act as the counteragent to everything that’s happening.