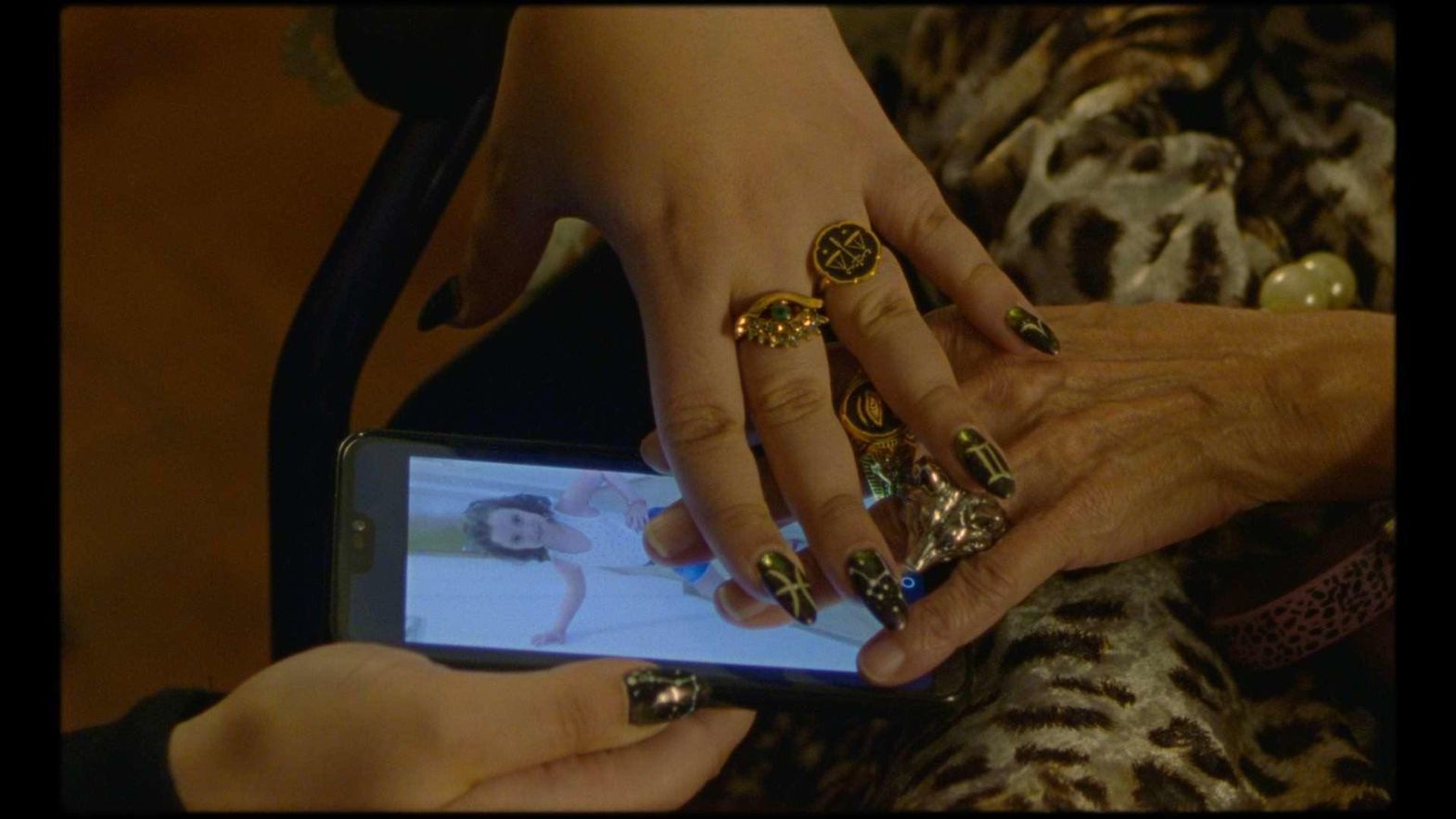 Trigger warning: conspiracy theorists and science deniers might feel offended by this film.

An absurd, politically incorrect, and utterly dark comedy, Espíritu sagrado (The Sacred Spirit) offers quite an exotic portrait of provincial Spain. No, just forget all those clichés that just popped up in your mind. This is not Ibiza, Seville, the Canary Islands, or even Madrid. This is Elche, so exotic you’ve probably never heard of it before and are about to look it up. And we’re not talking about beaches, clubbing, or gastronomy.

We’re talking UFOs and higher (sacred) spirits. We’re talking about the grand truth of the cosmos that most of humankind has ignored throughout history, but which will finally be revealed, even though some people are more concerned about the whereabouts of a little girl gone missing in the same area.

After touring the world with his short films for over a decade and sharpening a distinctive cinematic gaze, Chema García Ibarra – from Elche, of course – delivers a first feature that thrives in his idiosyncratic universe of what some would treat (or disregard) as outsiders, as usual with a delightful cast of non-professional actors (just like Neus Ballús’ Sis dies corrents (The Odd-Job Men), the other Concorso internazionale entry from Spain).

A final little tease: Espíritu sagrado offers one of the greatest music sequences of the year with an unforgettable song cover that will keep playing in your head for days. And despite its dark humor and peculiar aesthetics, it has excellent taste, honoring the beauty of the leopard motif.