The Human Side of Digitalization 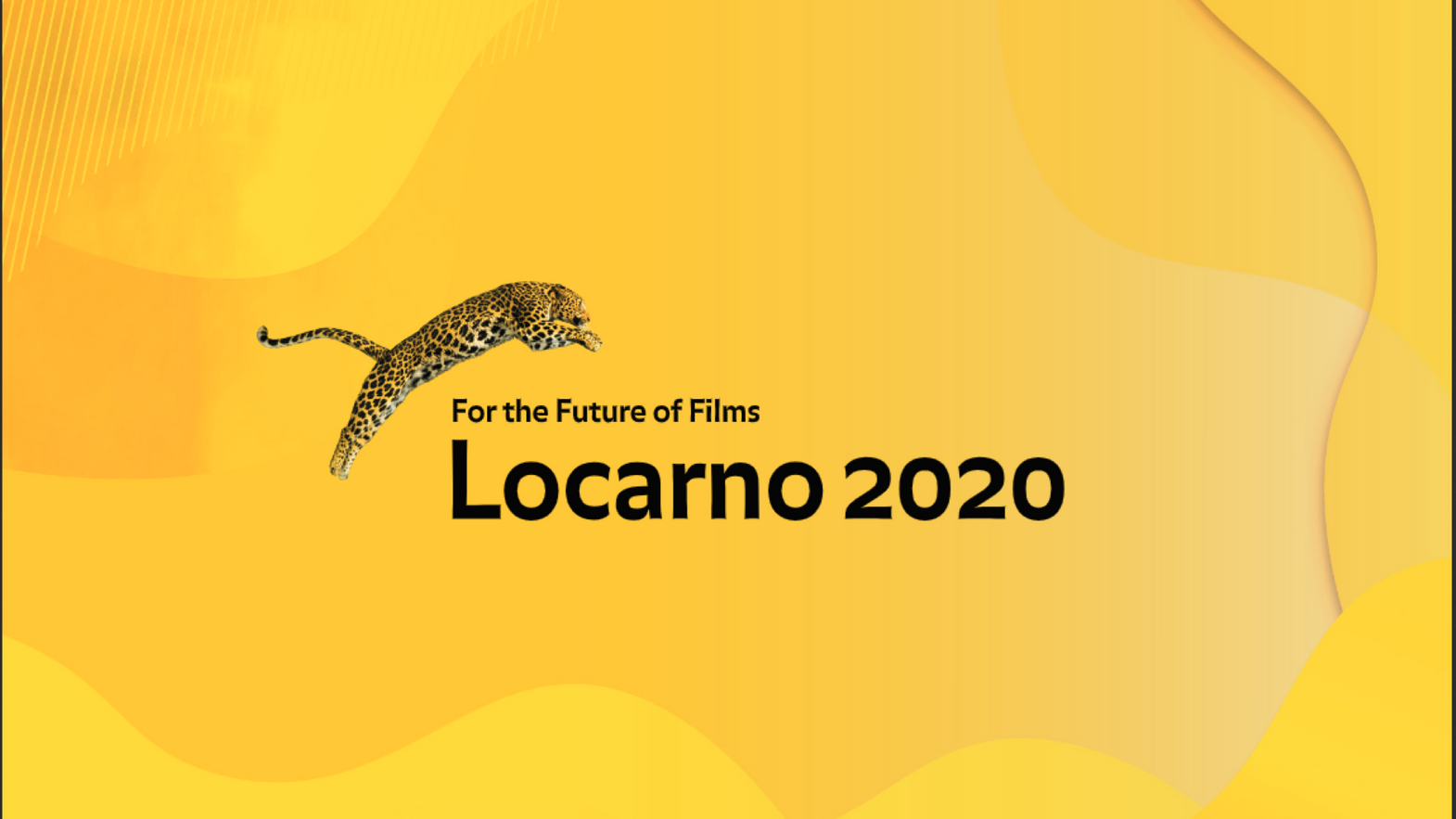 The old English proverb maintains that necessity is the mother of invention. Old. It’s now safe to say that, over the last 18 months, necessity has become the mother of creating the future through digitalization.

For the 2020 edition, the Locarno Film Festival, in collaboration with Sketchin Sagl, an advanced design studio with an eye always on the future, succeeded in adapting its operating model and digital ecosystem while laying down a long-term strategy and allowing the Festival to be enjoyed also online, adding uniqueness to what is already an inimitable event, to the satisfaction of film buffs everywhere.

Despite the bleak outlook caused by the global health emergency, 2020 wasn’t completely devoid of positivity. Digitization and innovation became keywords and the Locarno Film Festival rose to the challenge.

The project was an incredible opportunity to envisage the future of the festival, as Sketchin’s Strategy Director, Dario Dellanoce, disclosed.

“2020 was the year in which many companies/entities – in Ticino, in Switzerland, and throughout the world – had to reinvent themselves, often with a view to digitization and innovation. The Locarno Film Festival had to do the same: all in a few months, having to manage very high complexity in terms of technology, design, communication, and public expectation, continuing a process of transformation that had already begun in previous years, but which the pandemic accelerated exponentially."

“It was a complex but unique challenge, which led to a complete rethink of the way the festival interacts with its various audiences (participants, media, film industry professionals), across the entire spectrum of the ‘Locarno Experience’, from the moment when a person inquires on the site, to when they purchase tickets and enjoy a film on the online platform, and much more.

“The 2020 edition was a revolution, given that it was necessary to pass from an edition in attendance, in the streets and squares of Locarno, to a completely digital one.

Looking instead at the overall path of the Locarno Film Festival, I would say that it is more of an "evolutionary" path: the festival has never stood still, it has always planned with a view to the future.

Today this change continues, giving an authentic meaning to the concept of digital innovation: an innovation that must not be an end in itself, but bring value and change where it is needed. Faster and more efficient processes, more timely information, clearer and more accessible tools for participants, more involvement in the whole festival experience.

“We must always be ready to confront the uncertainty of the world we live in, otherwise we risk being overwhelmed by unexpected changes.

“It’s only with a "humanist" approach – understand and meet people’s needs by means of intentional design (and often technology) – that it’s possible to evolve, without losing one's authenticity: the Festival is consciously taking this path. Sketchin is proud to be by its side.”