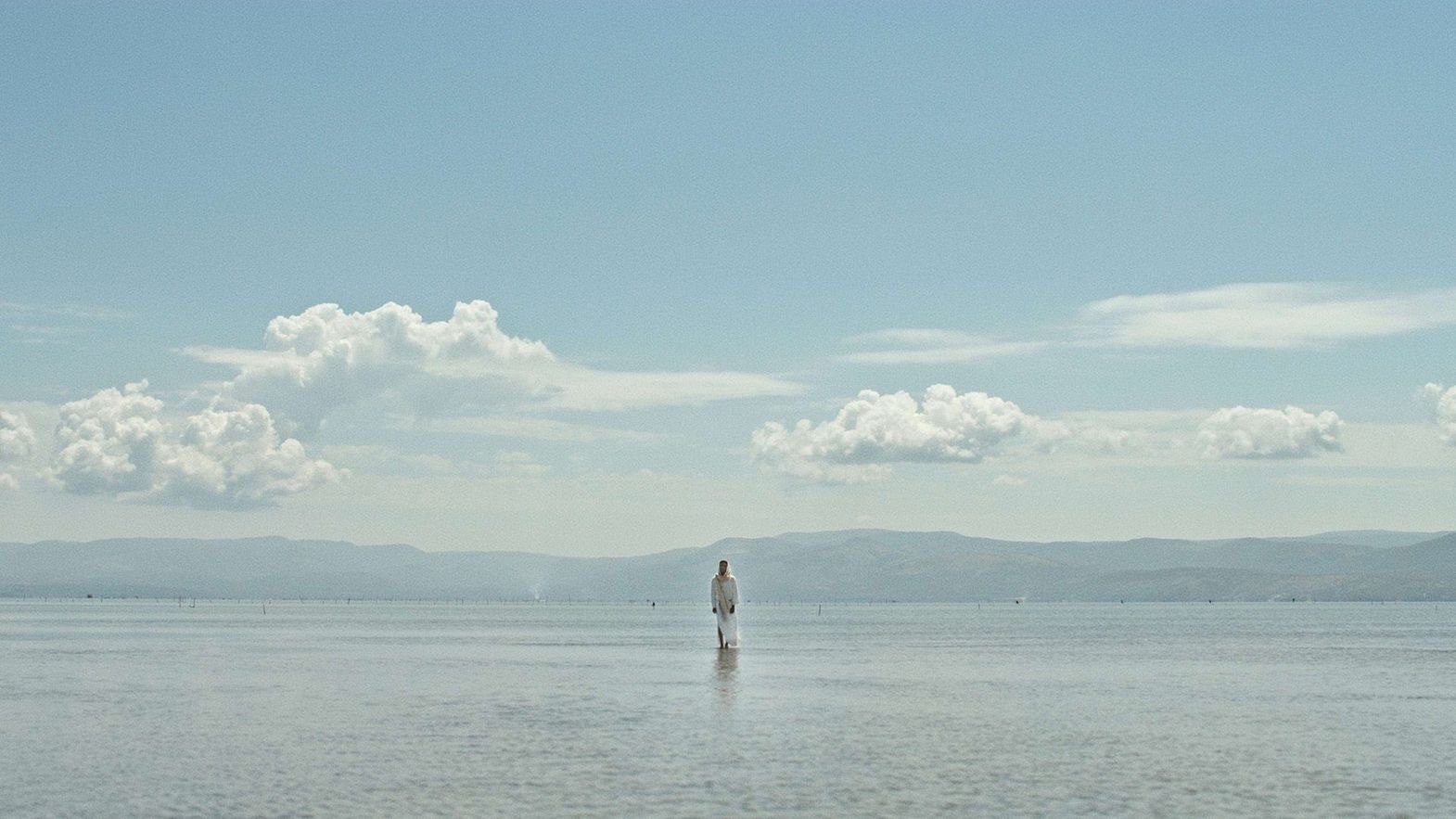 What would Jesus do if he were alive today? That is the musing at the core of Bernese director Milo Rau’s Das neue Evangelium, a film that exists in the riveting gray area between fiction and documentary and looks at the figure of Christ through the prism of contemporary activism and the history of depictions of Jesus on screen.

In fact, Rau got the idea when Matera, where both Pasolini and Mel Gibson shot their Biblical adaptations, was declared a European Capital of Culture in 2019, hence the decision to revisit those locations and even enlist the help of actors from both previous productions: Pasolini’s Jesus, Enrique Irazoqui, plays John the Baptist, while Maria Morgenstern reprises her role as Mary. 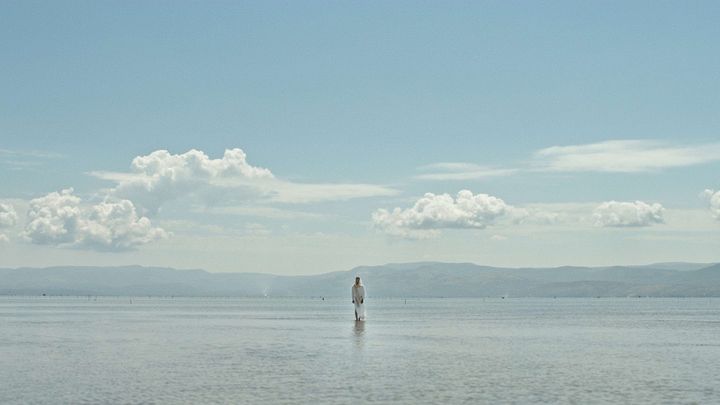 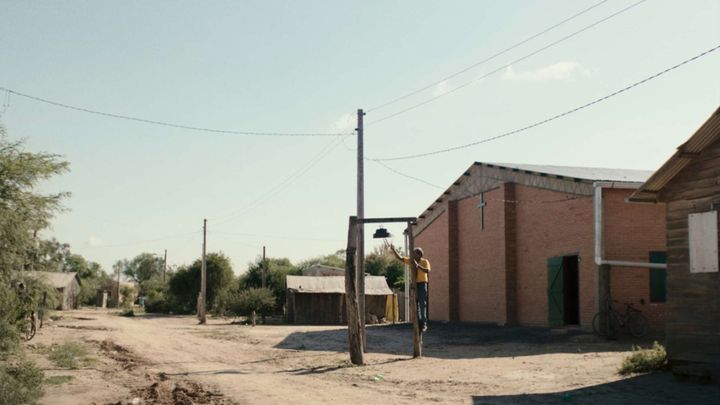 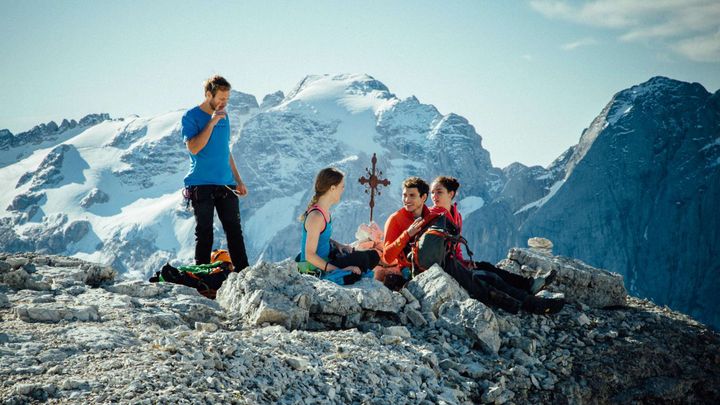