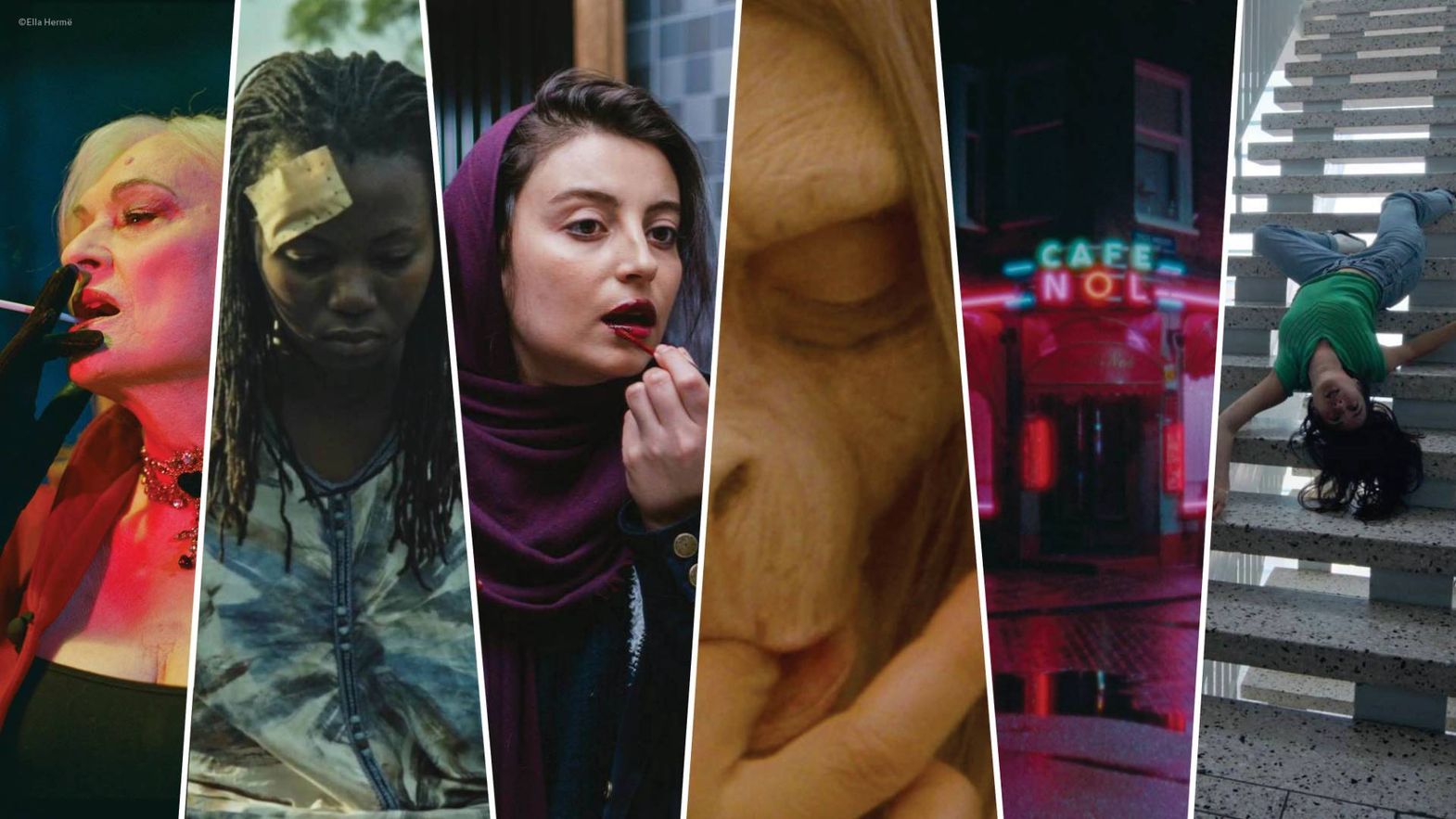 Like every year, Pardi di domani provided an overview of the current state of short filmmaking, with two competitions – national and international.

As of 2021, the new Corti d’autore strand that provides a competitive slot for established filmmakers who return to the short format, contradicting the notion of brevity being predominantly an emerging director’s game. In that sense, it is significant that the specific Pardino d’oro, offered by Swiss Life, went to Criatura by María Silvia Esteve. The Argentinian filmmaker made her overall debut in 2018 with the feature-length documentary Silvia, which debuted at the prestigious IDFA in Amsterdam, and chose to aim smaller (in terms of running time) with her second film, an entrancing character study where pain takes the physical form of a mysterious entity.

Playfulness is the uniting trait of the Pardino d’oro and Pardino d’argento of the international competition, offered by SRG SSR: Leonardo Martinelli’s Fantasma Neon, from Brazil, tells the story of a delivery man who imagines his life as though it were a musical, with entertaining flights of fancy in the middle of the street. French entry Les Démons de Dorothy, directed by Alexis Langlois, pokes fun at the film industry itself with a long night spent fighting personal demos and trying to get a new project off the ground, with hilarious nods to the most colorful conventions of “trashy” genre cinema.

The special mention also goes in a similar direction by awarding Nicolaas Schmidt for his dialogue-free sensorial journey FIRST TIME [The Time for All but Sunset – VIOLET], a story of different perspectives and experiences told through music.

The national competition also features a throughline of sorts connecting the Pardino d’oro and Pardino d’argento, offered by Swiss Life: this time, the common subject is the human body, which Nora Longatti’s Chute explores in a rather metaphysical way, via a mostly wordless examination of empathy and indifference set against the backdrop of an unspecified city. Naomi Pacifique’s after a room, on the other hand, is a study of intimacy through the story of a couple and the long nights they spend in their apartment, with both main characters spending a large chunk of screentime in the nude.

Similarly physical, although not quite in the same way, is Flavio Luca Marano and Jumana Issa’s Es muss, this year’s Best Swiss Newcomer Award, where a woman stages a silent protest against the various injustices she has to suffer in a single day, mounting her resistance by choosing not to use one of her most important assets, her voice. And in doing so, she embodies the cinematic voice of the directors, who join their esteemed colleagues in this year’s celebration of all the nuances of short filmmaking, an artform unto itself that is no longer to be considered a mere springboard before moving on to feature films. 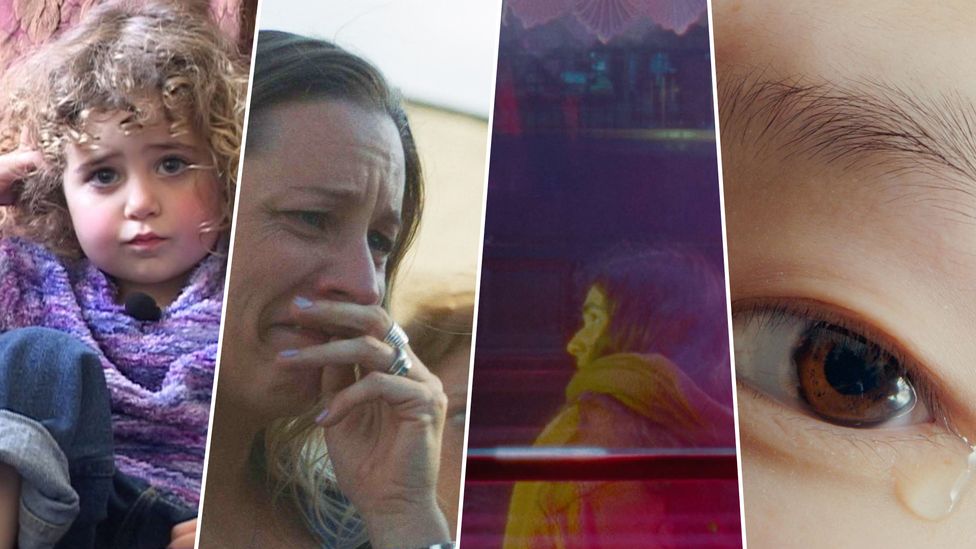 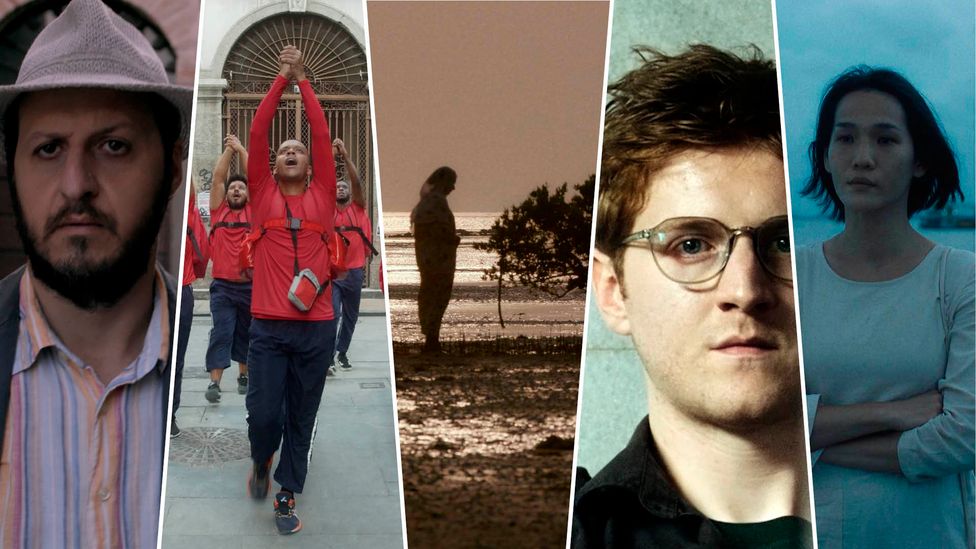 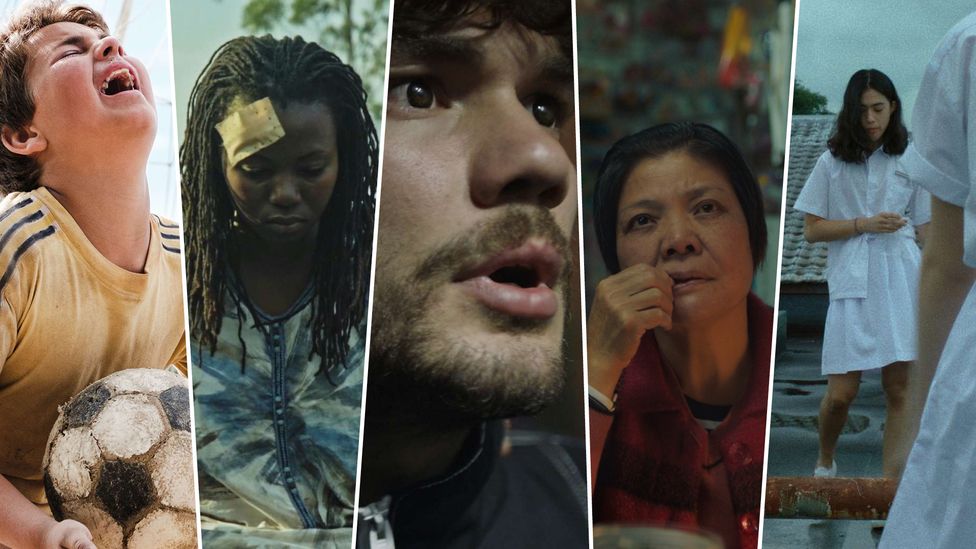 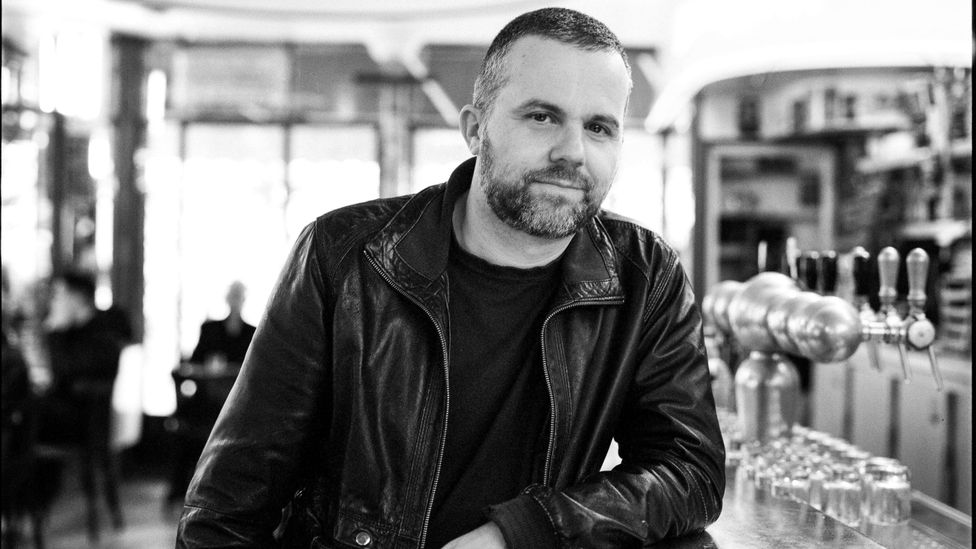 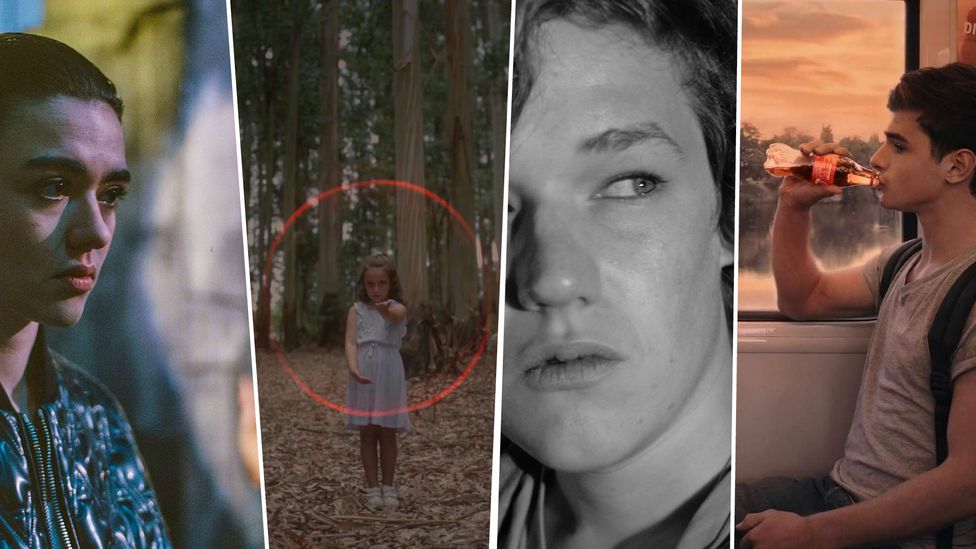 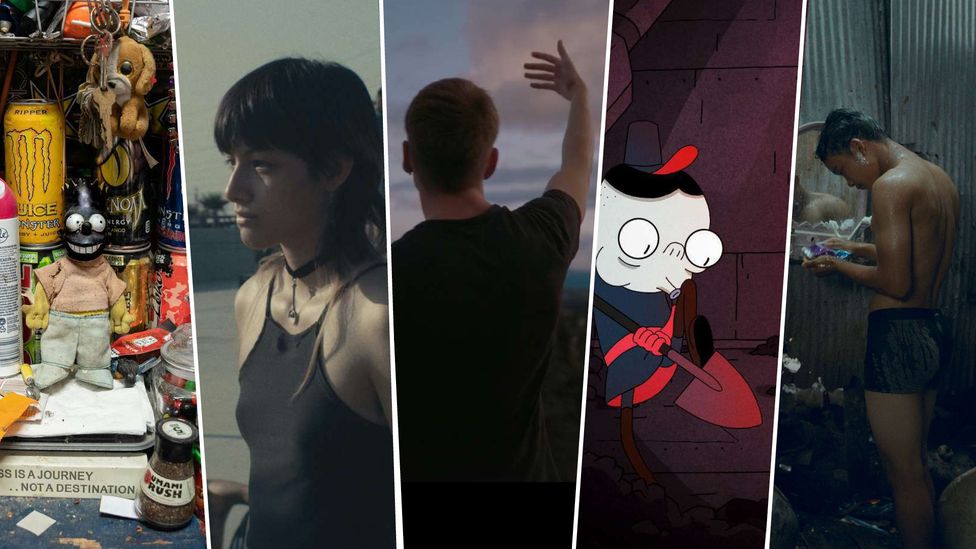 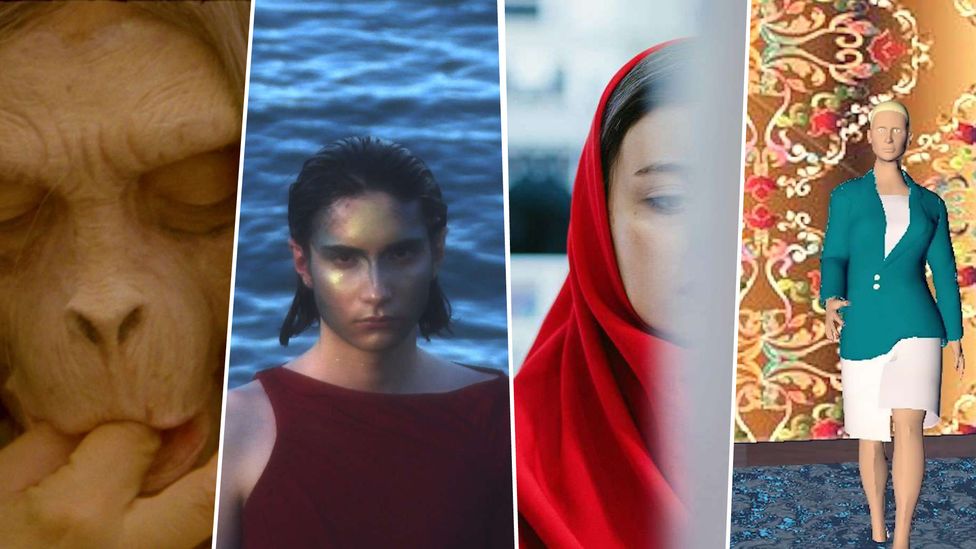 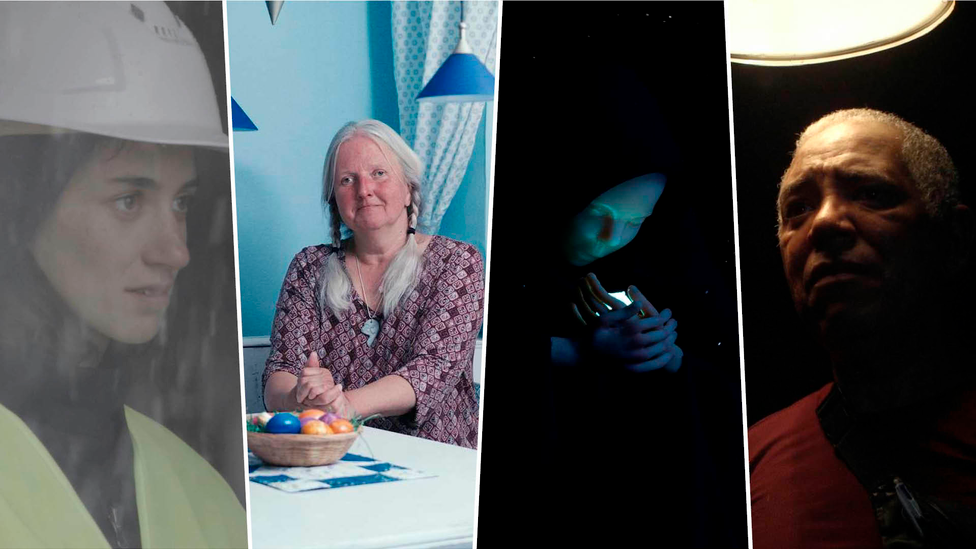 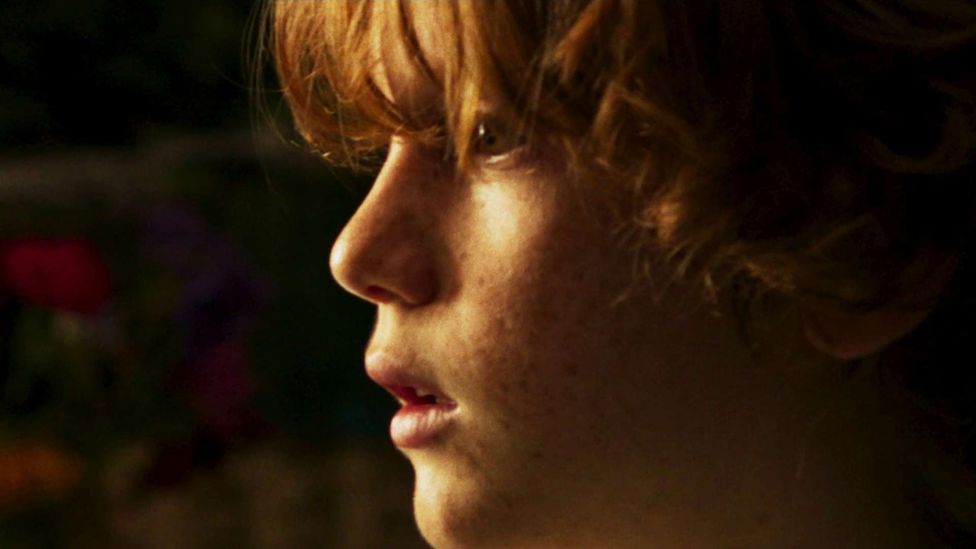 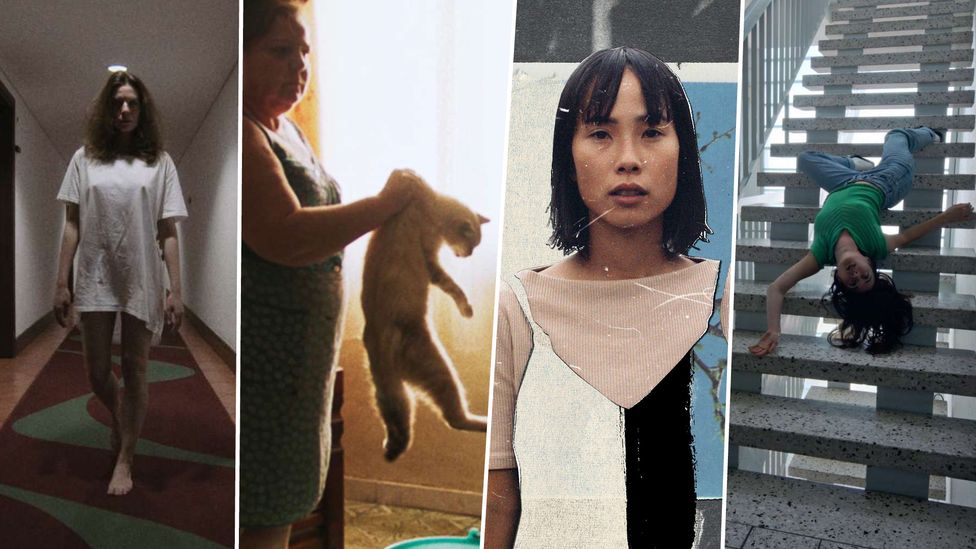