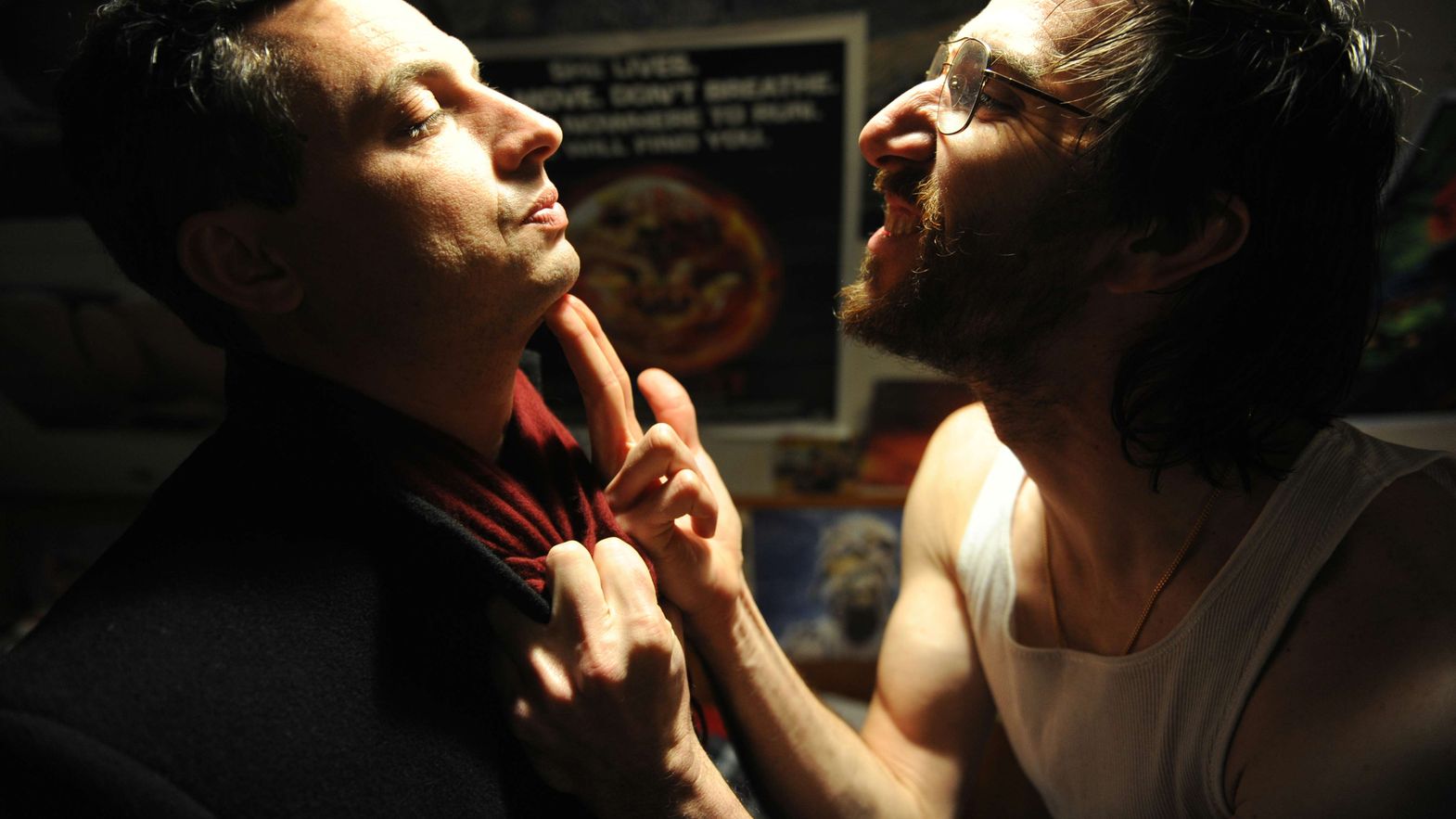 The initiative between Festival del film Locarno and Festival Scope has presented a selection of 9 films from the Concorso Cineasti del presente section. Each film screened following its premiere at the Festival until August 21, with a limit of 400 tickets per film, made available worldwide and for free.

As a result of the viewers’ votes, DONALD CRIED has become the winner of the first Cinelab Award, exclusively given for the Festival del film Locarno on Festival Scope. It provides technical services for the value of 22,000€ and it’s offered by Cinelab Romania.

DONALD CRIED world premiered at SXSW earlier this year and had its International premiere in Locarno. It is the follow-up to Kris Avedisian’s multi-awarded short of the same name. Starring the director himself, Jesse Wakeman, Kyle Espeleta and Louisa Krause, the film was produced by Electric Chinoland.

With the aim of expanding the festival experience beyond the traditional cinemas, Festival Scope (www.festivalscope.com) is the online platform that brings exclusive events to film lovers worldwide. It partners with the most prestigious film festivals (like Venice, Rotterdam, New Directors/New Films, Cannes’ La Semaine de la Critique…) to present to the audience hand-picked selections of films. Created in 2010, its sister platform Festival Scope Pro is the go-to service for the industry exclusively reserved for film professionals.