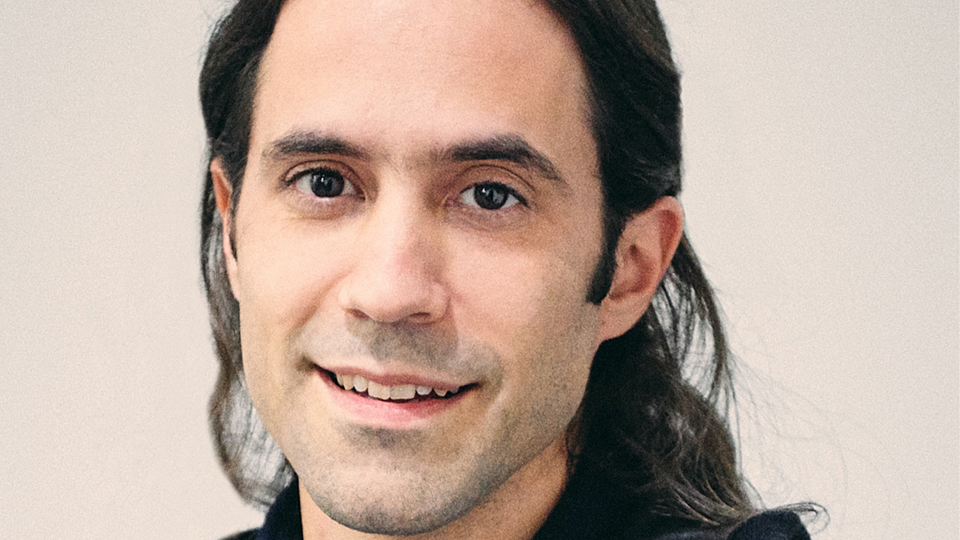 Based in the city of Porto, BAP - Animation Studios was created in 2011 as a branch of Bando à Parte. Since then, has produced several short animated films, exhibited and awarded at international film festivals around the world. Since 2018, BAP- Animation Studios has become an independent production company preserving the collaborative spirit that has characterized the studio since its inception.