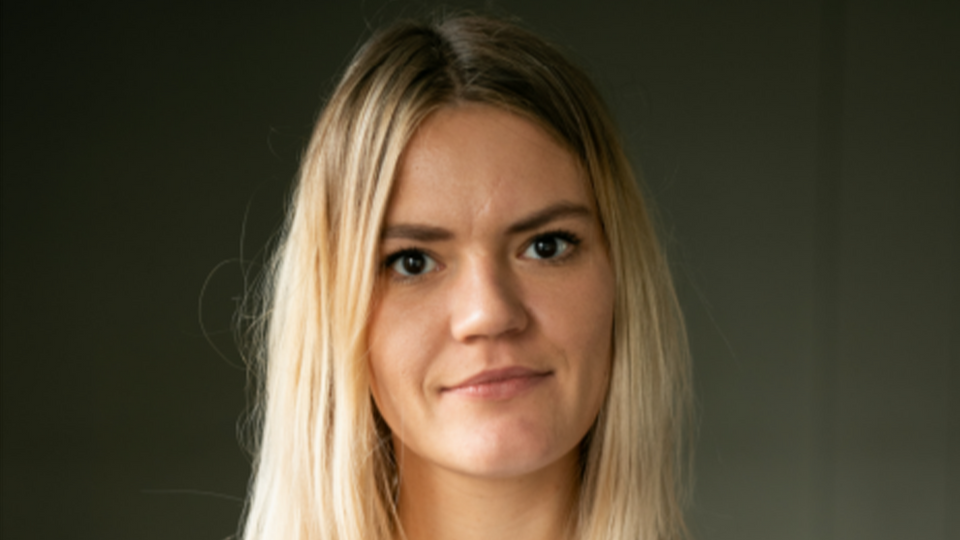 The production company Afterschool was established in 2014 by director/cinematographer Laurynas Bareisa and producer Klementina Remeikaite. Since then the company has created and produced over 10 short films, including Laurynas Bareisa’s shorts Dummy (Berlinale Shorts 2020) Kaukazas (Locarno 2018) and By the pool (Venice; Best Short Film at Lithuanian Film Awards 2017) as well as Vytautas Katkus’ short film Places (Venice, Orizzonti 2020). With Lithuanian-based company m-films, Afterschool co-produced Marija Kavtaradze’s debut feature film Summer survivors (2018), which was screened at Toronto. At the moment the company has three feature films on the way.