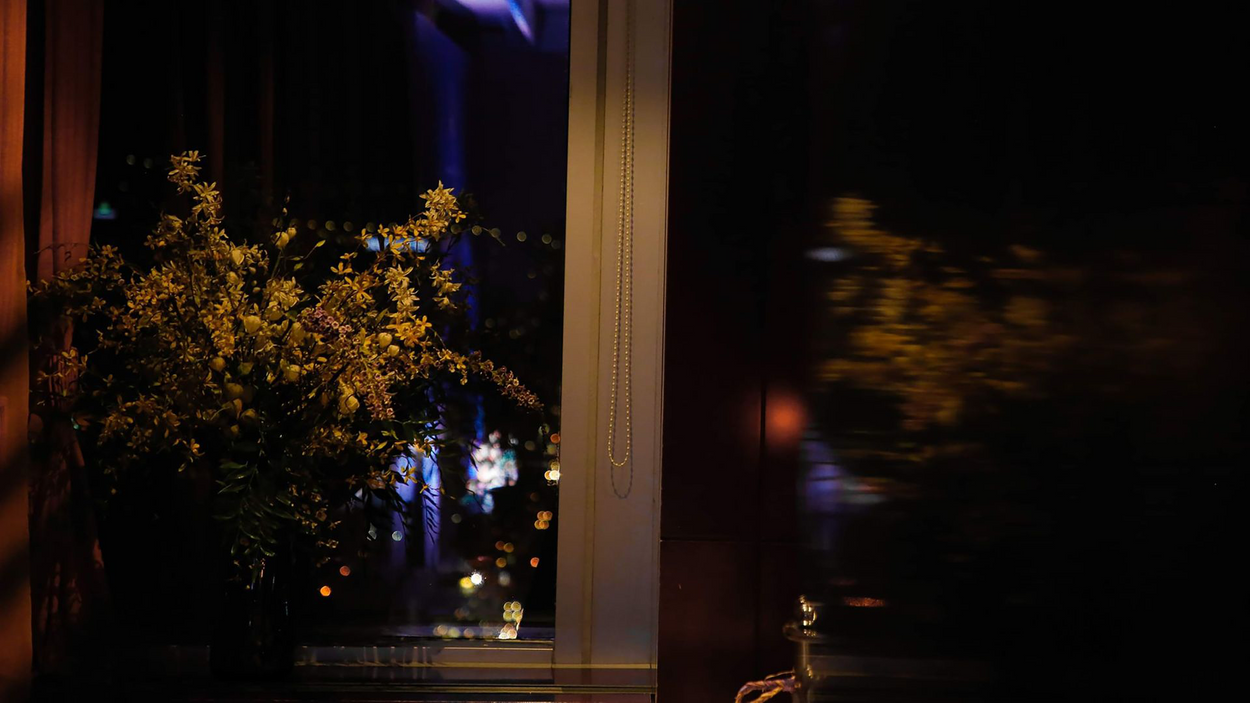 After the tragic death of his young daughter, GALAA (38) got divorced from his wife UNDARMAA (36). Galaa escapes in drinking and dating a prostitute, while Undarmaa tries to start a new life with her now-on- ly son ITGEL (15). While Undarmaa tries to keep Itgel away from his unstable father, Galaa takes Itgel to their summer house – the place where their daughter died - without Undarmaa’s approval. Itgel attempts suicide at the house. Now it’s time for both parents to realize that the trauma is unresolved and can’t be ignored any longer and put Itgel into some specialist’s hands. Galaa tries to get closer to his ex-wife, but can’t get through his pent-up frustration. They constantly fight and are unable to confront their son’s pain as well as their own one. After Itgel’s new attempt at suicide, they realize they’ll have to deal with the past together. Even if it brings more pain, this is probably the only way to save their remaining child.

Although more than 60 percent of the Mongolian population now lives in Ulaanbaatar, Mongolian urban stories are often overlooked in international cinema.

My main character, Galaa, is a father trying to deal by himself with his beloved daughter’s death. Galaa’s character reflects the modern Mongolian men who struggle with shifting perceptions of men and women. Women are being more educated, have better access to employment which results in female-dominated households. Moreover, alcoholism is one of the top two causes of death for men in Mongolia. Itgel, the son’s struggle with self-harm and suicide attempts out of the guilt of his sister’s death is also a reflection of Mongolia’s current state of suicide for men which is the number one cause of death. Both the father and the son mirror what Mongolian men are struggling with and in ways that in relation to what strong and independent Mongolian women such as Undarmaa are facing today.

Everybody has lost someone they dearly loved. I lost my grandmother when I was 13. For almost 2 years, I experienced acute grief. Being a teenager made it worse. As a father of two, I constantly fear for the safety of my children. In its examination of grief, the film also explores the false sense of hope, depression, and overcoming guilt. Although the magical realist elements are purely symbolic, they are also deeply connect- ed to the themes of the film.

The Water Garden mostly has a color palette that is colder than normal. Blue, green, grey and violet will dominate. A shallower depth of field is needed for most of the scenes. Slow camera movements on a dolly will be used more often. Most of the lighting will be low key. Given the magical realist nature of some of the scenes, the visible shadows on the characters’ faces or bodies will be fitting. However, practical set lighting or natural lighting will be used when possible.

The art direction will be very minimalistic. Compared to other interiors, Itgel’s two rooms will be cluttered and messier; mirroring the character’s inner state.

Ikhbayar and I have been working together since 2012, on various projects with different capacities re- spectively as curator and artist, and as producer and filmmaker. In 2021, we did complete Souls and Raindrops (Zus Boroo) the first short film written and directed by Ikhbayar. His minimalistic and uncon- ventional artistic approach and his humble personality make Ikhbayar a rare talent and someone I sincerely enjoy working with. His first feature The Water Garden is a personal, contemporary cinematic story about grief. This film focuses on grief not only as a natural response to both physical and abstract loss but also how it relates to Mongolia today.

The film will have minimalistic art direction, low-key lighting, and unconventional shots which we envision achieving by working with a Nordic cinematographer, sound designer, and art director. Hence, we recognize the need to seek international development support, funding, producers, and distributors at the Open Doors Hub to bring this urban modern-day Mongolia narrative to international cinema.