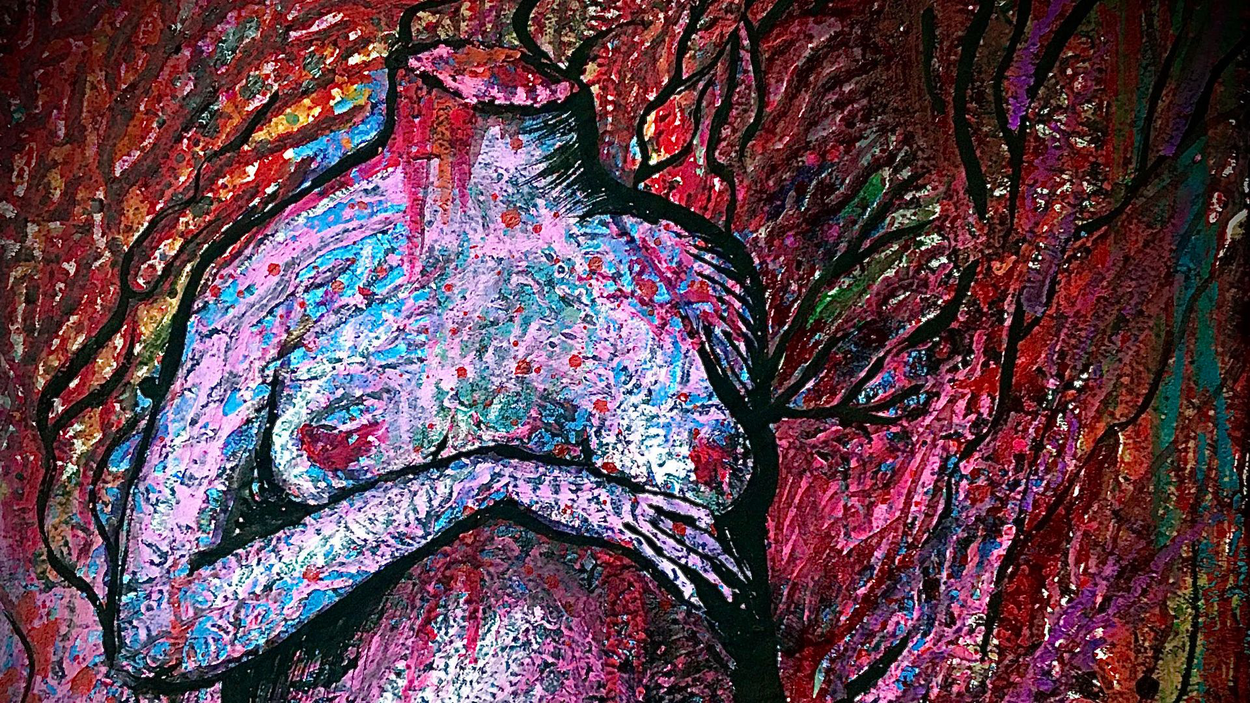 SINH and LINH have been passionately in love for five years when Linh finds out that she is pregnant. Linh asks Sinh to marry her so the child will be legitimate, but Linh is Catholic and to wed her Sinh would have to convert, an act frowned upon by the Vietnamese police force of which he is a rising star.

Sinh is investigating a gruesome murder case: a headless body found with the head of another person sown inside the womb. Sinh is wrestling with resigning when a second body is found. Sinh reluctantly breaks up with Linh, he has to stay focused on the case.

The case is complex and Sinh is sucked in to an increasingly disturbing world of prostitution, illegal abortion and incest, testing his faith in humanity. Linh is devastated that Sinh has left her and goes to her friend Nga to have an abortion. After the procedure she is heartbroken and heads home alone, completely unaware someone is following her from a distance.

Sinh sees missed calls from Linh and calls her back, but she doesn’t answer. His investigation leads him to Nga who inadvertently reveals Linh was pregnant and that she has just had an abortion there. Sinh rushes out in search of Linh but is unable to find her.

The next day Linh’s headless body is discovered. Sinh is inconsolable and resigns from the police force. Having lost his moral compass, and blaming religion for her death, he kills a Catholic priest in a cathartic act of horrific violence.

I had two close friends who were in a relationship for over ten years. But her parents were Catholic and wanted her to marry a Catholic man. She was torn between family and love. Her final decision was painful: marrying a man who she had just met for four months. Despite being dissuaded from going to her wedding, he still did. After the party, he left in tears. The day after, he died in an accident. I wonder, between family, a romantic relationship, and religion, which would we choose to sacrifice? This story was painful and haunted me for years. I want to use my cinematic language to tell a story of beautiful yet sorrowful love: between Sinh and Linh, between them and their families, and between them and God. Some people believe God was our creator but to me, women are the ones that create human beings. I want to thank them because we all come from our mother’s womb. And to exist in this life full of pain and joy as a human being is already a bliss.

I want to convey the trapped, closed off feeling of being confined in a tiny, cramped world. The characters are always put in smaller frame sizes, it feels like they are struggling to get out of them. Overall tone is melancholic, with heavy feelings from the emotional struggle of the main characters. I choose to shoot in Bao Loc as the main setting for the film – it’s a mountainous city in Central Vietnam with red soil and heavy rainy season, the combination will create a mushy, wet feeling – like that of a fetus inside the mother’s womb – always fatigued, vulnerable and soft.

I fell in love with the project because this is a story that resonates with our generation, anyone in their 30s can find themselves having to choose which path to follow for the rest of their lives: passion or responsibility. It is the turning point of being an adult. It struck me even more when I knew Giang wrote the story from his own experience: he struggles with Pareidolia just like the main character. Everything he puts into this film is everything he believes in and all the struggles he goes through in his life. The fact that he pushes his own limits, both emotionally and cinematically has really amazed me. Attending Open Doors, we’re looking for potential co-producers to move forward into the financing phase.