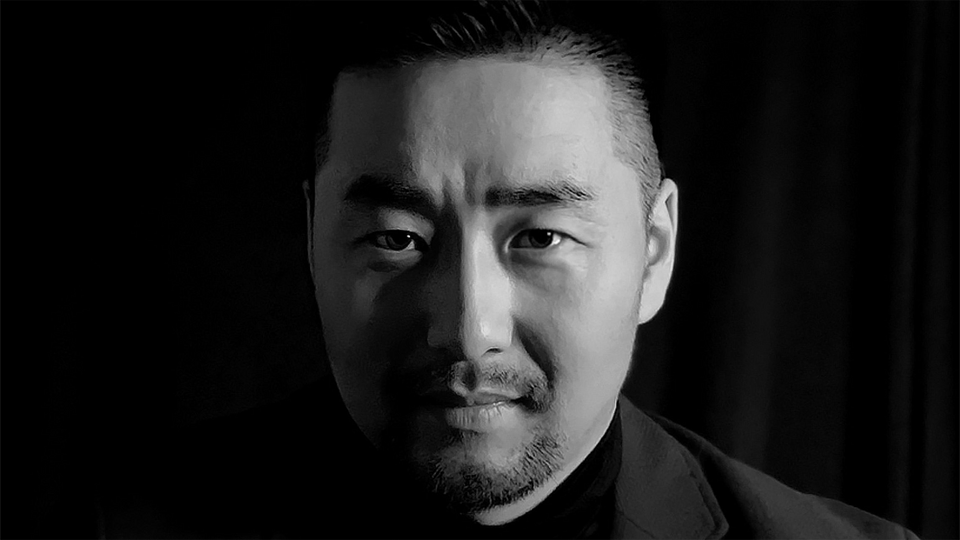 Bat-Amgalan Lkhagvajav is a Mongolian producer-director who grew up in Ulaanbaatar. In 2012, he founded his production company Media Crackers. His short films were screened at London, Locarno, Busan, ShortShorts, Smalls international film festivals and won different awards. His first feature film They Sing Up On The Hill premiered at Busan IFF 2018. He is an alumnus of Berlinale Talents and Asian Film Academy. He just finished the 4th sequel of ASURI, which is the highest-grossing commercial film at the Mongolian box office. Currently, he is working on producing his own second feature film Butcher.

Media Crackers is a Mongolian production company founded by Bat-Amgalan Lkhagvajav in 2012. We have a wide experience in creating feature, documentary, corporate films, and TV programs for the domestic market but we also work internationally as at this moment with the BBC on a short documentary series. We are aiming to produce films with literary depth and artistic value. Our crew is made up of experienced filmmakers with international perspectives and key technicians coming from different cultural backgrounds (Mongolian, British, Portuguese and Chinese). We also offer production support and logistics to international film production willing to shoot in Mongolia.