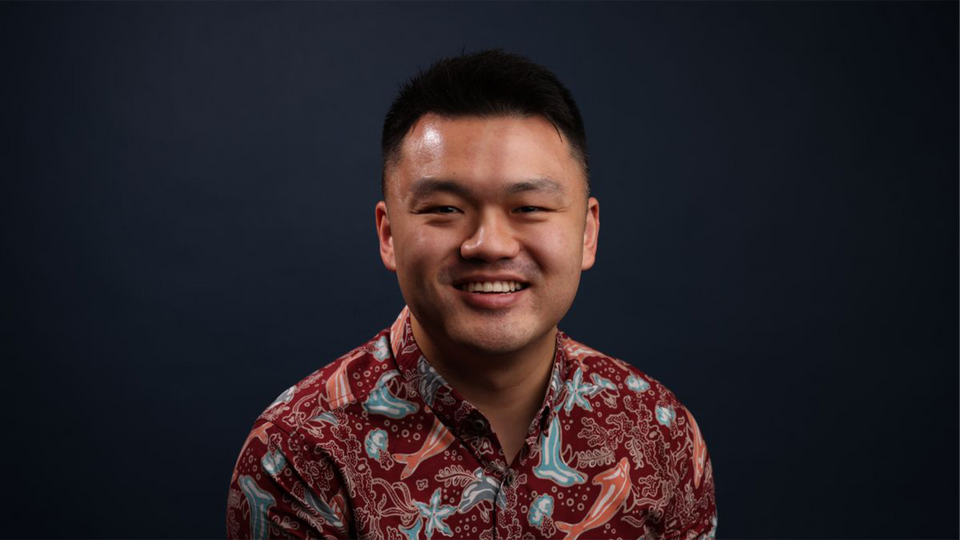 Born in 1985, in Kuala Lumpur, Benji graduated from Towson University in 2007 and has since then been involved in prominent social interest projects such as 15 Malaysia (2009) and Undilah (2011) for award-winning musician and film producer Pete Teo. Benji himself produced several shorts including Meter (premiered at Busan and Rotterdam film Festivals in 2009) and co-directed two independent feature-length movies, The Joshua Tapes (2010) and the multi-director omnibus Cuak (2014), which were released theatrically in Malaysia. He is a regular collaborator of director We Jun, most recently as his screenwriter for the short film Coaster presented by Tiger Beer, mentored by Baltasar Kormákur (Everest).Benji is currently the managing director of Kinovisuals.

Kinovisuals, is a production company, based in Petaling Jaya, Malaysia, founded by emerging local creatives We Jun and Lim Benji. The company is founded on the principle of delivering a high production value on cost effectiveness, committed to utilising creative means and an innate sense of resourcefulness derived from our many years of experience in independent video production. Our passion is visual perfection, and we are relentless in our pursuit of “The Cinematic Image”. Hungry Ghost Diner will be Kinovisuals’ first feature length film project.