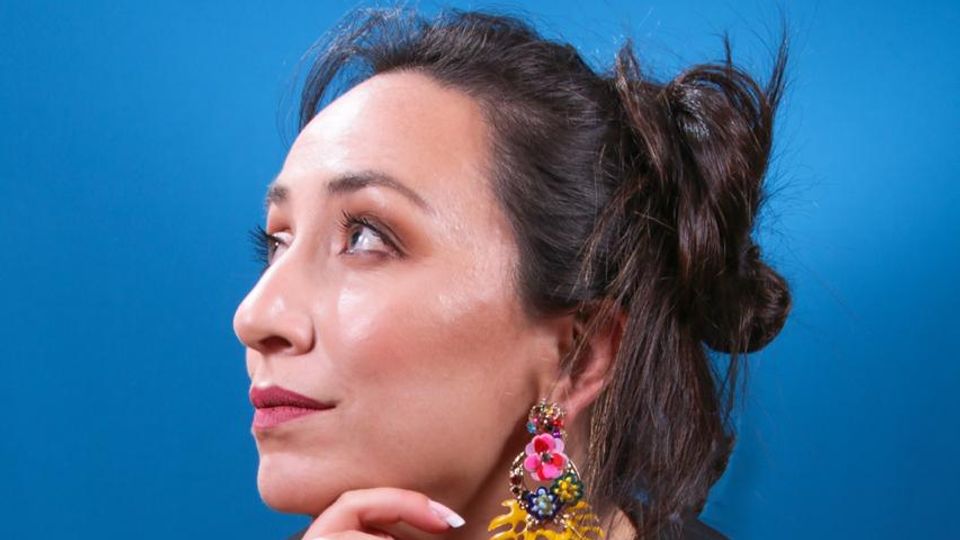 I believe art is the most powerful weapon to fight inequality. Daniela Fuentes Moncada is an Ecuadorian producer interested in projects that reflect social commitment and diversity. She is the executive producer of La mala noche (Gabriela Calvache, 2019), which portraits human trafficking in Latin America. The film premiered in SXSW, has been selected in 25+ festivals worldwide, and has received 15 awards and nominations. She is the producer of the animated short film ELA (Alejandra Villasmil), Los nápoles (Santiago Paladines), and ÑUSTA (Christian Rojas). Cofounder of Femmakers, we support female filmmakers in Ecuador (2021).

Epopeya S.A. is an Ecuadorian independent film production company founded in 2017 by María Ángeles Palacios. We believe we have a powerful tool to transform the world one viewer at a time, that is why we produce films which showcase diversity and become an opportunity to develop new talents. Our audience is the one that allows art to stimulate their lives and reflect on the purpose of community.