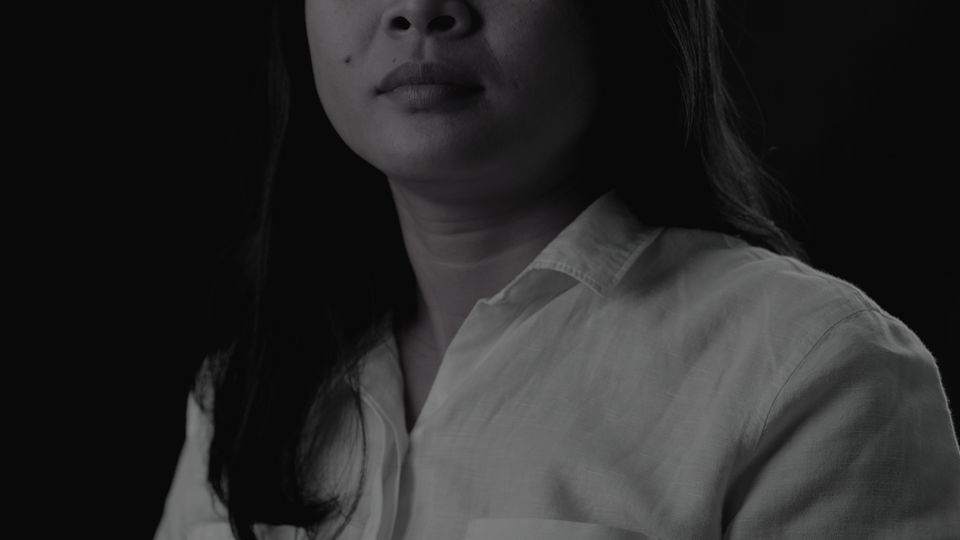 Ines Sothea is a Cambodian screenwriter, director and producer. She wrote, directed and produced her debut short film Rice, which won Best Film at Tropfest SEA 2014 in Penang. Sponsored by the MPA, she joined the LATC Global Film & TV Program in Los Angeles and attended the AFM.

Ines has several short films and two feature films to her credit that have been awarded in Cambodia and screened at international film festivals. Other work includes TV series, web series and commercials, as well as training for young filmmakers, in partnership with the Department of Cinema & Cultural Diffusion of the Ministry of Culture and Fine Arts.

Ines launched her production company called Come Together Films (CTF) in 2016 and for four years she has contributed to train and pro- duce young talents. Her latest feature film ‘Viplas/Rachana’ by first- time director Sang Chanvisal garnered significant appreciation from industry peers and audiences alike and won three prizes at the Cam- bodia National Film Awards in 2019. In 2020, Ines decided to pursue her production career as a freelance producer/writer/director. She is currently developing three feature film projects, all fictions, and thanks to the Open Doors Lab, she will start getting familiar with the international film community and market.