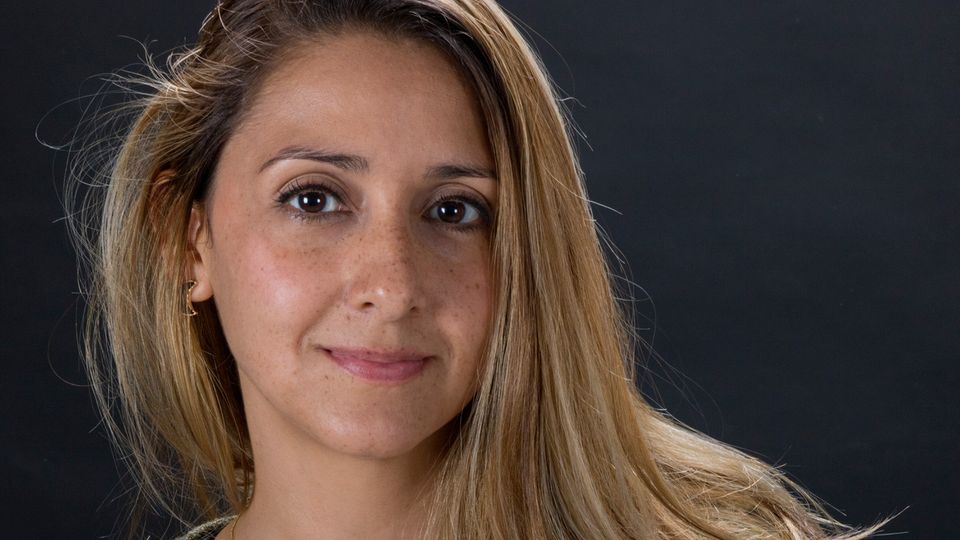 Dos Sentidos is a production company who has a wide network of projects focused on the emerging generation of Latin American filmmakers. El baile de la gacela (CR-Mexico) was screened in more than 30 festivals around the world, winning awards such as: the Golden Zenith (Best First Film, Montreal IFF) and the Audience Award at the CR IFF. It was distributed on television in CR and the USA (HBO), on airlines (KLM, Airfrance), and in cinemas in Germany and Spain. Días de luz, a co-production between Costa Rica, Panama, Guatemala, Nicaragua, Honduras and El Salvador, premiered at the AFI Latin American Film Festival, as Central America’s first collective creation film. It was also distributed throughout the Americas and Portugal (Cine Latino).