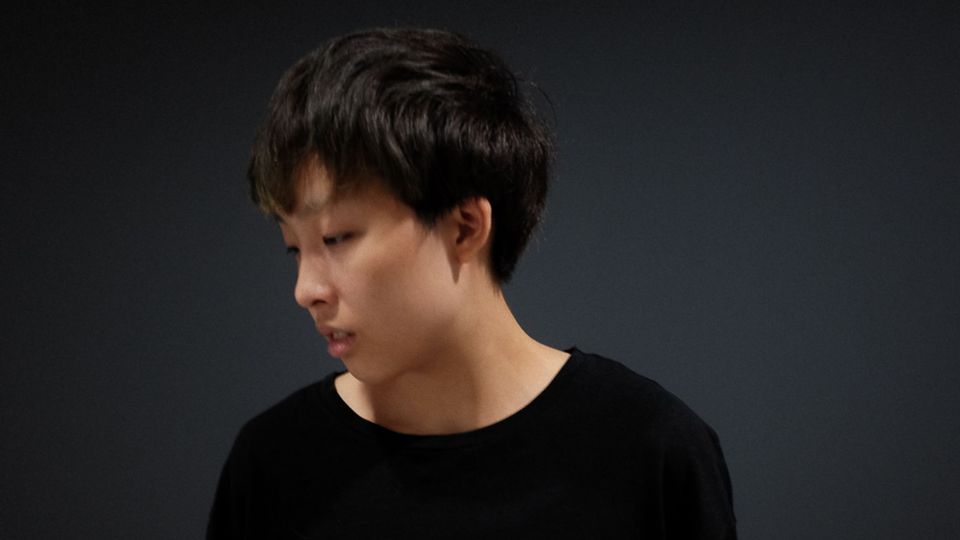 Pom Bunsermvicha is an independent film director and producer based in Bangkok. She graduated from Brown University with a Bachelor of Arts degree in Modern Culture & Media Studies. Her work has been shown at several festivals in Southeast Asia and abroad, including IFFR, BFI Flare, LAAPFF, Hamburg International Short Film Festival and SeaShorts. Pom is an alumna of the Tribeca Film Institute and Berlinale Talents.

Since 2015, Pom has concentrated her efforts in aiding the growth of independent cinema in Southeast Asia through her work with SEAFIC and Purin Pictures. At Vertical Films, Pom develops and produces films that seek to turn traditional narratives on their axis, amplifying diverse voices and supporting female filmmakers from the region.

Vertical Films is a production company based in Bangkok. Taking its name from the concept of ‘vertical cinema’ — a radical rethinking of conventional and commercial screening formats —Vertical Films produces films and documentaries that examine contempoary social issues in Southeast Asia, combining a deeprooted sense of community with the rule-bending spirit of filmmaking. Vertical Films is committed to using its platform to amplify diverse voices and support emerging filmmakers from the region.