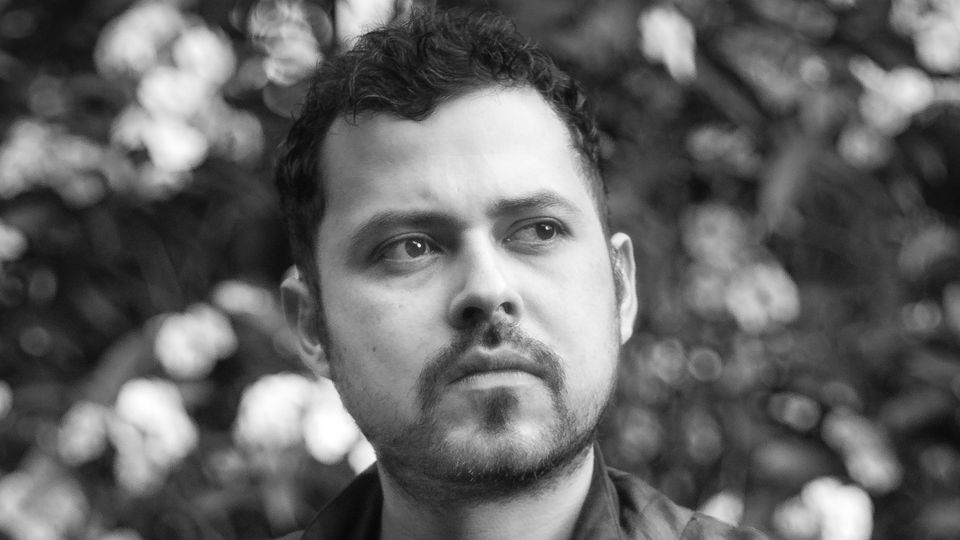 Ricardo Landaverde Flores, known as Ricardo B’atz’, was born in El Salvador in 1986. He studied Modern Languages at the University of El Salvador. He produced the animated short film La partida that won the Cine del Centro award at the Panalandia Film Festival in 2021. He produced the film Hoy that won international film festivals and has been distributed on cable television and VOD platforms in Latin America and the United States. His new project Laura y el calabozo is in development stage; it obtained the development fund of the Ibermedia program in 2021 and won the Emerging Animation category in Encuentros BioBioCine 2022 in Chile.

Cayaguanca Films was founded in 2016 by Ricardo B’atz’ thanks to the incentive of the Ministry of Economy of El Salvador. Its productions have won national and international film festivals. It has also made co-productions with the French production companies: La Luna Productions and Cypher Films. Its goal is to create magical realism films that cause a significant impact at a cultural, social, and artistic level that have not only regional but also universal references. Nowadays, Cayaguanca Films is looking forward to promoting the work of other Salvadoran filmmakers and developing the emerging cinema in El Salvador.