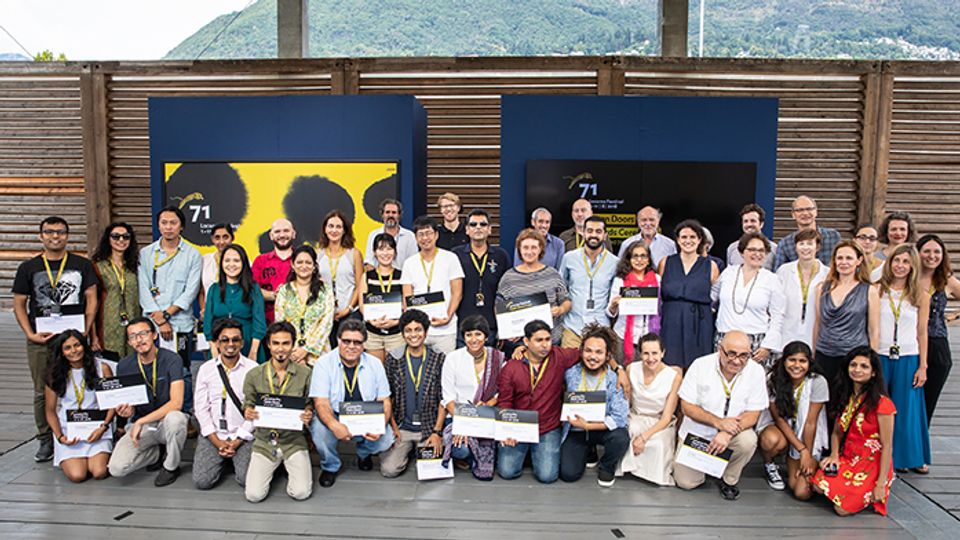 The Open Doors jury has awarded the following prizes to projects in the Open Doors Hub, to support their development and production.

For the first time the Norwegian South Film Fund Sørfond has awarded a prize allowing one of the Hub projects to take part in its platform "Pitching from the South".

THE WOMEN (MA) by The Maw Naing, Myanmar

For the second year in a row, the TorinoFilmLab (TFL) offers a grant allowing one of the producers to take part in the TFL Meeting Event in Turin on November of this year, as part of a group of non-European producers, under the label “Up and Coming”.