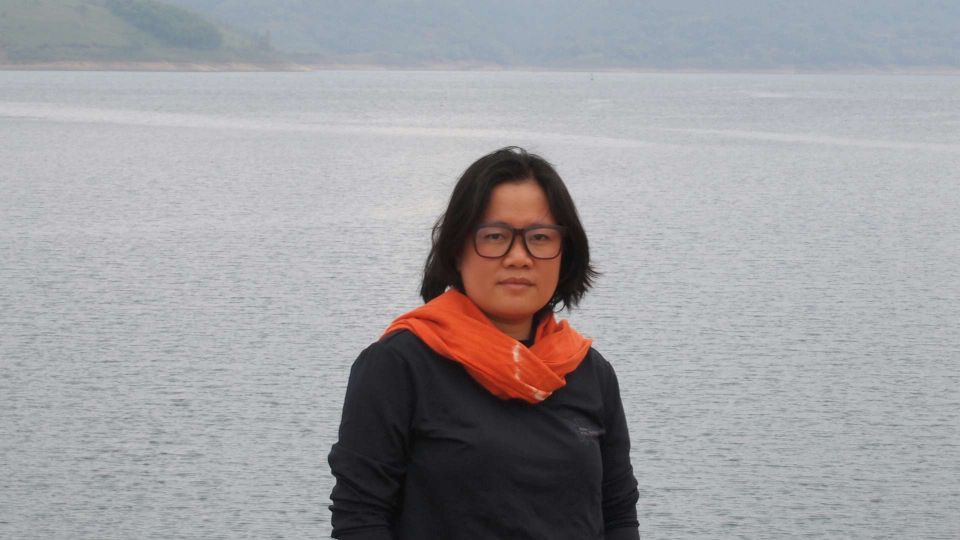 Kim Quy Bui graduated in 2006 with a B.A. in scriptwriting at the Hanoi Academy of Theatre and Cinema. She works as a film lecturer and scriptwriter for both national television and film. Her first feature film, The Inseminator, won the Best Film Photography Award at the 2015 ASEAN International Film Festival 2015.