Under the heading What Are We Afraid Of?, the 2019 edition addressed some of the main “fears” haunting the film industry. Chief among these is the worry over whether independent filmmaking will continue to be relevant, both as an art form and as entertainment. But there are many related concerns: what does the future hold for production and theatrical distribution of independent product, especially foreign-language films? What will be the impact of streaming platforms and new technologies? 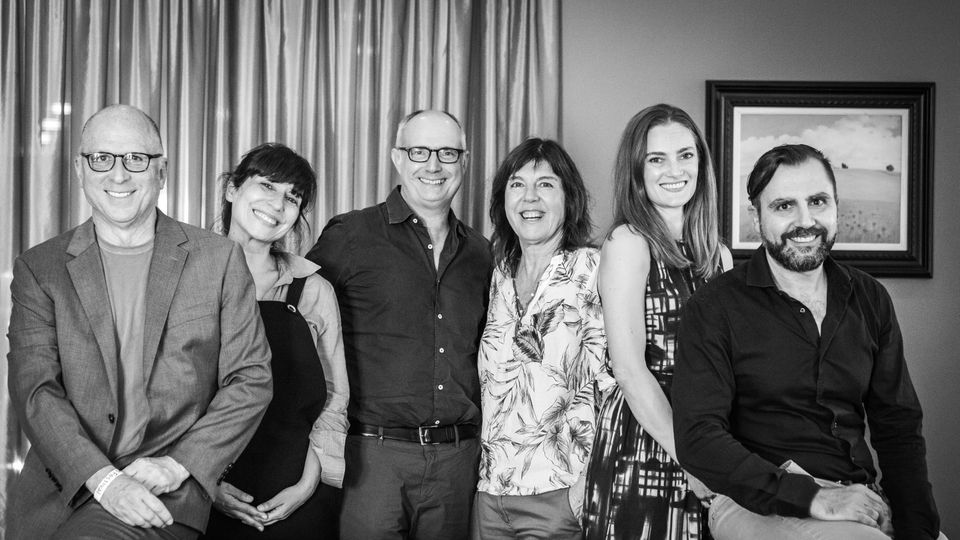 Through an opening keynote session, backed up by four dedicated workgroups, we addressed on-going changes in independent filmmaking in terms of formats and funding opportunities; we explored theatrical box office performance, which in the past year showed highly inconsistent results across various countries; we analyzed promotion and communication strategies for foreign-language films around the world, in collaboration with European Film Promotion; lastly, we introduced for the first time a sector which is becoming increasingly important and decisive in filmmaking, by taking a look at the role of talent agencies.

In four different roundtables, top international film executives faced some of the most pressing issues our industry is currently facing.

Watch the videos of the Opening Keynote and the Wrap-up 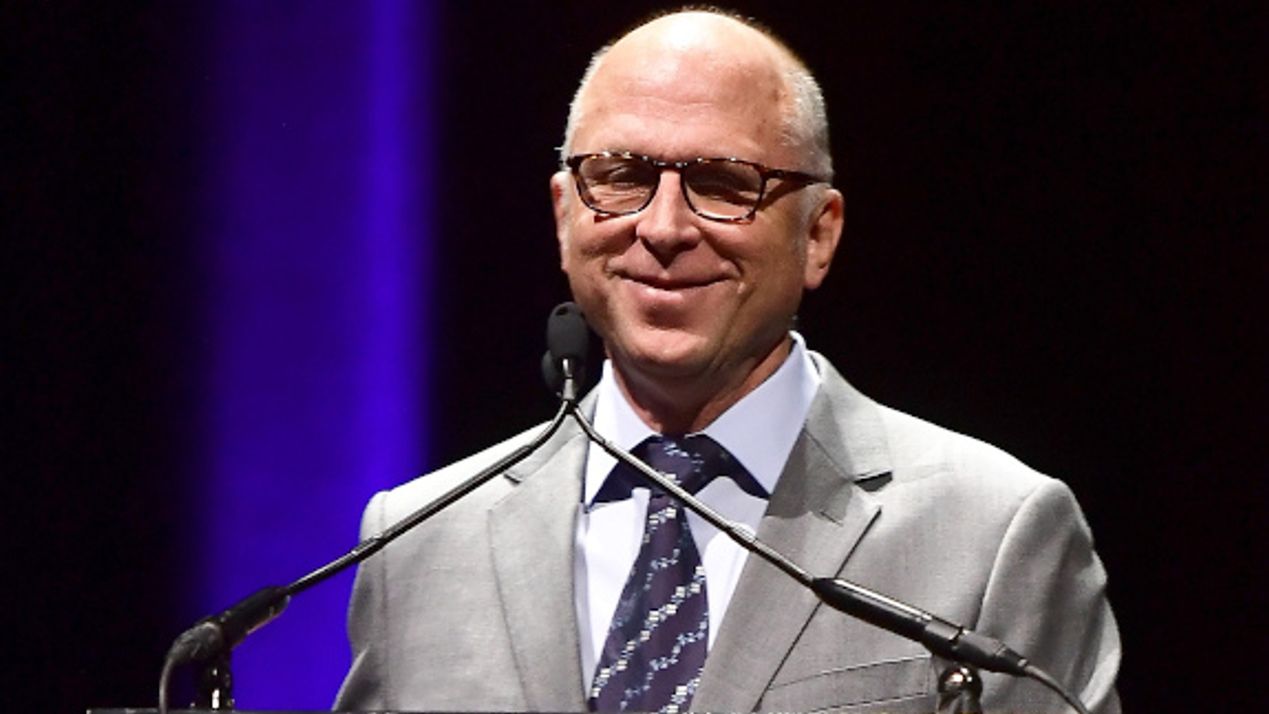 Bob Berney has been a preeminent force in the film world for more than two decades, bringing a multitude of smart, challenging and entertaining films to the screen.

Most recently, Berney was Head of Marketing & Distribution at Amazon Studios (2015-19) where he oversaw the theatrical distribution and awards marketing campaigns for a vast array of critically acclaimed and filmmaker driven titles, ranging from documentaries (GLEASON, CITY OF GHOSTS), foreign language films (THE HANDMAIDEN, THE SALESMAN, COLD WAR) and box office successes such as LOVE & FRIENDSHIP, MANCHESTER BY THE SEA and THE BIG SICK. 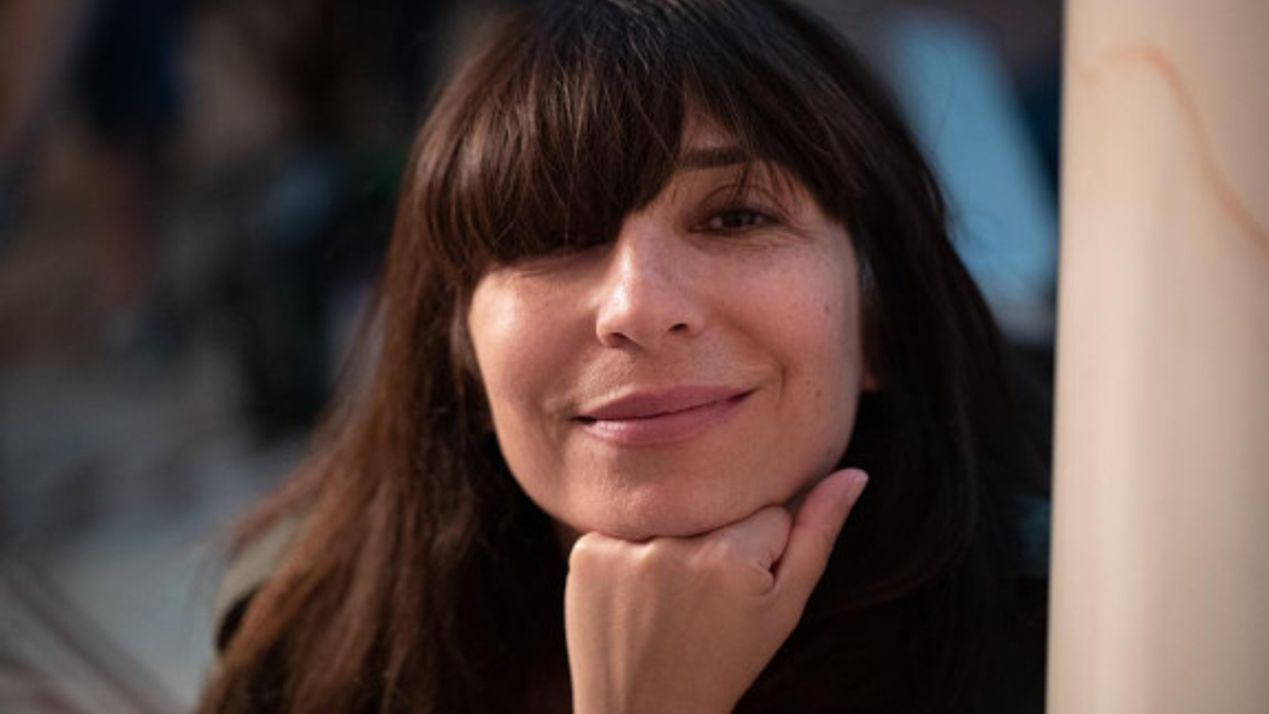 Rita Dagher is the founder of Senorita Films, and producer of feature films, TV series and documentaries. The company’s goal is to strike an international chord through innovation and bold choices, at once engaging with contemporary global issues and preserving an independent vision. 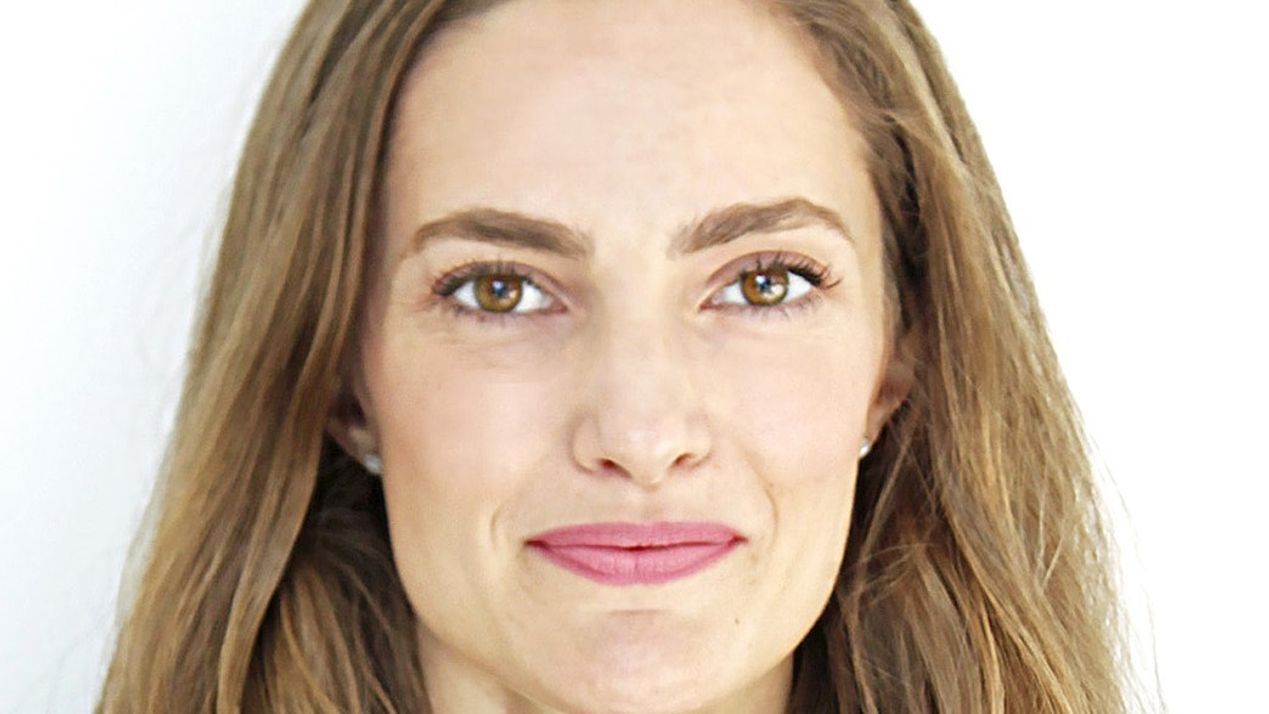 Olson joined CAA in 2015 from Traction Media, an independent film production company, where she served as President and oversaw the creative development, packaging, production, financing, and sales of films on the Traction Media slate, including SHORT TERM 12, which won both the Grand Jury Prize and Audience Award at SXSW, and THE WANNABE, starring Academy Award- winner Patricia Arquette.

Olson graduated from University of Southern California with a degree in Film and Television Production. 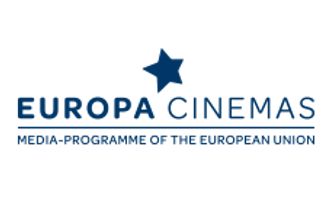 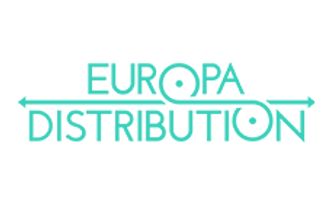 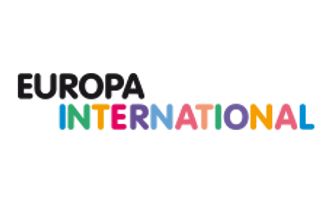