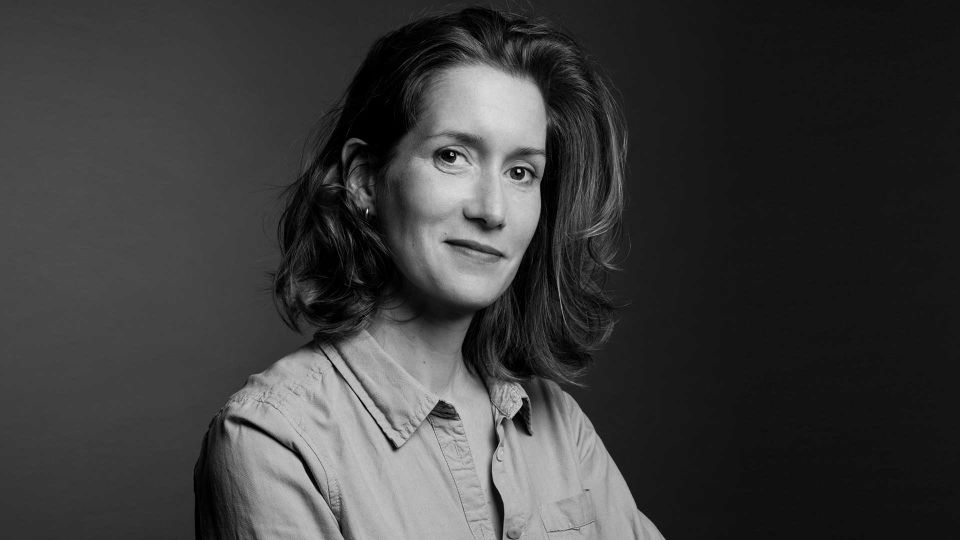 After graduating from la fémis French film school in 2010 from the production department, Anna Ciennik worked in various capacities for companies and institutions in France and the UK. Anna’s interest for international independent production led her to join Les Arcs European Film Festival as manager of the European Industry events. Between 2017 and 2021, she curated five editions of its co-production markets. In parallel, since 2017, she has developed her work as a script consultant for several development labs including BoostNL, Open Doors, Plot Script Lab, Alpi Film Lab and ESP. "Clara Sola" by Nathalie Álvarez Mesén and "Amparo" by Simón Mesa Soto, her first official credits, premiered at Cannes' Director’s Fortnight and Critics' Week in 2021. Anna is a member of the Collectif 5050 and bit of a language and wine geek. 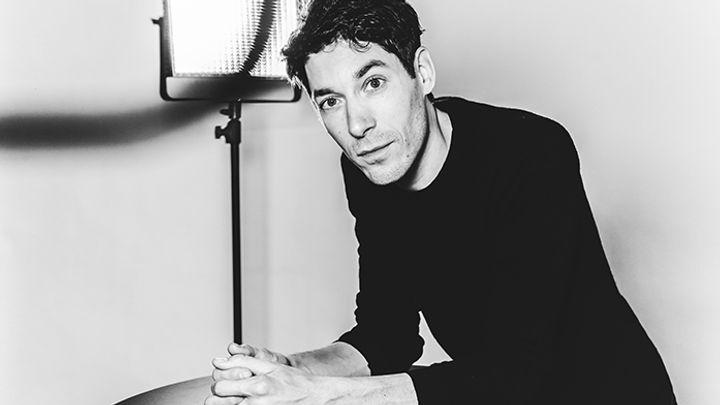 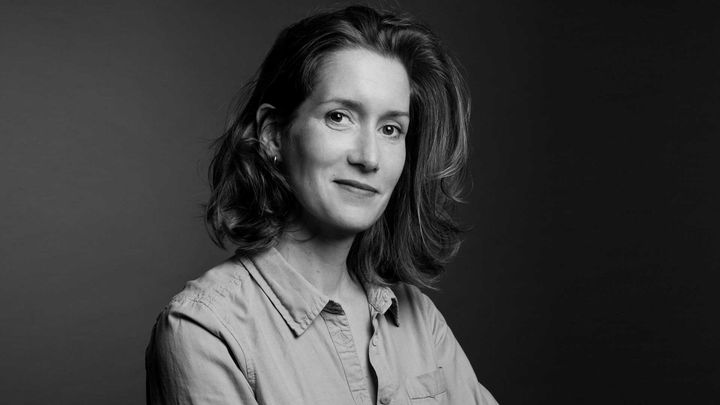 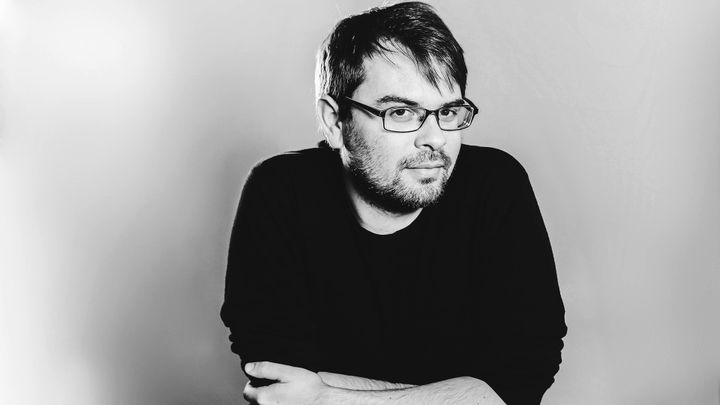