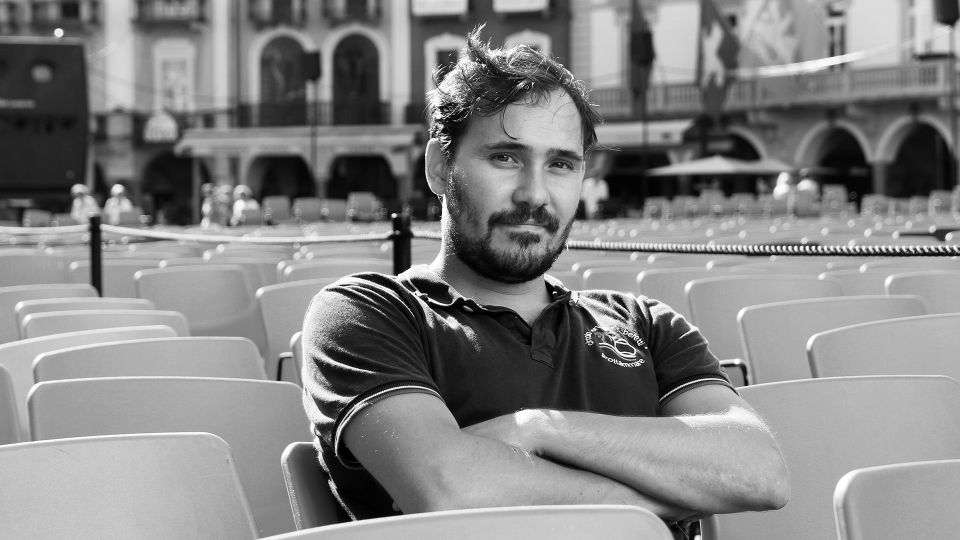 Markus Duffner is German but was born and raised in Italy, where he gained degrees at Urbino University (in literature, art and foreign cultures) and at Bologna University (in film, television and multimedia production). Since 2004 he has grown his professional skills in advertising sales for the trade press (including Le film français and Cannes Market News, the official daily of the Marché du Film) and in film markets (such as The Business Street, now MIA Market). He has also collaborated with other film festivals, including the Monte-Carlo Film Festival de la Comédie and the VOICES Festival in Vologda, Russia. Since 2014 he has worked for Locarno Pro, taking charge of projects such as First Look and Match Me!, while in 2020 he became project manager of the new and highly innovative platform Heritage Online, devoted to digital distribution of classic and auteur movies — and conceived by Duffner himself. He is also behind the VOD platform Spamflix, launched in 2018, of which he is a founder member.