Member of the Board of Directors and of the Executive Board 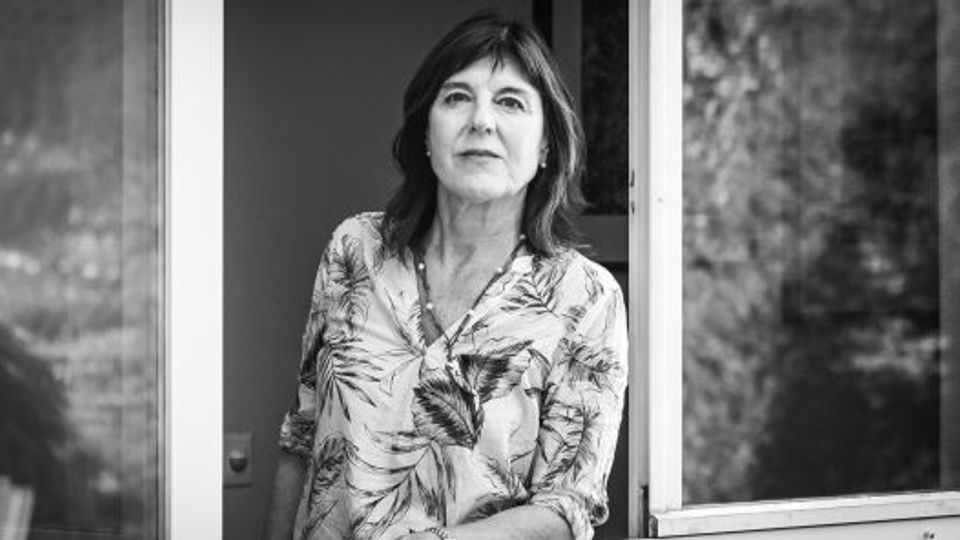 Nadia Dresti was born in Locarno and took her first steps in the world of film thanks to the Locarno Film Festival. Following a brief stint as the head of marketing for 20th Century Fox Switzerland, in 1990 she founded her own company, Zero Problem, in Geneva. This company specialized in film marketing and public relations, and it grew in Paris via daily relationships and conversations with various clients: producers, independent distributors and film festivals such as the Locarno Film Festival, the Marché du Film in Cannes and the European Film Market (EFM) in Berlin. During this time she also became of the selection committee of the Locarno Film Festival and was appointed as Head of the Industry Office, the Festival branch that she nurtured from one edition to the next, turning it into a strategic tool for an event that has increasingly become an international hub for film industry professionals. In 2003, she spearheaded the creation of Open Doors, the co-production lab aimed at remote locations in the film industry.

Three years later, in 2006, upon returning to Ticino, she became a Delegate to the Artistic direction. She launched the Industry Days in 2010 and became the Head of Locarno Pro in 2018.

In addition to contributing to the growth of the Locarno Film Festival, she also lives and breathes cinema on an institutional level, having served for eight years as a member of the Film department in the Federal Office of Culture in Berne. Since 2012 she's also been part of the Federal Commission of Cinema (CFC).

Since 2022, she has been a member of the Board of Directors and Member of the Executive Board.