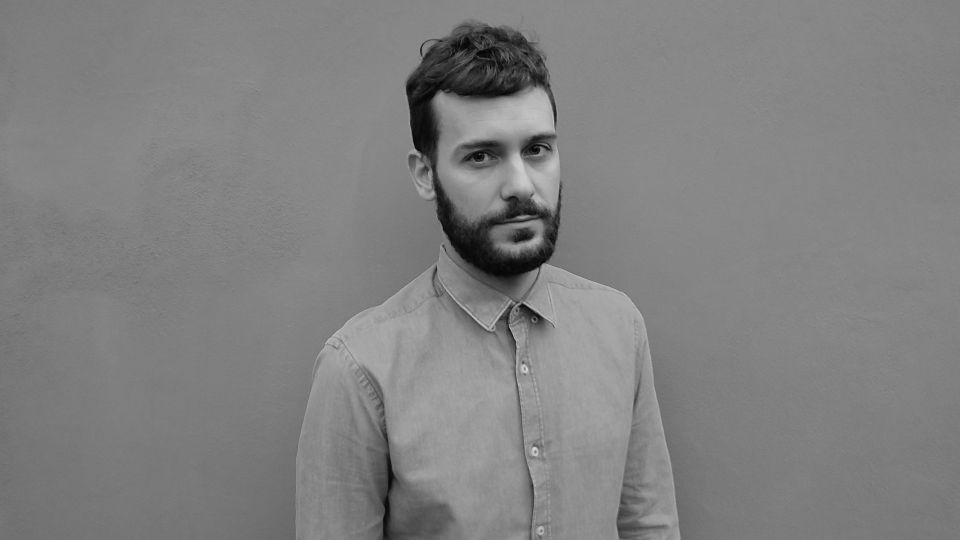 Eddie Bertozzi gained a degree in Chinese Language and Culture from the Ca’ Foscari University in Venice, and a PhD in Film Studies at the School of Oriental and African Studies (SOAS), University of London. He has taken part in conferences at a number of institutions, and has published his own research papers in academic journals and publications (Journal of Chinese Cinemas; Journal of Italian Cinema and Media Studies; Chinese Cinemas: International Perspectives, Routledge). From 2009 to 2020 he was Program Manager of the International Film Critics’ Week, an independent section of the Venice Film Festival. Since 2017 he has been working for the Filmmaker Festival in Milan as a programmer and member of the Selection Committee. Since 2014 he has also been active in film distribution, currently holding the position of head of acquisitions for the Italian company Academy Two. He is a contributor to the weekly Film Tv and the film criticism magazine glispietati.it. He is a member of the National Union of Italian Film Critics (SNCCI) and of the European Film Academy (EFA).