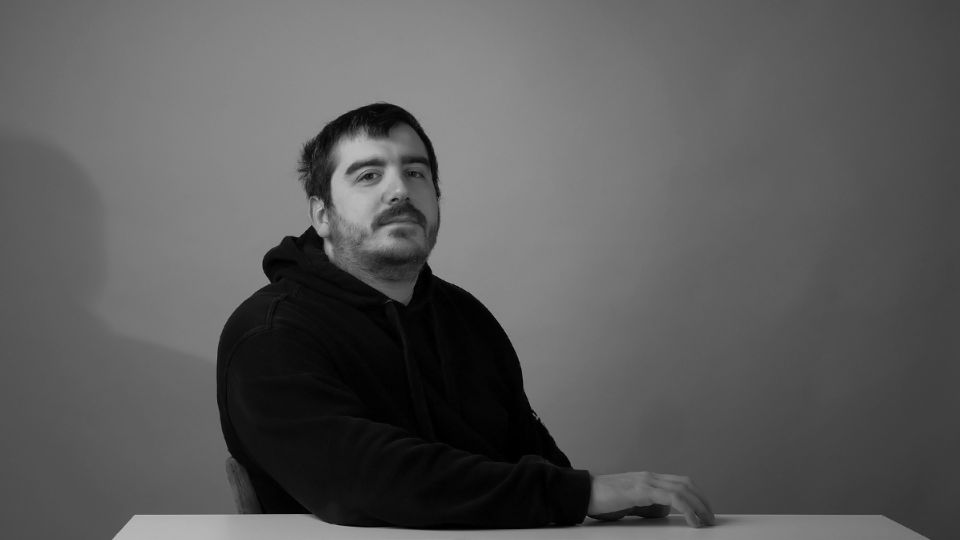 Enrico Vannucci gained a diploma in Screenwriting at Rome’s CSC film school in 2007 and graduated cum laude from Bologna University in 2008. Today he works for the Torino Short Film Market, an event he co-founded in 2016 and he is member of the LIM – Less is more, a development program for film with limited budget, with which he has collaborated since 2017. Active in theater and festival programming since 2010, he has served as short film consultant for the Venice Film Festival from 2014 to 2020 and, over the years, he has worked as curator and advisor for several other festivals, including Haifa International Film Festival (Israel) and Festival de Cinéma de la Ville de Québec (Canada). He has also written essays on the ecosystem of feature film and short film festivals and held screenwriting courses and lectures in film schools and universities. In 2018, together with Carla Vulpiani, he set up Varicoloured, a short film distribution company. In early 2020 he was among the co-founders of Talking Shorts, an online magazine dedicated to short films, for which he leads podcasts and, at the beginning of the pandemic, he created My Darling Quarantine Short Film Festival, a fundraising event.