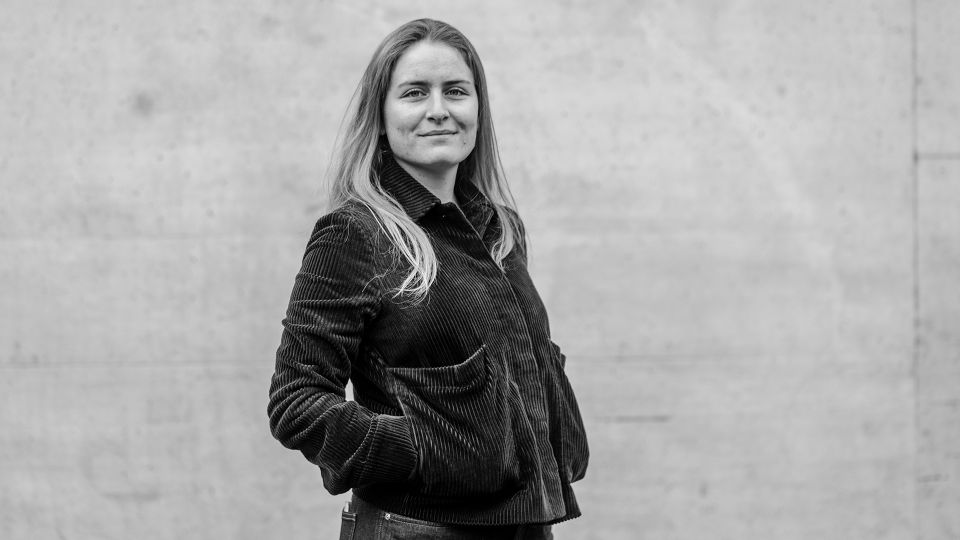 Valeria Wagner graduated from the University of Zurich in Film Studies and English Literature and Linguistics in 2019. During her studies, she volunteered in multiple music, theatre and film festivals such as the Montreux Jazz Festival, Zurich Film Festival and Zürcher Theaterspektakel. After graduating, she worked for the programming office of Visions du Réel in Nyon for the 2020 edition, combining her love for films and festivals. She is now working for a film production company in Zurich and constantly on the lookout for films, both old and new, that redefine and reaffirm her boundless fascination for film in all its forms.