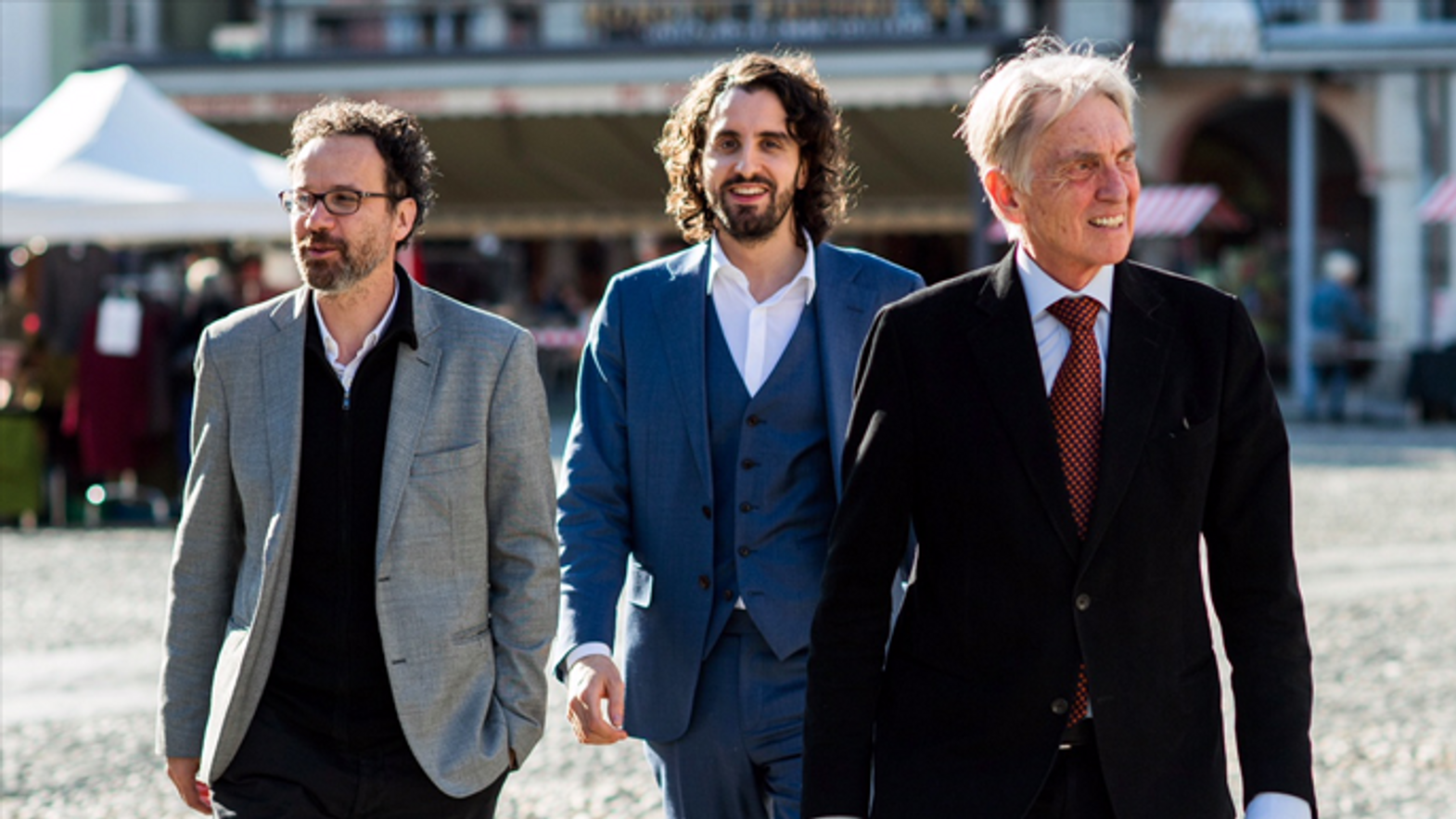 The Annual General Meeting of the Locarno Festival, chaired by Marco Solari, was held today in Locarno. This year’s 71st Festival – set to run from August 1 to 11 – will be the first with Raphaël Brunschwig at the helm as Chief Operating Officer. The Annual General Meeting approved the Financial Statements presented for 2017 and the Budget for 2018, as well as voting for three new members to take up places on the Locarno Festival board, the mayors of Ascona, Minusio and Muralto – Luca Pissoglio, Felice Dafond, and Stefano Gilardi.

During the session, the AGM also appointed as members of the Board the mayors of Ascona, Minusio and Muralto, respectively Luca Pissoglio, Felice Dafond, and Stefano Gilardi.