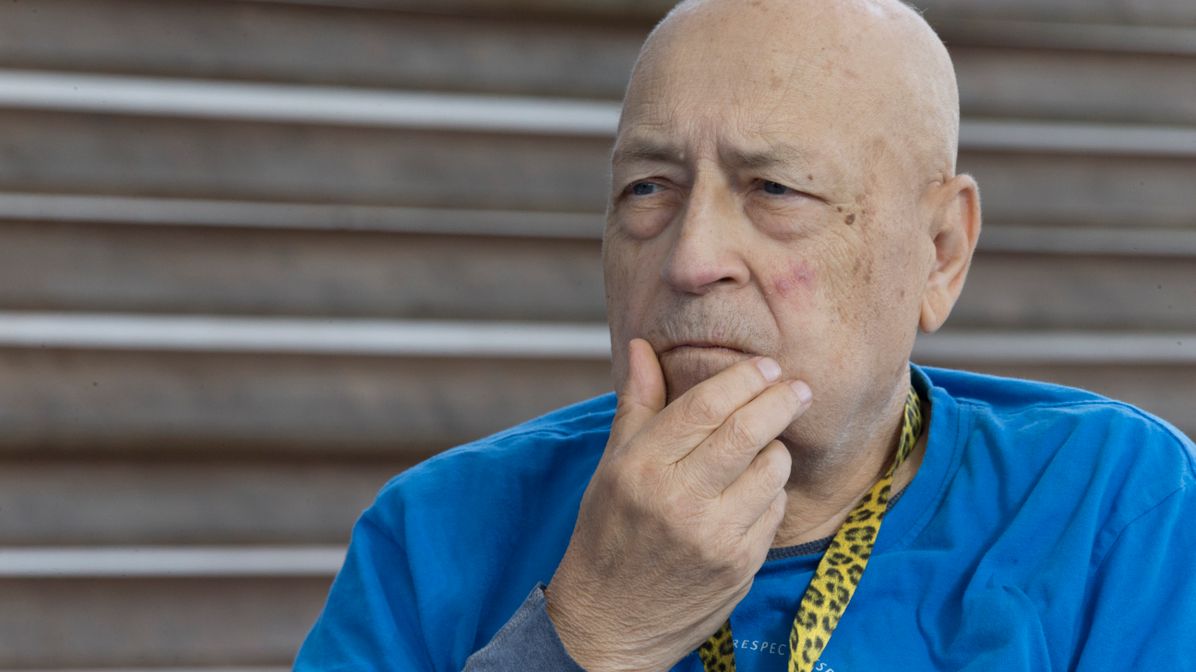 Pierre Rissient, filmmaker, producer, programmer and friend of many many great directors, has died aged 81. A "man of cinema", he discovered many talented directors, such as Jane Campion and Quentin Tarantino, as the documentary by critic and filmmaker Todd McCarthy describes in Rissient: Man of Cinema (2007).

Locarno's Retrospettiva had the honor to welcome Rissient during many editions of the Festival, recently during the 70th, on the occasion of the roundtable dedicated to Jaques Tourneur.