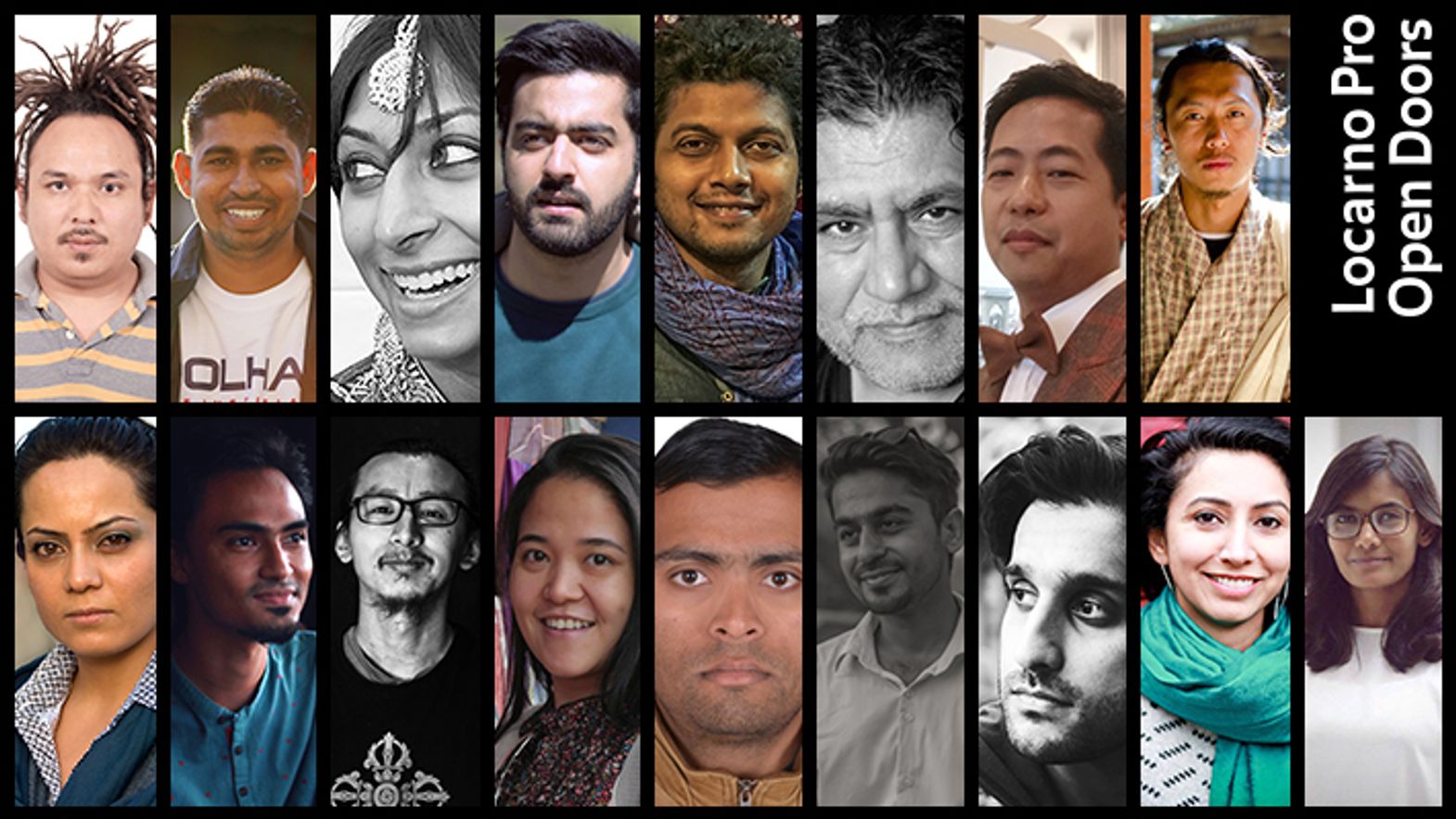 Open Doors, the sidebar that promotes and enhances the global reach of independent filmmaking from the South and East of the world, concludes its three-year focus on the film industries of Southern Asia. Nine producers and eight projects have been selected for the 2018 edition, among them are filmmakers already established at an international level, such as Afghan director and Golden Globe winner Siddiq Barmak and Nepalese Min Bahadur Bham, whose The Black Hen was selected for Venice in 2015.

Open Doors Hub
The eight projects selected for the 2018 Open Doors Hub co-production platform highlight the diversity of cinema in Southern Asia. Once again this year there are internationally known participants such as Afghan director Siddiq Barmak, winner of a Golden Globe for best foreign-language film with Osama in 2004, Sanjeewa Pushpakumara, already a competition entrant at Rotterdam, including with his recent film Burning Birds (2017), the Nepalese Min Bahadur Bham, selected for the Critics’ Week at Venice in 2015 with The Black Hen, Pakistan’s Iram Parveen Bilal, who gained international recognition for her film Josh (2014), and lastly Myanmar director The Maw Naing, whose debut feature The Monk (2014) has appeared at various festivals, including Karlovy Vary. Alongside these established auteurs, the Hub will host emerging younger talents such as the Pakistani Saim Sadiq, presenting his project Rose, produced by well-known director and producer Sabiha Sumar (Golden Leopard in 2003 for Silent Waters).

Open Doors Lab
Nine participants have been chosen to feature this year in the training platform Open Doors Lab, all from producers and producer-directors active in Southern Asia. One outstanding participant is Sri Lankan Sumudu Malalagama, who has made a massive contribution towards encouraging young local directors and allowing new filmmaking voices to be heard.